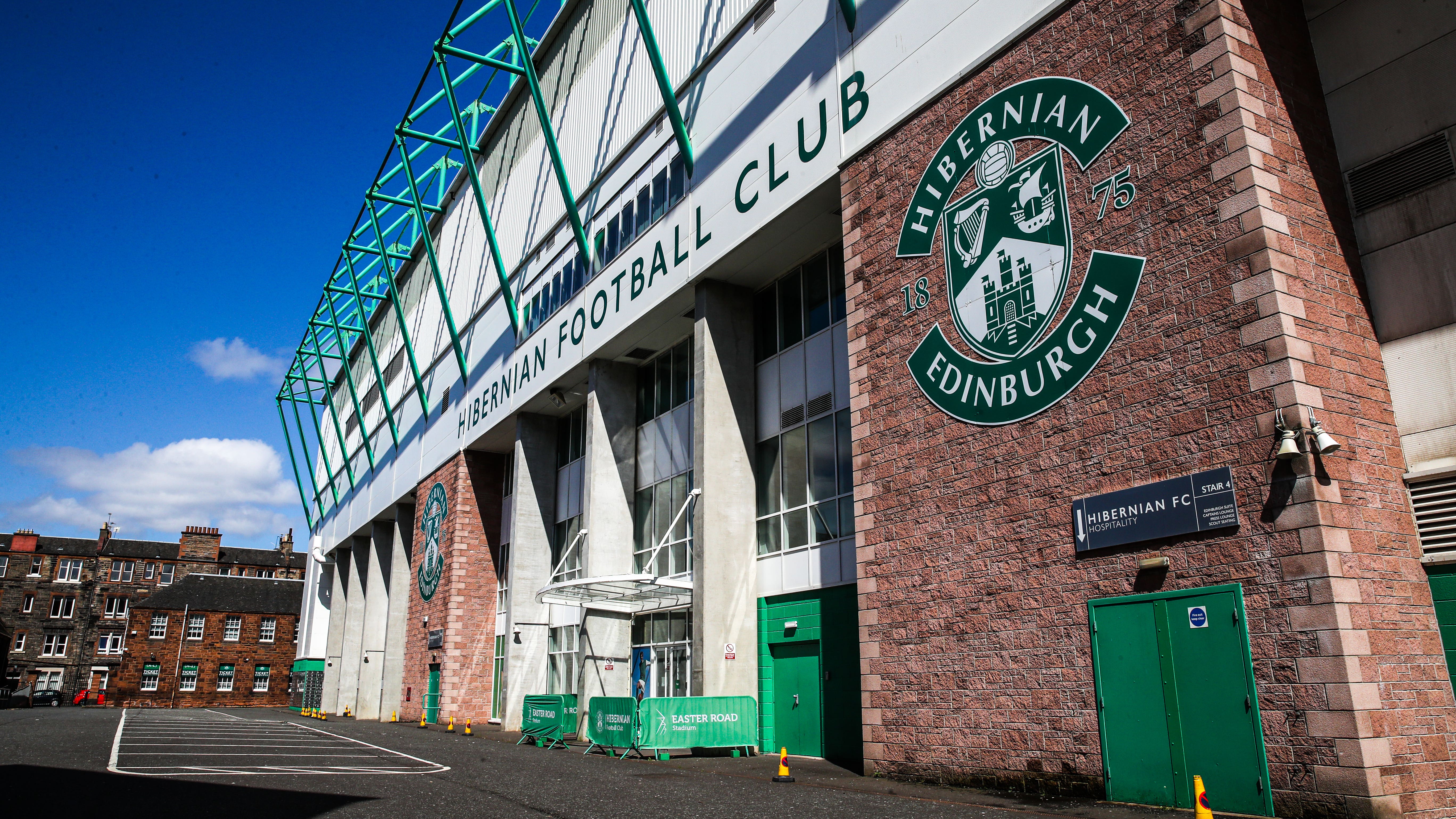 By By Anthony Brown PANovember 15, 2022No Comments

Hibernian have paid tribute to “an icon of Easter Road” after announcing the death of former striker Jimmy O’Rourke, aged 76.

The boyhood Hibee – who was born in Edinburgh in 1946 – became the club’s youngest-ever player when he made his debut in December 1962 at just 16 years and 85 days old, and he held this record until 2004.

O’Rourke was a key player in the revered ‘Turnbull’s Tornadoes’ side of the 1970s and scored the decisive second goal in the 1972 League Cup final victory over Celtic as Hibs claimed their first major silverware in 20 years.

He is also fondly remembered for his hat-trick in the 6-1 European Cup Winners’ Cup victory over Sporting Lisbon in 1972 and his brace in the famous 7-0 Edinburgh derby win away to Hearts on New Year’s Day of 1973.

O’Rourke, who also played for Motherwell and St Johnstone before returning to Easter Road for a spell as assistant manager to Eddie Turnbull, netted 122 goals in 294 appearances for Hibs and is currently ninth on their all-time scoring charts.

“Everyone at Hibernian Football Club is devastated at the loss of Jimmy, a true Hibs man and an icon of Easter Road,” Hibernian said in a statement.

“In his passing, Hibernian has lost one of its best-loved sons. Jimmy, Jimmy O’Rourke, everyone knows his name.

“To the angels high above.”