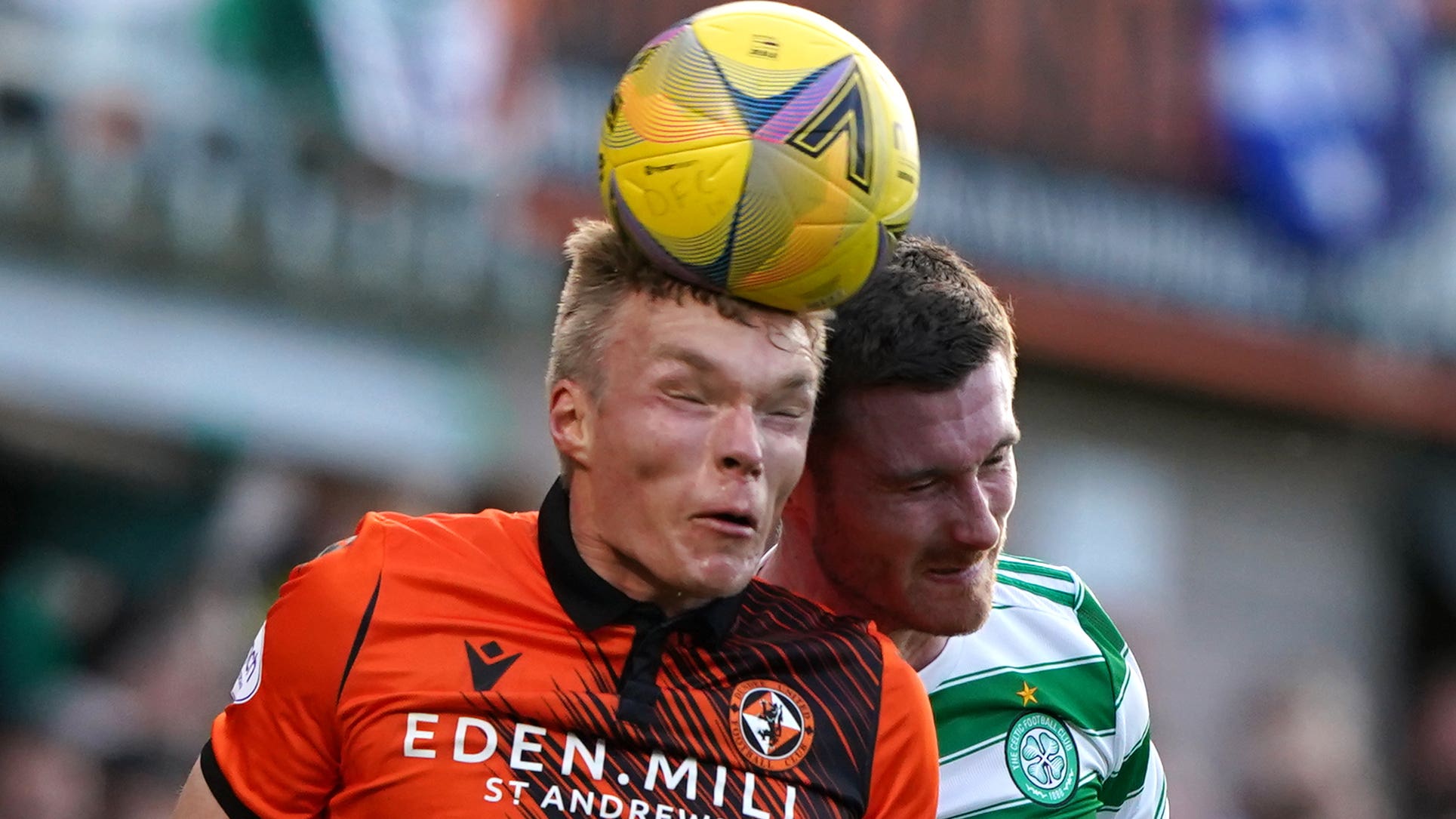 But the Finn is not aiming to rest on his laurels as United look to finish the season on a high.

A 1-1 draw with Celtic on Wednesday saw United seal a top-five place but fourth will be theirs if they better Motherwell’s result on Saturday.

United face Ross County away while Well take on the newly-crowned champions at Parkhead.

Niskanen, who joined United in September from German side Ingolstadt, said: “I definitely wanted to help the club into Europe when I joined. That was the aim of everyone here.

“That has been our goal for the whole season and now it has been secured it feels brilliant.

“But there’s still a really important game on Saturday. We want to win and finish fourth.”

The 24-year-old declared there was “room for improvement” for him personally.

“I started off quite well, then had a difficult spell but picked up my form again in February,” he said. “I want to score more goals, I want to assist more.”