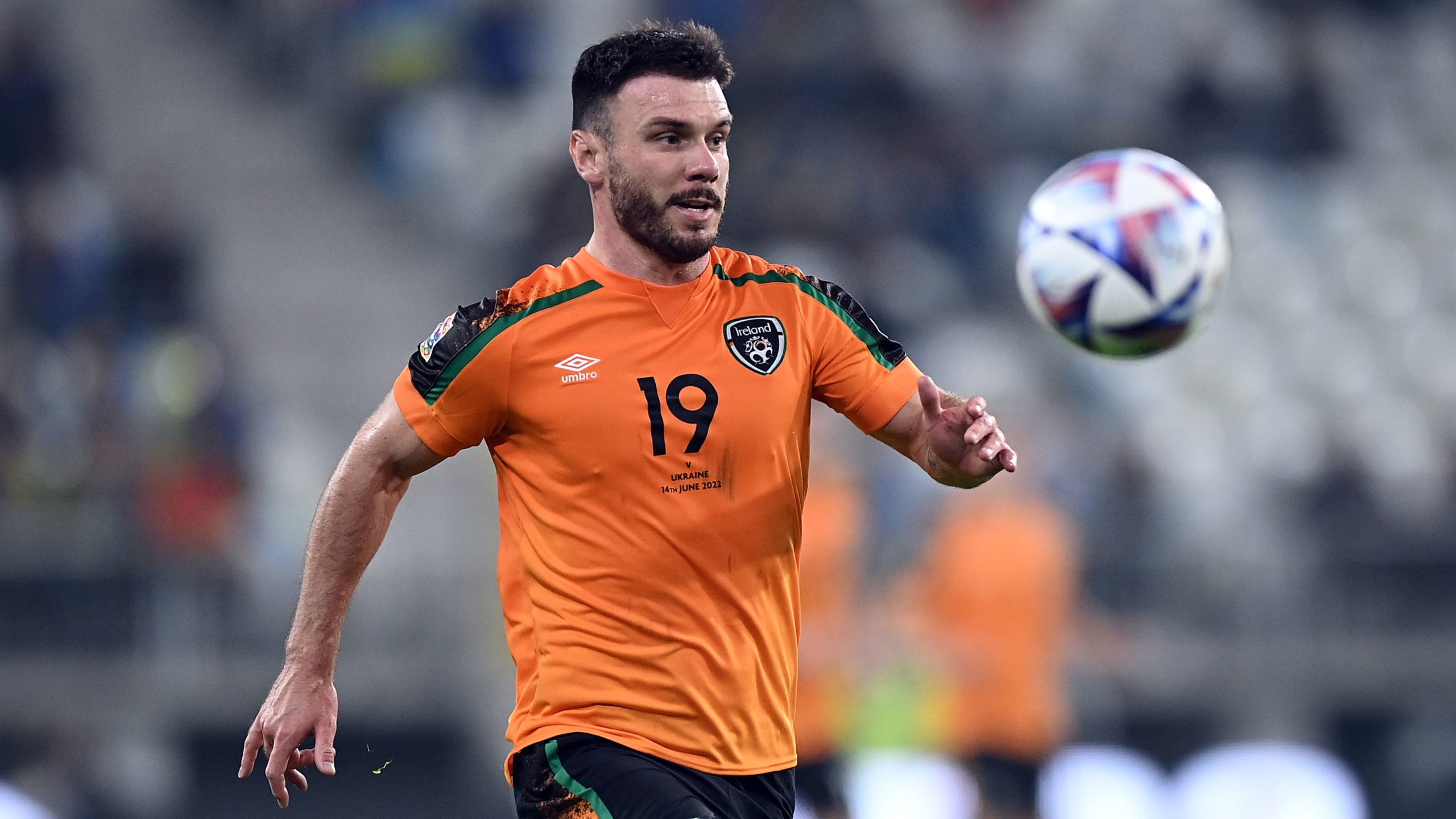 Republic of Ireland striker Scott Hogan is confident he has not yet reached his peak after finally finding happiness in his career.

The much-travelled Birmingham frontman, 30, met up with his international colleagues having been rewarded for his current run of good form with a Sky Bet Championship hat-trick in a 3-2 win at West Brom last week.

“I’m happy now at my club, which is the first time that I’ve been able to say that in four or five years, so I feel comfortable. I’m allowed to be myself and the main thing is that I’m finally happy.

“I feel happy playing my football, I enjoy going in, so in terms of peaking, I hope not. We always want to keep going and to get better.

“I’m 30 now and around this time you generally peak, they say, but I’m hoping that I keep going. I look after myself and hopefully this is just the start.”

Former Rochdale trainee Hogan earned a £9million move to Aston Villa from Brentford in January 2017, but his 61 appearances over three-and-a-half seasons at Villa Park yielded just 10 goals and after loan spells at Sheffield United, Stoke and Birmingham, he joined Blues on a permanent basis in September 2022.

During a difficult spell in his career, Hogan went two-and-a-half years without an Ireland cap until he came off the bench in March’s 1-0 friendly win over Lithuania, and he was handed a first start in 33 months by Stephen Kenny in the 1-1 Nations League draw with Ukraine in Poland in June.

Hogan admitted: “It was just totally unexpected. I remember speaking to the manager. I don’t think I’d started a club game for the three months previous, so it was out of the blue. But it just showed that there is always a way back in, as long as you’re performing.

“As you get older you think, ‘I’m not performing at club level, is that going to come around again?’, but the manager has proved that if you are playing well he will pick you, so hopefully I can keep playing well in club football and transfer it to the country.”

Hogan, who made his debut in a 1-0 friendly defeat in Turkey in March 2018, has 11 caps to his name and will hope to add a 12th – and a first international goal – against Scotland at Hampden Park on Saturday as Ireland attempt to repeat their 3-0 home win in June.

He said: “The confidence out there is as high as I’ve ever seen it in an Irish team. It’s just about knowing we can do it and just to believe that is how we want to play, and the more we do, hopefully results like that will come with more regularity.”