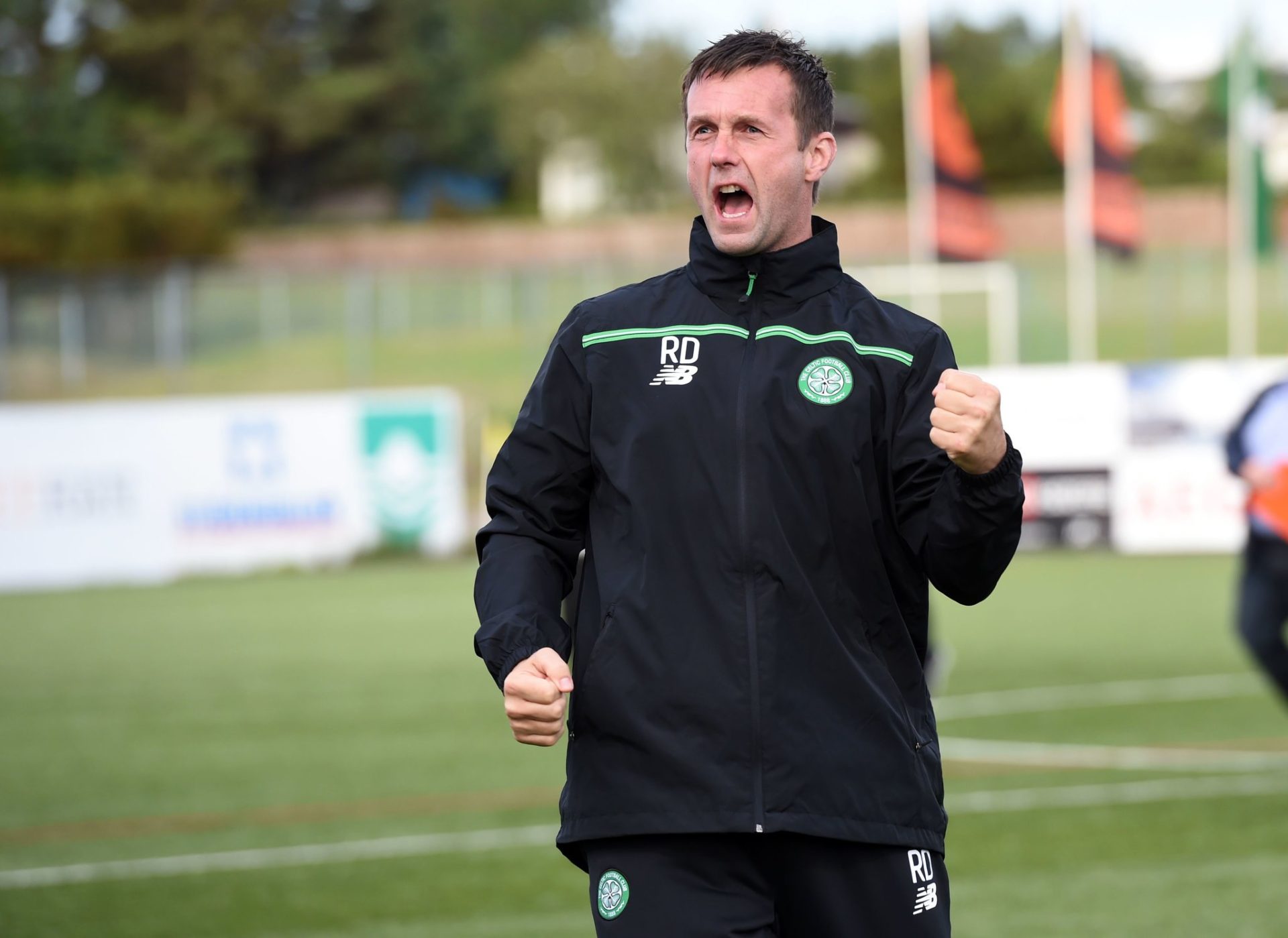 Inter display is the benchmark – Deila

Ronny Deila has warned Celtic they’ll need to match the standard they reached against Inter in the third qualifying round against Qarabag.

The Azerbaijani champions lie in wait for the Hoops after the Scottish champions successfully overcame Stjarnan in the second round Champions League qualifier.

Deila admitted his side had plenty of room for improvement and has pinpointed the performance against Inter in the Europa League last-32 last season as the standard required to ensure a safe passage to the Champions League play-offs.

“They beat Dnipro, who ended up in the final of the Europa League, and Inter Milan as well.

“We need to be up at the Inter Milan level to beat them and that’s going to be a fantastic challenge for us.

“What should they fear about us? That we are a very good football team and we’ve had good results in the last six months,” he said.

“We’re improving all the time and are a very good unit.”