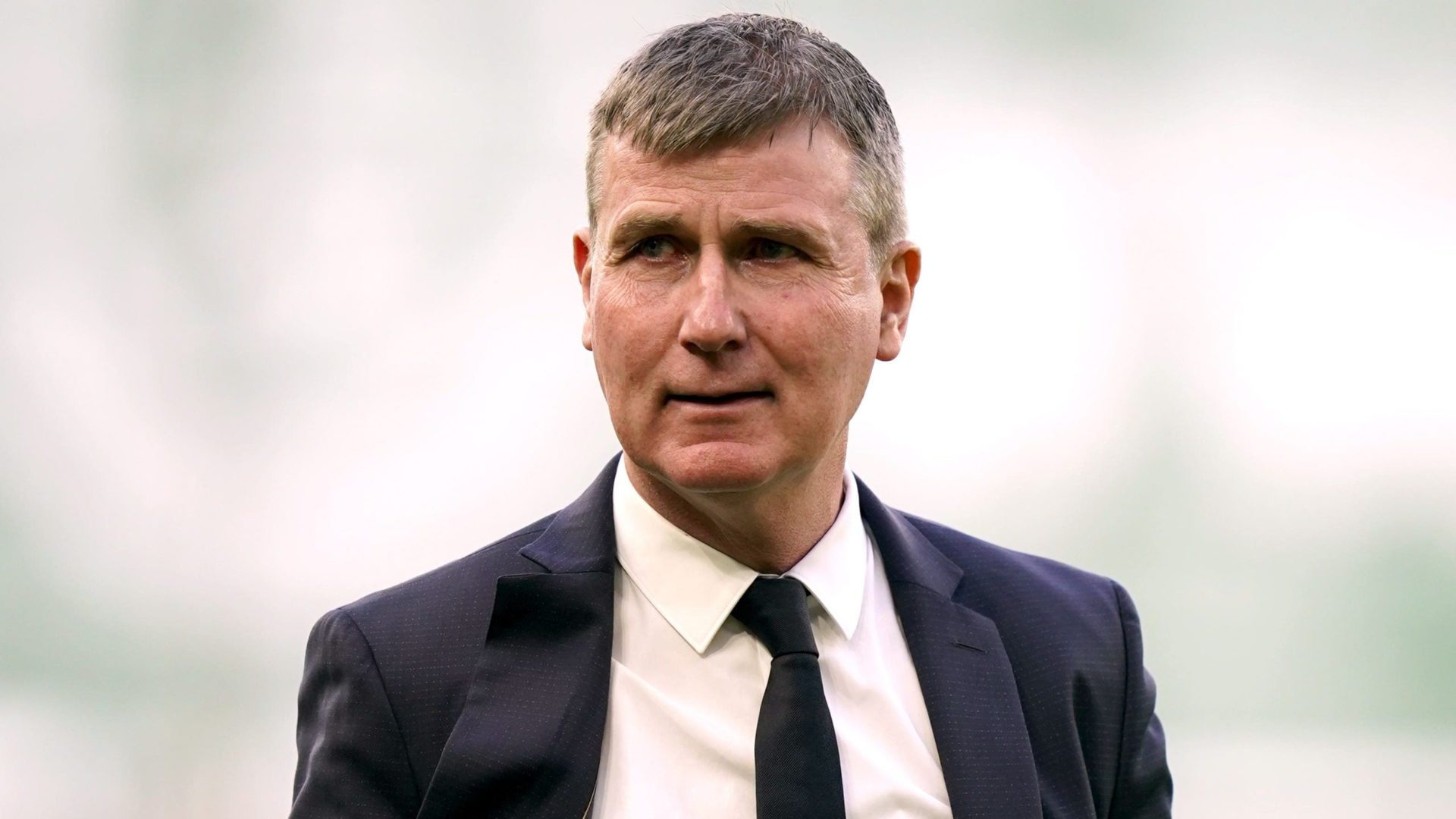 By Press AssociationJune 10, 2022No Comments

Stephen Kenny will send his Republic of Ireland team into Nations League battle with Scotland insisting he does not feel under pressure after a winless start to the campaign.

Ireland face the Scots at the Aviva Stadium on Saturday having lost their opening two fixtures – Armenia in Yerevan and Ukraine in Dublin – to extend their run without a victory in the competition to 12 games.

Perhaps more worryingly, the Republic have won only two of the 17 competitive games they have played under Kenny, although he remains defiant.

He said: “No, I don’t feel pressure, only internal, disappointed that we’ve not got points on the board and professional pride.

“Certainly I feel disappointed with that, that we don’t have points on the board.”

Ireland headed into their four June fixtures in good heart after putting together an eight-game unbeaten run with their only defeat in the previous 12 away to Portugal, where a late Cristiano Ronaldo masterclass snatched victory from their grasp.

Kenny has tried to introduce a more expansive style of football, promoting from the Under-21 ranks in an effort to bring fresh ideas and legs into his team.

Wins over Andorra, Azerbaijan, Qatar and Luxembourg, albeit against modest opposition, suggested they were moving in the right direction, but they were painfully blunt against Armenia and Ukraine.

Kenny said: “We had a good run where from March to March we scored 23 goals, which is a really high amount for an international team. Then we have come up in the last two games and come up short in front of goal.

“It doesn’t mean everything is wrong, it just means we haven’t capitalised on the opportunities that we’ve been given.

“We have to improve in that regard and we have to make sure we all work hard and believe in what we are doing and hit the back of the net.”

Kenny is likely to make changes, some of them forced – Seamus Coleman, who missed the Ukraine match with a groin injury, has left the camp and fellow defender John Egan turned an ankle in midweek – but others in an attempt to inject a fresh spark into his team.

Asked if he felt recent opponents had worked Ireland out, Kenny said: “I don’t think that’s the case with Ukraine. They played a system based on the players they had available, so I don’t think that was the case.

“Armenia defensively did a job on us and we didn’t take the chances that we had on the night, so that was a disappointment. I think against Ukraine, I couldn’t have asked any more of the players.

“I was disappointed with Armenia, losing that. It’s a game we shouldn’t be losing. Against Ukraine, even though we are disappointed to lose the game, of course we are, I felt every player gave absolutely everything of themselves.

“Ukraine are a good team. I know they had a lot of chances. So did we, but not as many as they had.”