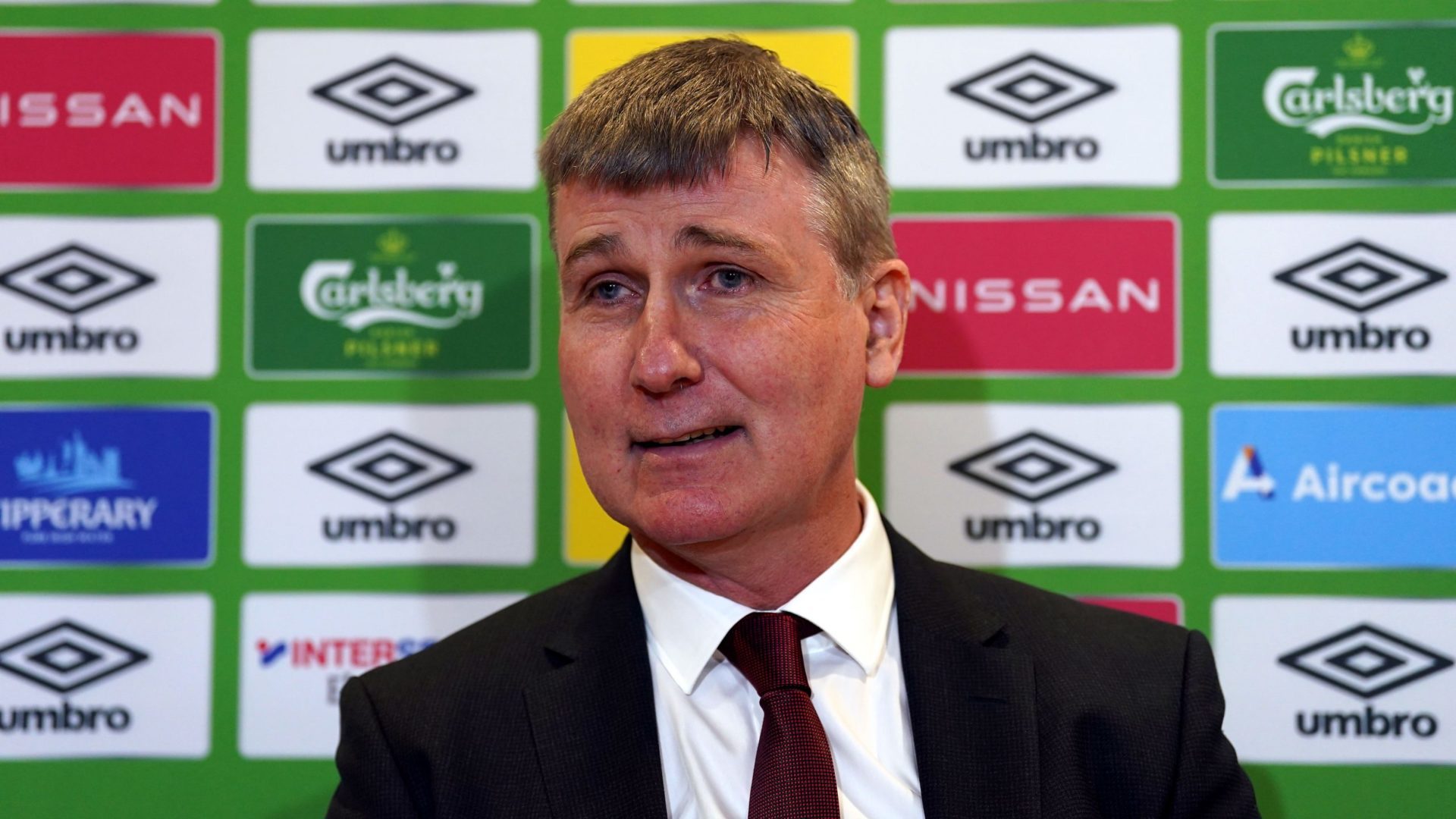 Stephen Kenny has launched a passionate defence of the Republic of Ireland’s Nations League record as they attempt to win their first game in the competition at the 11th attempt.

The Republic are one of only five countries – Iceland, Northern Ireland, Andorra and San Marino are the others – who are yet to register a victory in the tournament after two editions, and that is a record they are desperate to address when they run out against Armenia in Yerevan on Saturday evening.

Kenny has challenged his players to win their League B1 group to clinch second-seed status for October’s Euro 2024 qualifying draw, but he has insisted it would be harsh to judge his only previous campaign – Martin O’Neill was in charge for the first – as a result of the Covid-19 crisis which enveloped it.

Speaking at his pre-match press conference at the Republican Stadium, he said: “We had a situation where after coming back from a Euro play-off, we had to play Wales. We had a call late at night to say that five of the starting XI couldn’t play because they were close contacts and two of the players on the plane couldn’t play.

“We were one of the few countries at the time that were adopting those rules on close contacts – two metres – so for two windows we really had minus 10 players.

“In difficult circumstances, all of the games were either drawn or lost by a goal. The players acquitted themselves well at the time considering the circumstances. It’s not fair to assess that campaign at all, completely unfair.”

In all, the Republic have drawn five and lost five of the 10 Nations League games they have played to date, scoring only two goals in the process.

However, they have made steady progress in the last year or so and head into the Armenia game on the back of an eight-match unbeaten run.

Kenny added: “I know people want to criticise that period and people really went after us in that period, but I think we have shown over the last year that the players have played brilliantly.

Kenny will have a full squad of players from which to choose in Yerevan, with goalkeeper Gavin Bazunu having shaken off a back injury, and skipper Seamus Coleman is relishing the start of a new campaign fresh from club Everton’s ultimately successful fight for Premier League survival.

Coleman said: “Tomorrow afternoon’s game is the most important one for us trying to start on a good note.

“We know it won’t be easy, but the last 12 months have been really good as the manager touched on, the Serbia game, Portugal, Belgium.

“The team has grown in confidence and we are playing a style of football that people want to see, and we are forever improving.

“The new lads coming in as well are eager to impress, so we will start off tomorrow hoping to get all three points, play well and we will go from there. You go into any campaign wanting to do the best that you can, so that is what we will be doing.”

Coleman and his team-mates will, however, have to deal with soaring temperatures in Eastern Europe, with forecasts suggesting the mercury could hit 36C during the game.