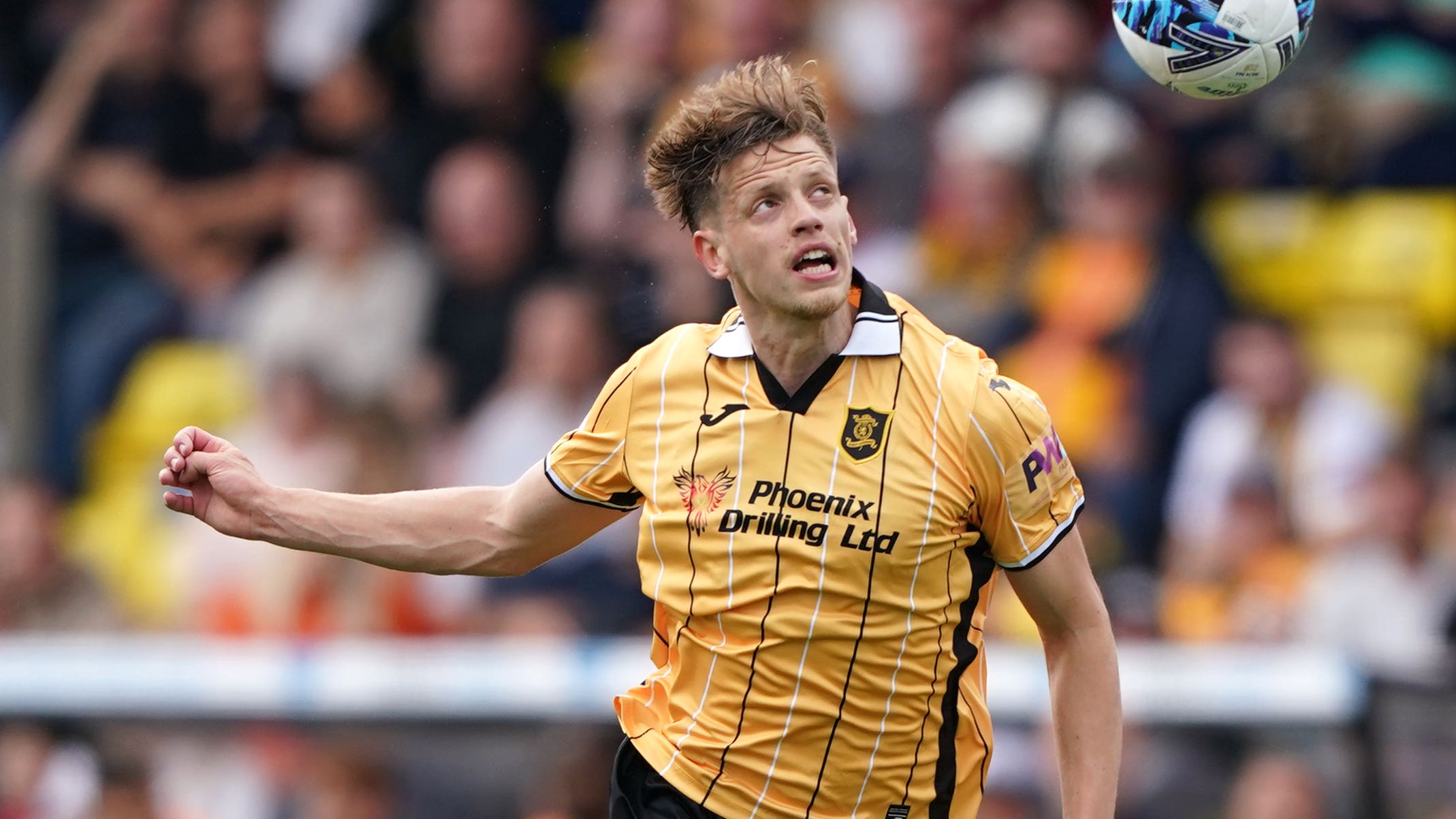 By By Anthony Brown PAAugust 12, 2022No Comments

Jack Fitzwater believes Livingston have already signalled their intent to challenge for a top-six place with a couple of strong performances in the opening two games of the cinch Premiership campaign.

The Lions lost 2-1 to Europa League finalists Rangers on the opening day after leading until the 72nd minute, and then last Sunday won 1-0 away to a Dundee United side who had defeated AZ Alkmaar just a few days previously.

Centre-back Fitzwater feels they have shown they are equipped for a fruitful season.

“We’ve still got a lot of players from last season so there’s a lot of Scottish football experience there, which is really good to have,” he said, speaking ahead of Saturday’s match at home to Hibernian.

“We lost some good players like Craig Sibbald, Alan Forrest, Jack McMillan and a few others who were on loan, but the boys who have come in have done really well.

“Pre-season it took us a bit of time to get going but now the league’s started, I think you can see in the Rangers and Dundee United games where we’re at and how we’re going to be this season.”

Livingston just missed out on the top six last term and went on to finish seventh. Fitzwater sees no reason why they cannot return to the top half this season despite having the lowest budget in the league.

“Day one of pre-season we came in and spoke about a few key points,” he said. “We said we wanted to beat last season’s points tally, which I think would get us top six. Top six is probably our aim from inside this building.

“I know a lot of people won’t put us as top-six contenders but inside the four walls here, that’s got to be our objective and then if we can get a cup run, that would be great. We’ll focus on beating last season’s tally and see where it goes from there.”

The Lions are renowned for being dogged and resilient but Fitzwater feels his side’s footballing ability is continually underrated by outsiders.

“Sometimes we get a bit of stick for the way we play but we don’t get the credit we deserve when we’re on the ball,” he said. “We created really good chances against Rangers and Dundee United.

“We work really hard for each other, defend as a group and then we attack in numbers and cause teams problems. I think we deserve more credit for what we do.

“Everyone keeps saying ‘Livi are just being Livi’ but if we keep picking up points at home and away then we must be doing our jobs properly.”