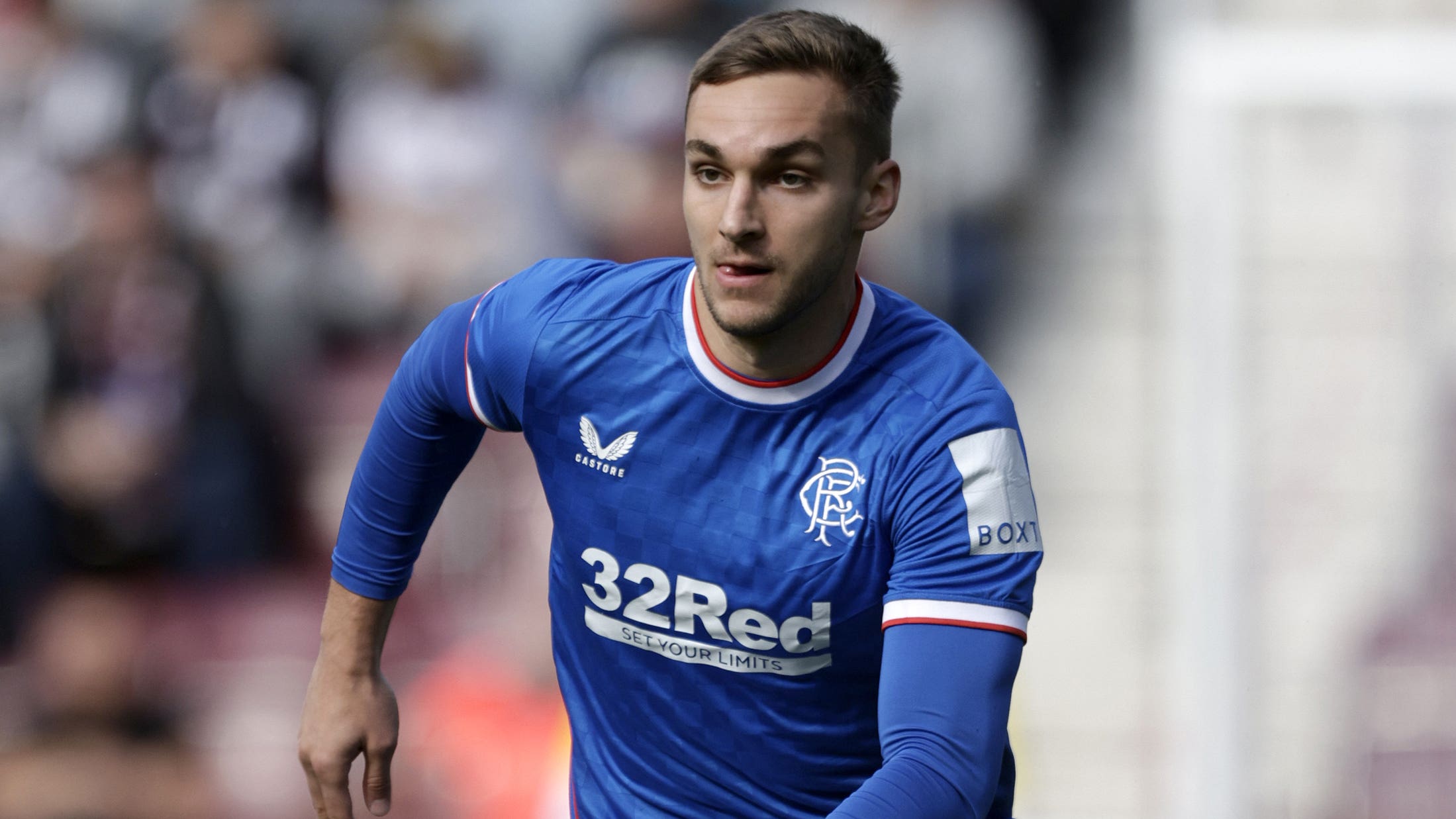 James Sands believes Rangers have to quickly switch their focus back to domestic football before taking any Champions League lessons into next week’s clash with Ajax.

The Gers’ 3-0 defeat at Napoli on Wednesday night – after conceding two goals in the first 15 minutes – made it five straight defeats in Group A ahead of the final fixture against the Dutch side at Ibrox on Tuesday night.

Giovanni van Bronckhorst’s side have shipped 19 goals and scored just one in a chastening European campaign and need at least a 5-0 win over Ajax to drop into the Europa League – a competition in which they got to the final last season.

However, Sands pointed out that an important cinch Premiership clash with Aberdeen comes first on Saturday and after drawing 1-1 at home to Livingston last week, Rangers are four points behind leaders Celtic with little margin for error in the title race, even this early in the campaign.

The 22-year-old USA international told RangersTV: “We dug ourselves a bit of a hole early on. You cannot concede two goals to a team like that, that early.

“But we did create some chances in the second half and we are definitely looking to build on that.

“It will be very important to do that, but first we have Aberdeen on the weekend which is a massive game for us in the league and we will be focusing on that before Ajax.

“The games are happening every couple of days, so everybody needs to be ready to step up and we need three points on the weekend, so we will all build towards that.”

Sands insists the defeat by the accomplished Serie A leaders, who have won all five Group A games, did not make it all doom and gloom.

He said: “It was a disappointing match for us. Any time you lose 3-0 it is tough to take.

“But there are some positives to take away from it.

“It is an experience that all of us can learn from and I think we all enjoyed testing ourselves against some of the best players in the world.”