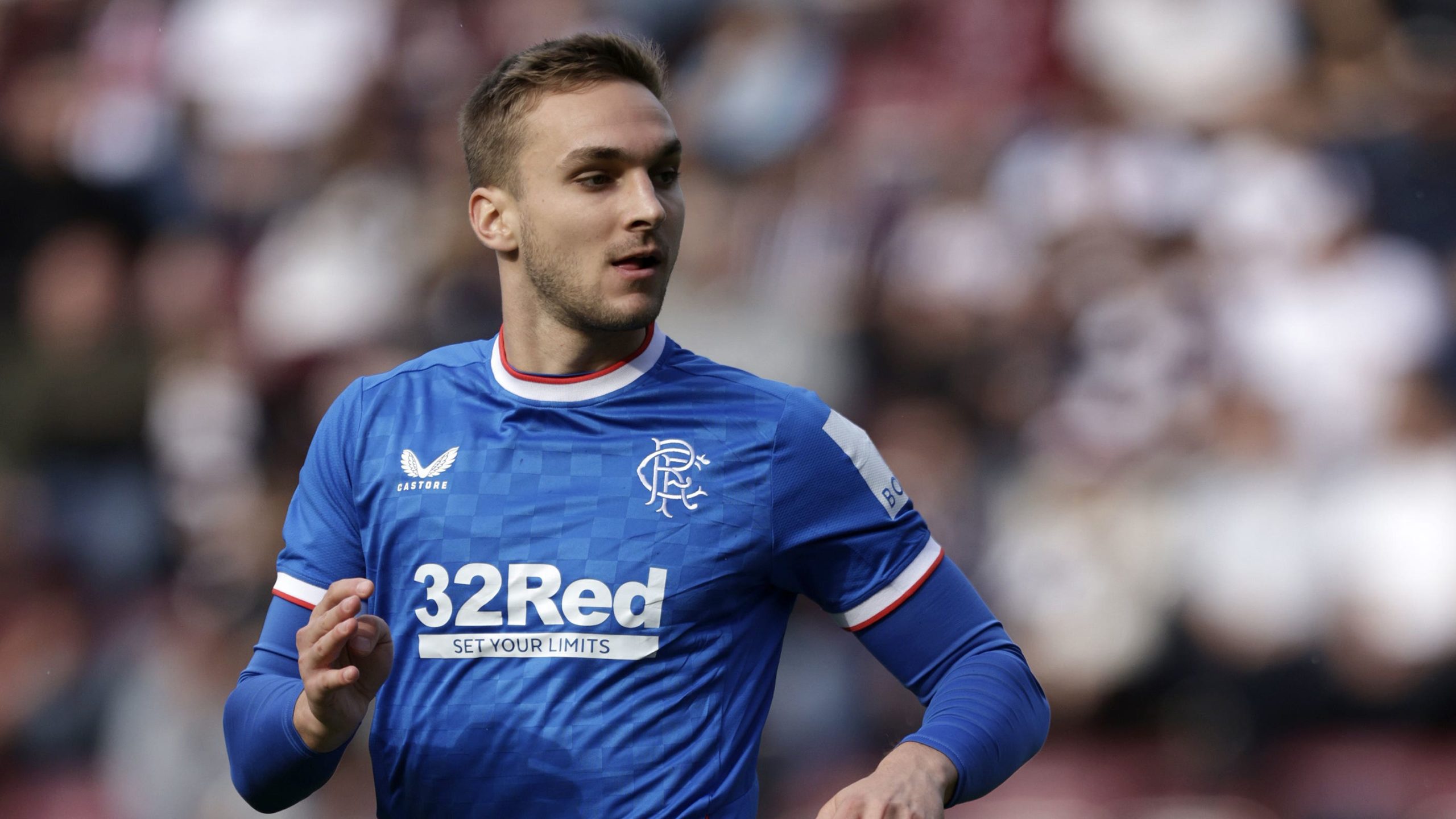 Rangers will have James Sands available for Saturday’s cinch Premiership visit from St Mirren after the defender was suspended for Tuesday’s Champions League defeat away to Liverpool.

Kemar Roofe is back training after being sidelined since pre-season but he is unlikely to be in the squad this weekend.Tom Lawrence, John Souttar, Filip Helander and Ianis Hagi are all out injured.

The striker is suspended after being sent off for handball in the 2-1 win over Livingston last week.

Eamonn Brophy is still sidelined while fellow forwards Curtis Main and Alex Greive are doubts as is wide-man Ryan Strain and attacker Toyosi Olusanya is out for a period of time with a broken toe.