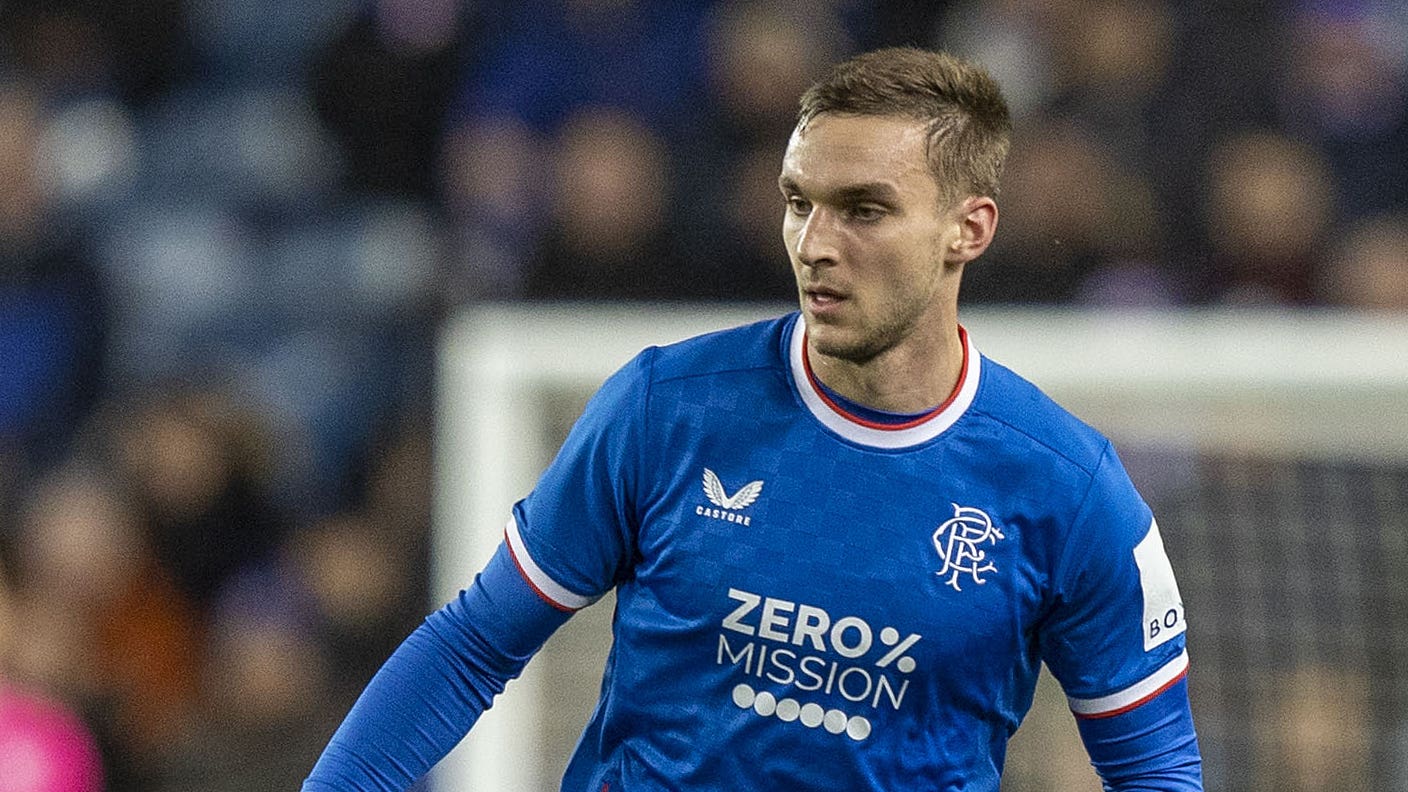 James Sands wants Rangers fans to see their side leave the Champions League on a high against Ajax at Ibrox on Tuesday night.

The Light Blues fans have watched their team lose all five Group A fixtures including a 4-0 defeat in Amsterdam on matchday one.

With Napoli and Liverpool already qualified for the knockout stages, Giovanni van Bronckhorst’s side need a 5-0 win to pip Ajax for the Europa League spot but Sands, boosted by the 4-1 cinch Premiership win against Aberdeen at Ibrox at the weekend, is just looking for a positive finale to what is the club’s first appearance in the Champions League in 12 years.

The USA international said: “We all kind of feel that the fans deserve something. They have waited a long time to see us in the Champions League.

“It definitely has been a challenging couple of weeks in this competition but the game at the weekend has been a big step forward for this group and we are hoping to build on that.

“Anyone can see it has been tough for us.

“A lot of results have not gone the way we would have liked but I think we have learned to take the emotion out of it and focus on the aspects of the game we can do better, what we have done well.

“I think that makes it a little easier to deal with when you focus just on the process and not the results.

“This is the last chance to prove what we have learned and a good opportunity for all of us.”

Not only are Rangers looking for their first point, they are battling to avoid an unwanted Champions League record.

The worst group-stage record in the competition belongs to Dinamo Zagreb when they lost all six games with a goal difference of -19 in 2011/12.

Rangers are on -18 goals while in Group C, Viktoria Plzen have suffered five straight losses in this campaign and have a goal difference of -17 with a home game against Barcelona to conclude the group.

Asked if staying out the record books could be a spur, Sands said: “A little bit but I think we are more just focused on the opportunity.

“You never know how many Champion League games you will get to play, you could go on to play 100 or this could be your last one.

“So for all of us it is about taking advantage of the opportunity rather than defending against an unfortunate record.”