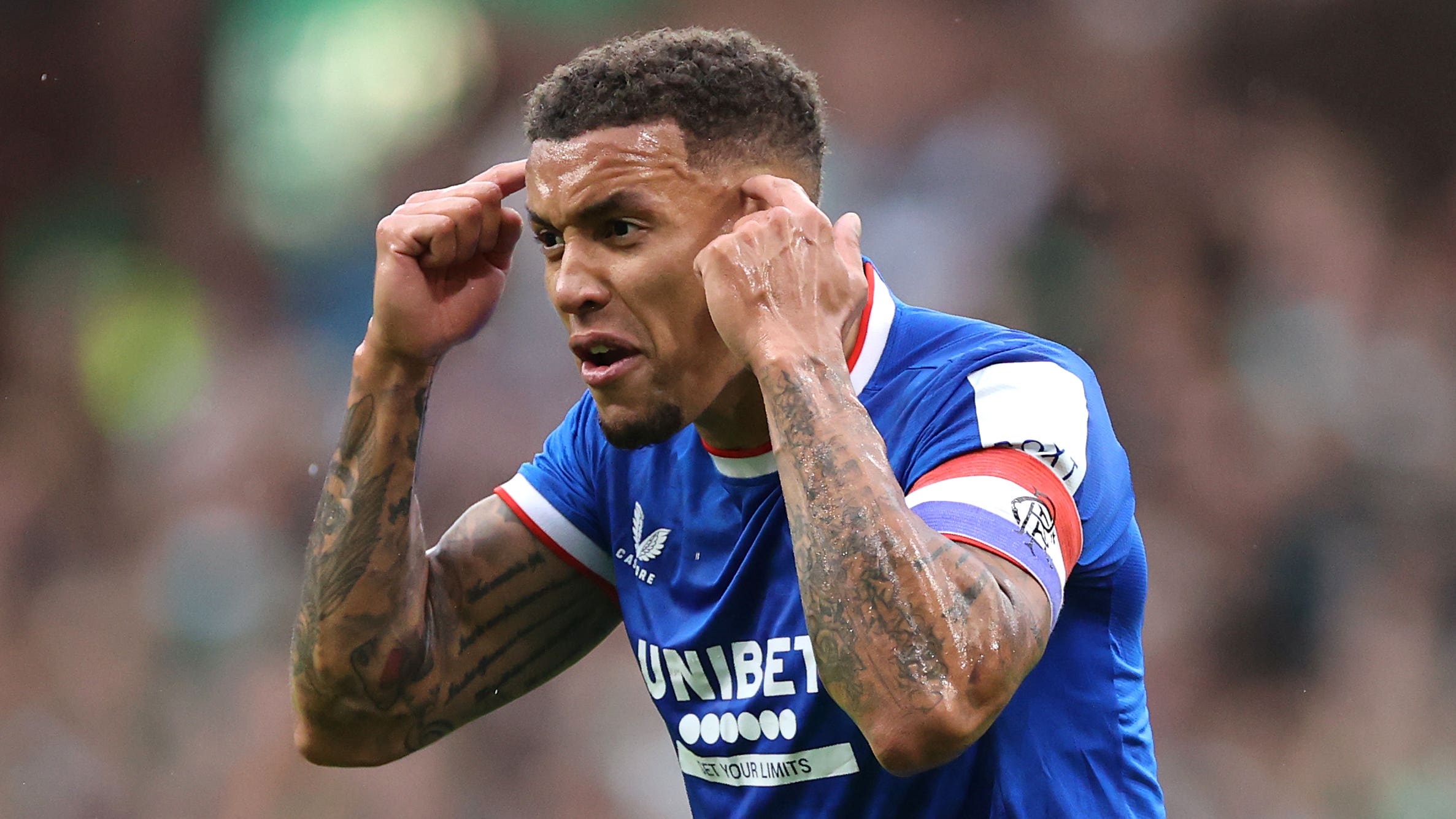 By By Ronnie Esplin PA AmsterdamSeptember 6, 2022No Comments

James Tavernier is desperate for Rangers to make up for Saturday’s trouncing by Celtic when they take on Ajax in their Champions League Group A opener on Wednesday.

The Gers were thumped 4-0 by their Old Firm rivals at Parkhead to leave them trailing by five points after only six cinch Premiership fixtures and looking to rebuild confidence ahead of their trip to the Netherlands.

The Light Blues skipper wants an immediate rebound in Amsterdam.

He said: “Obviously we were disappointed with the weekend and what happened.

“We’ve all had meetings on it and had a look back on the game and how we played.

“But the good thing about European football is you have a midweek game and (the chance to) really bounce back to the performances you want to do, to rectify things.

“As a squad, win, draw, lose, we all look back on how we can improve. As a squad we openly speak, and the staff and the boss put the points across.

“When we drop below that bar we speak to one another. It’s something that we will demand from each and every single one in that changing room, that our standards are high and we put in the performance that the boss wants and that we all want.”