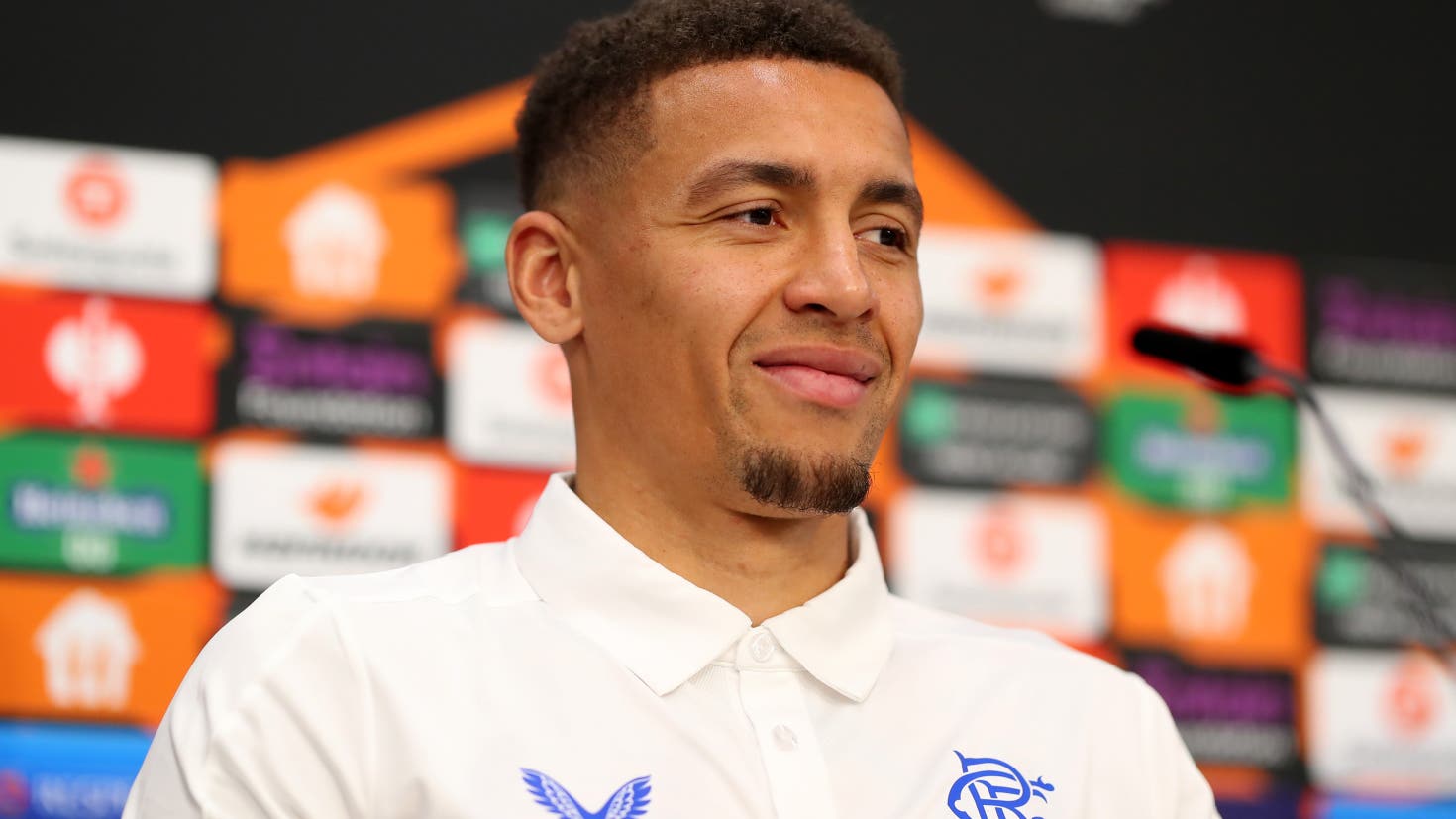 The Light Blues are playing in their fifth European showpiece but only once has the trophy returned to Ibrox, in 1972 when they beat Dinamo Moscow in the Barcelona final.

Full-back Tavernier said: “It means the world to us. I wouldn’t be here if it wasn’t for the great team behind us, the boss directing us.

“It is obviously one step away and we all want to make history and bring that cup back home.

“I know all the boys will give 110 per cent tomorrow when asked and we will leave everything out on the pitch and hopefully we will make everyone proud.”

Tavernier is more concerned with a clean sheet against Frankfurt than clinching top goalscorer award for the competition.

The Rangers captain is out in front with seven goals while Frankfurt’s Daichi Kamada is on five.

“If we do that, it will obviously put us in a great position.”

The 30-year-old joined Rangers from Wigan in 2015 when the club was in the Championship, working their way back through the leagues after re-emerging in the bottom tier of Scottish football following their financial meltdown.

Asked about the changes he has experienced, Tavernier said: “Over the years we have recruited very good players, especially this team that I’m playing in now.

“It’s the best changing room I’ve been in. We’ve got a mixture of youth and experience. Come matchday, you now know one another and we will go to the death for one another.

“In any situation, I know the boys will prevail and the character of every single one of them will shine through.

“It’s a delight to be captain of these boys.”