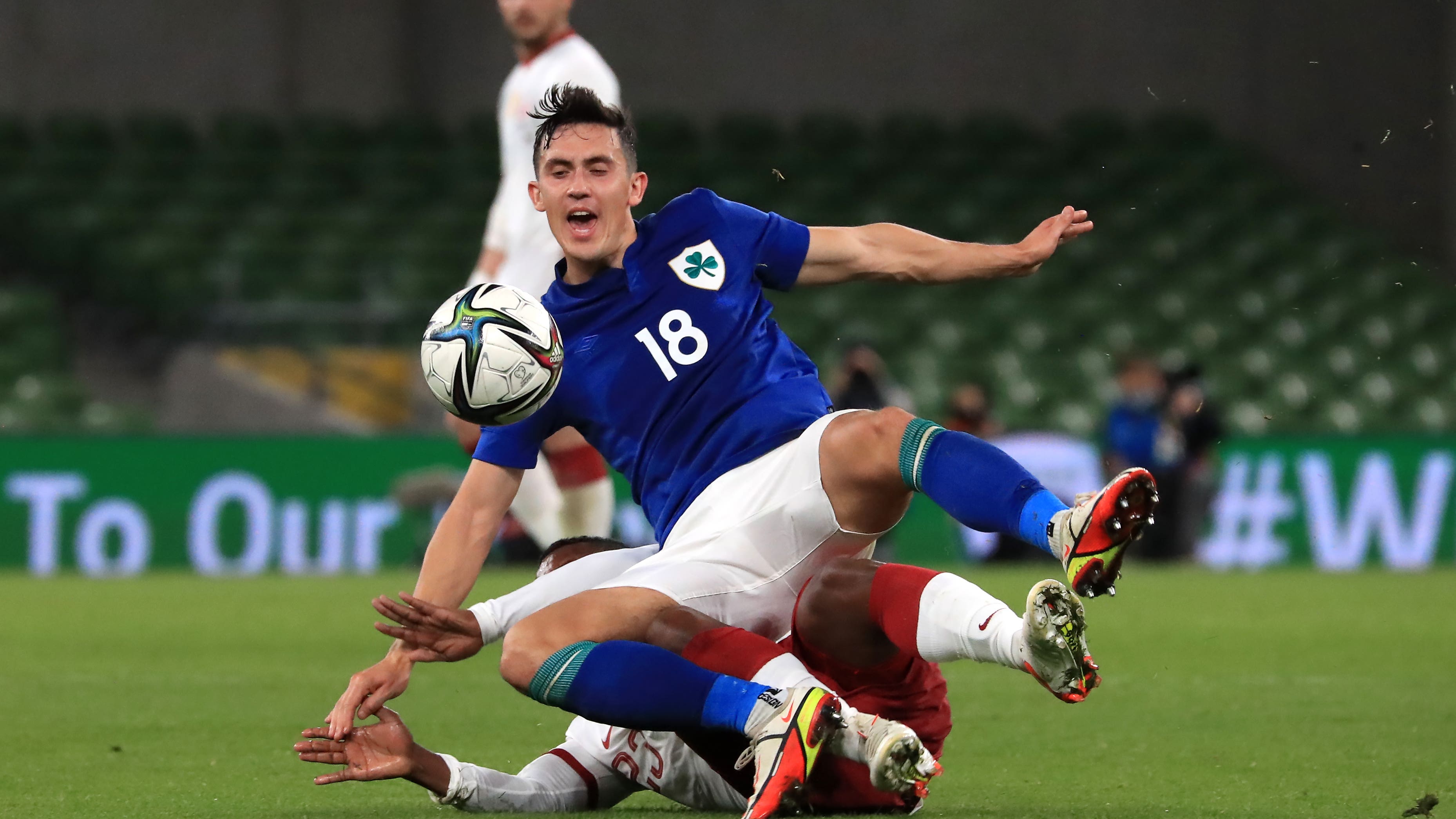 By By Damian Spellman PANovember 21, 2022No Comments

Jamie McGrath was pleased to see his “risky” decision to leave Wigan on loan this summer pay dividends after making his return to the international stage following 12 months in the wilderness.

Jamie McGrath was admitted his delight over his return to the international stage after 12 months in the wilderness.

McGrath pulled on a Republic of Ireland shirt for the first time since November last year when manager Stephen Kenny handed him a start in Sunday night’s 1-0 friendly victory in Malta after a difficult year in his career.

The 26-year-old midfielder left Scottish Premiership St Mirren, where he had scored 17 goals during the 2020-21 season for League One Wigan in January, but made only four appearances before finding himself surplus to requirements.

McGrath, who returned to Scotland and Dundee United on loan in August, said: “I knew I had to get out and play regular football.

“It’s been a tough year. My main goal in going out (on loan) was getting back in here. I’ve been doing all right back in Scotland where I had done well before, so thankfully Stephen rewarded me with a place and I wanted to show what I could do.”

Asked if his difficulties at Wigan had dented his confidence, McGrath said: “It can play on your mind. If you spend a few months in the cold, you’re with your thoughts on that.

“But personally, I felt I didn’t fall out of form. Any time I played, I thought I played well, so it was one of those ones where it wasn’t in my hands so I couldn’t really blame myself, which was probably a positive.

“I just had to stay positive and when the opportunity to move in the summer came, it was something I wanted to do.”

Ireland boss Kenny is well aware of McGrath’s qualities having worked with him previously during their time together at Dundalk, and kept in touch with a player he believed still had a role to perform for his country.

McGrath said: “When I was at Wigan, he was in constant contact. I let him know the scenario in the summer that I wanted to get out and play and hopefully push to get back into the squad because I knew I wouldn’t get back in if I was sitting on the bench or sitting in the stands.

“It was probably a bit of a risky move, but thankfully it has paid off.”

McGrath lined up with Josh Cullen and Alan Browne in a three-man midfield at the Ta’ Qali National Stadium and was one of Ireland’s better players on another largely frustrating evening when Callum Robinson’s 55th-minute goal proved decisive.

He said: “Being harsh on myself, I probably could have been a bit braver but overall, I was a year out of international football so I’m just happy to be back and in amongst it.”

McGrath will now concentrate on the task of making sure he is fit and in form when Kenny looks at his options for March’s opening Euro 2024 qualifier against France.

He said: “I have to get my club form up in terms of goals and assists and hopefully that will get me in in March if I stay injury-free.”