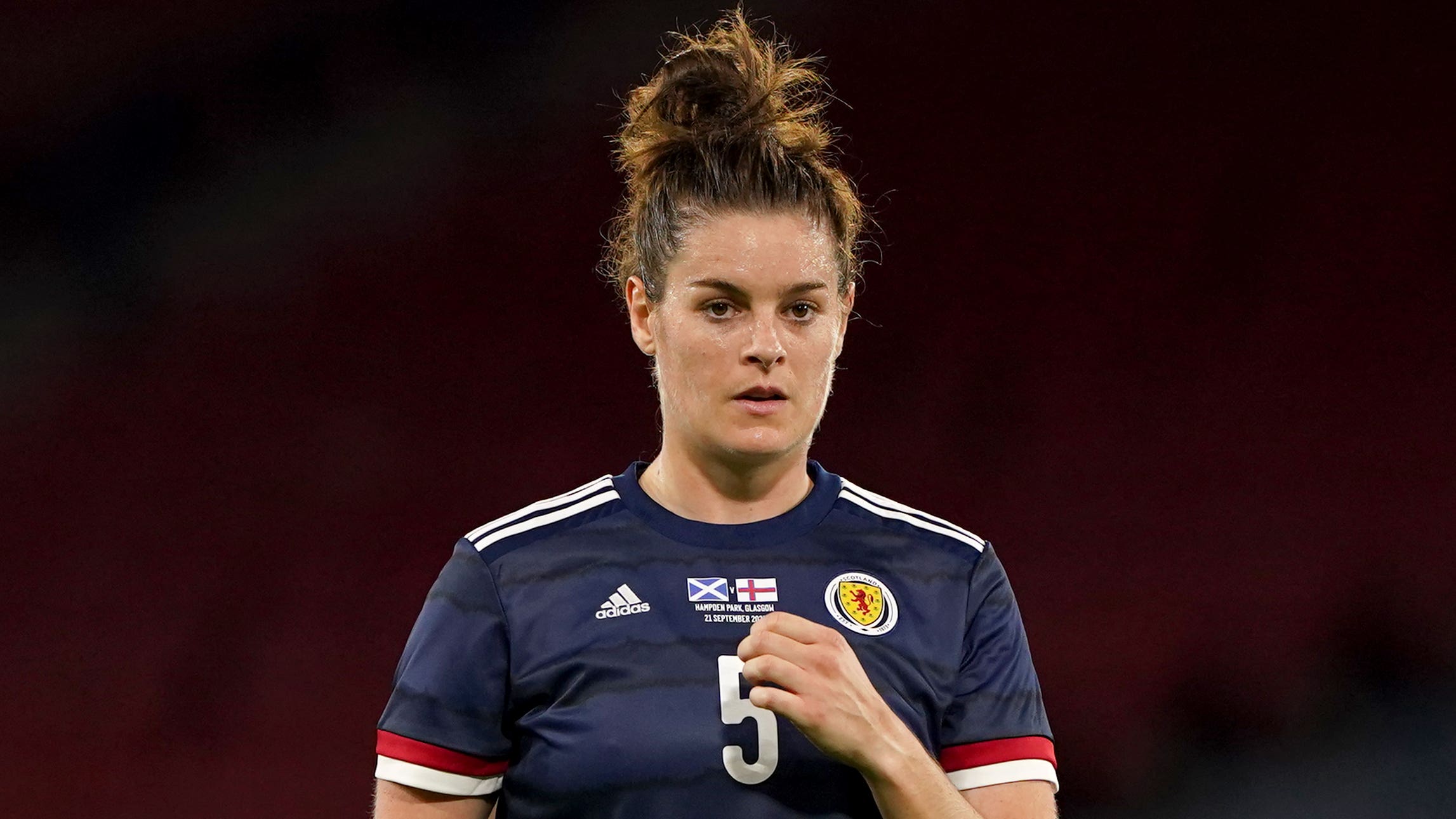 By By Gavin McCafferty PAOctober 3, 2022No Comments

Scotland defender Jen Beattie admits the pain of missing the last major tournament is as important as her memories of France 2019 as she looks to get her country to another World Cup.

The Arsenal centre-back had mixed emotions watching on as some of her friends fired England to European Championship glory during the summer.

The 31-year-old and her Scotland colleagues can move the country a step closer to reaching the next major event in women’s football at next year’s finals in Australia and New Zealand, when they take on Austria in the first phase of their play-off campaign at Hampden on Thursday.

“I managed to get to a few games at the Euros and support my Arsenal team-mates,” she said.

“Of course it was incredible being at the stadium and watching them, not just perform well, but succeed. There was such a sense of pride that we play with them at club level but a huge part of that was missing out. Knowing we had qualified for 2017, 2019 and missing that and it being such a huge spectacle, especially in England, was really, really tough.

“As much as it was amazing to see, nobody wants to be a spectator in that environment. You want to be on the pitch, you want Scotland to be there.

“That’s what was happening on the group chat the whole summer – we need to get to this World Cup.”

Beattie was part of the squad that played in 2019 and emulated her father, former Scotland rugby union international John Beattie, by scoring at the Parc des Princes in Paris.

“They are just special memories, so many moments happened in that World Cup,” the former Manchester City player said.

“To still be able to say to my friends that I have played at a World Cup and having family there. I will never forget walking out and playing England in Nice and having your parents in the crowd. Not many things can beat that.

“One of my favourite ever memories was scoring against Argentina on the exact same pitch that my dad scored a try playing for Scotland. For that to happen is just unheard of.

“To have those memories makes it an even bigger challenge to try to get to another World Cup.”

Beattie is also relishing the chance to inspire Scotland’s girls to aim high.

“But I massively enjoy it, it’s amazing that kids look up to us in that way and see women footballers have that exposure and play at this elite level. It’s incredible to see the momentum it has.

“I think it’s a huge responsibility and it’s up to us to take ownership of that and make sure we give as much back as the fans give us.

“It’s important to recognise the crowd when we finish games and go and give signatures and give away shirts because they are the ones that are coming out to support us and that means everything.”