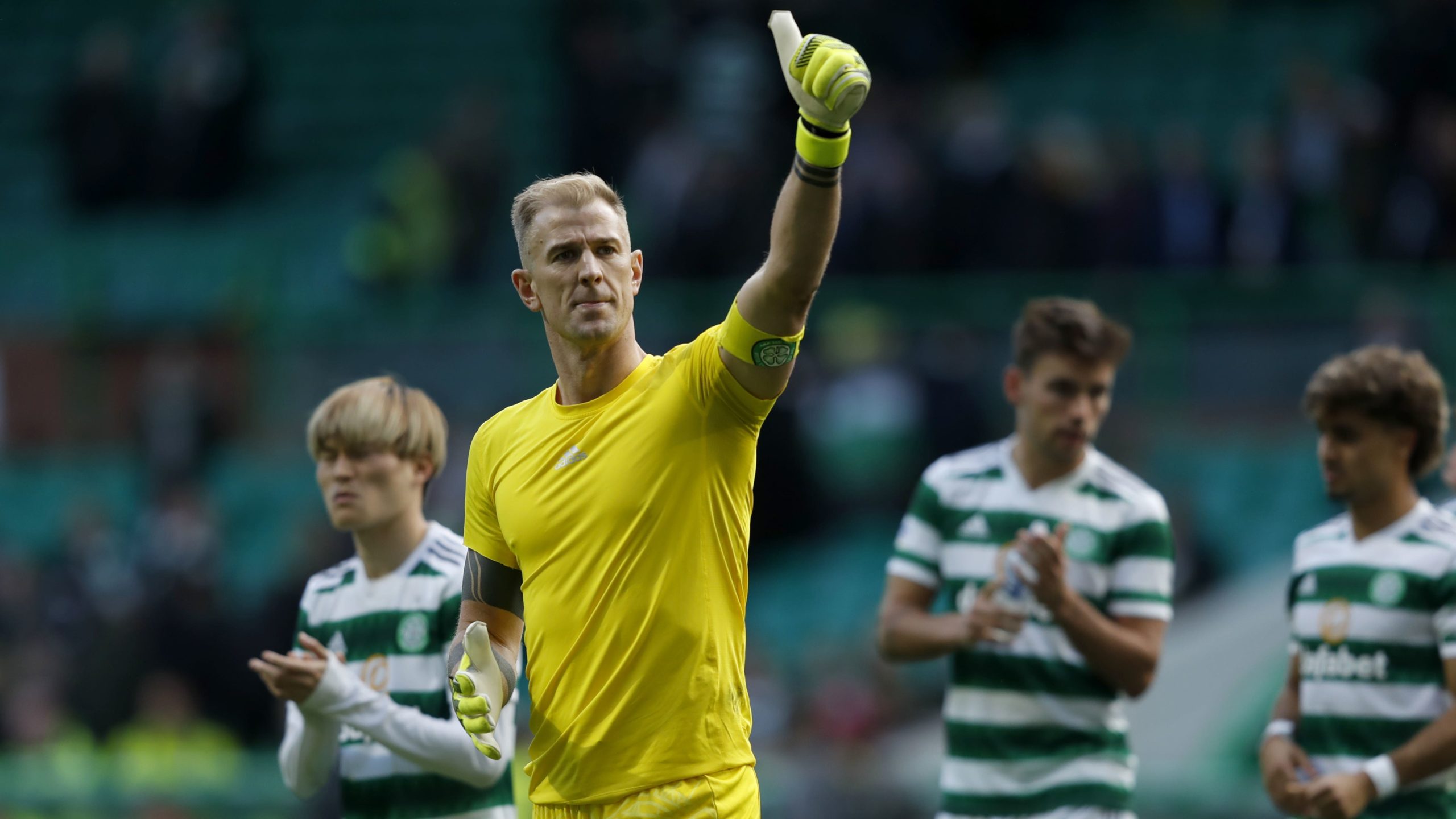 By By Anthony Brown PANovember 4, 2022No Comments

Joe Hart insisted Celtic’s Champions League fire has been well and truly lit over the past few months as he vowed to try and help his side be more competitive in next season’s renewal of Europe’s elite competition.

The Scottish champions were knocked out at the group stage after taking just two points from their six matches against Real Madrid, Shakhtar Donetsk and RB Leipzig.

Despite failing to notch a win, goalkeeper Hart is adamant it was an experience that added to Celtic’s motivation to make sure they are regular contestants in the tournament.

“I don’t think you could light our fire any more,” he said. “We’ve experienced something that we feel the club we play for and represent should be feeling every year.

“We want to get that little bit more and get victories and progression in the tournament, so I don’t think anything could make us any more hungry for something that we feel is essential to this club.”

Former England and Manchester City goalkeeper Hart believes being exposed to Champions League forays this season will have enhanced Celtic’s development as a group.

“We’re all learning all the time, myself included,” he said. “I might have been there before and played in plenty of those kind of games and been part of those campaigns but I think we’re learning as a group.

“It’s going to make us more united if we’ve got a common goal, a common focus. I feel like we’ve had that from day one really and it’s only getting stronger. Good, bad or indifferent, we analyse and we learn and we move forward.”