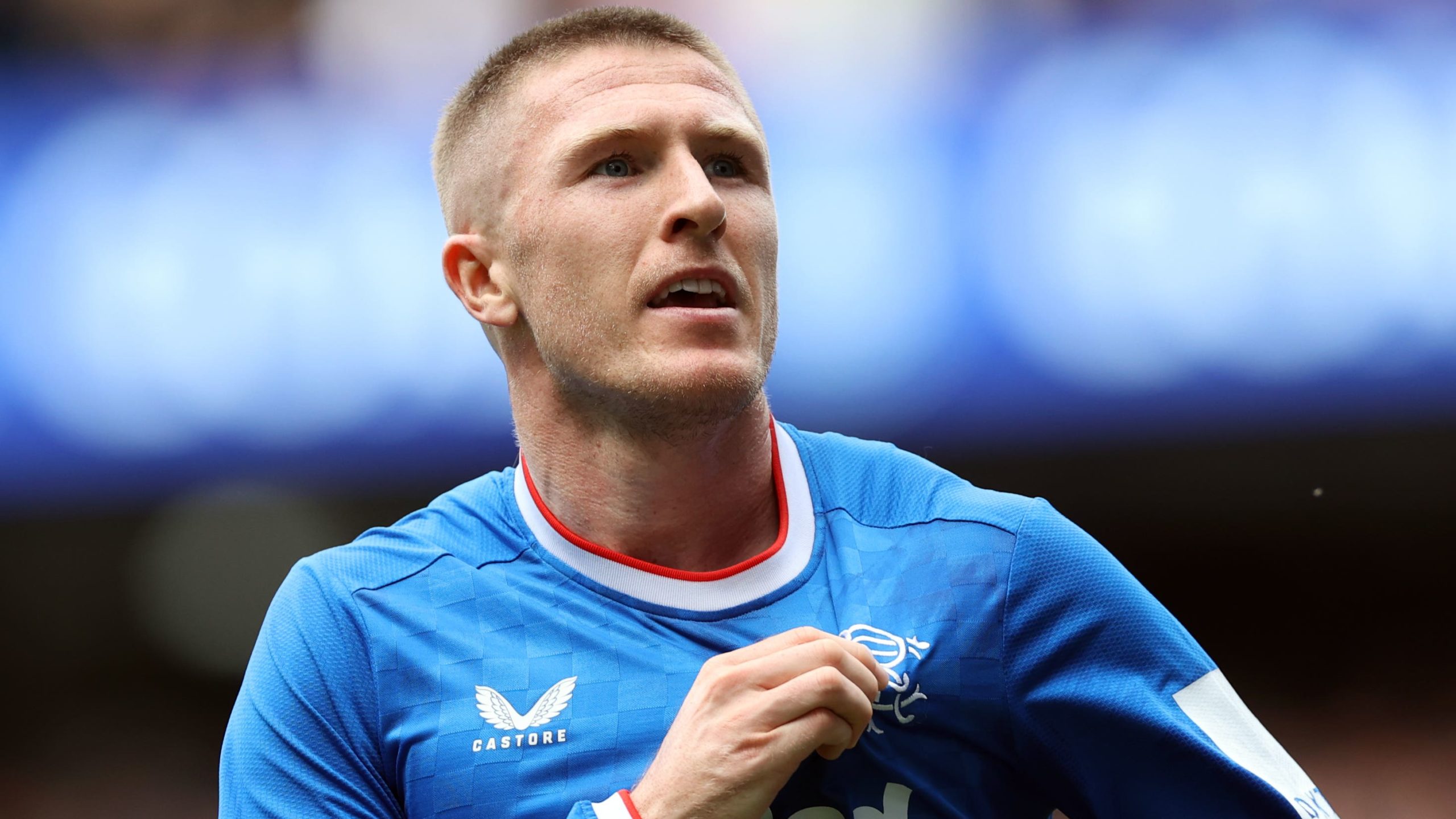 The Ibrox side went into the cinch Premiership match on the back of last week’s demoralising 7-1 defeat by Liverpool in the Champions League.

But, without being at their best, they held firm to claim a 2-1 victory and three vital points at Fir Park to remain on the coat-tails of city rivals Celtic at the top of the Premiership table.

“It was a big one,” Lundstram told Sky Sports. “Before the game we knew it was going to be a tough day for us.

“They were at home and they always put the pressure on. The win was needed. It was a proper performance from the boys.

“We had to dig deep, it wasn’t about being pretty. To get the three points was pleasing.”

Rangers, who led through goals from Malik Tillman and Lundstram, were put under pressure in the closing quarter of an hour after Motherwell pulled one back through Stuart McKinstry’s free-kick.

“When they get the goal, of course it is going to be nervy,” said Lundstram. “They are going to put the pressure on to try and get the equaliser.

“It is easy to play when you are losing a game of football, it is easy to keep coming and coming.

“When you are leading games it is about trying to be solid, which I thought we were.”

Asked if confidence had been dented by their chastening defeat at the hands of Liverpool, the midfielder said: “It is going to be.

“Coming off a defeat like that, of course confidence is going to be low. There has been a lot of talk about trying to bounce back and, thankfully, we did that.”