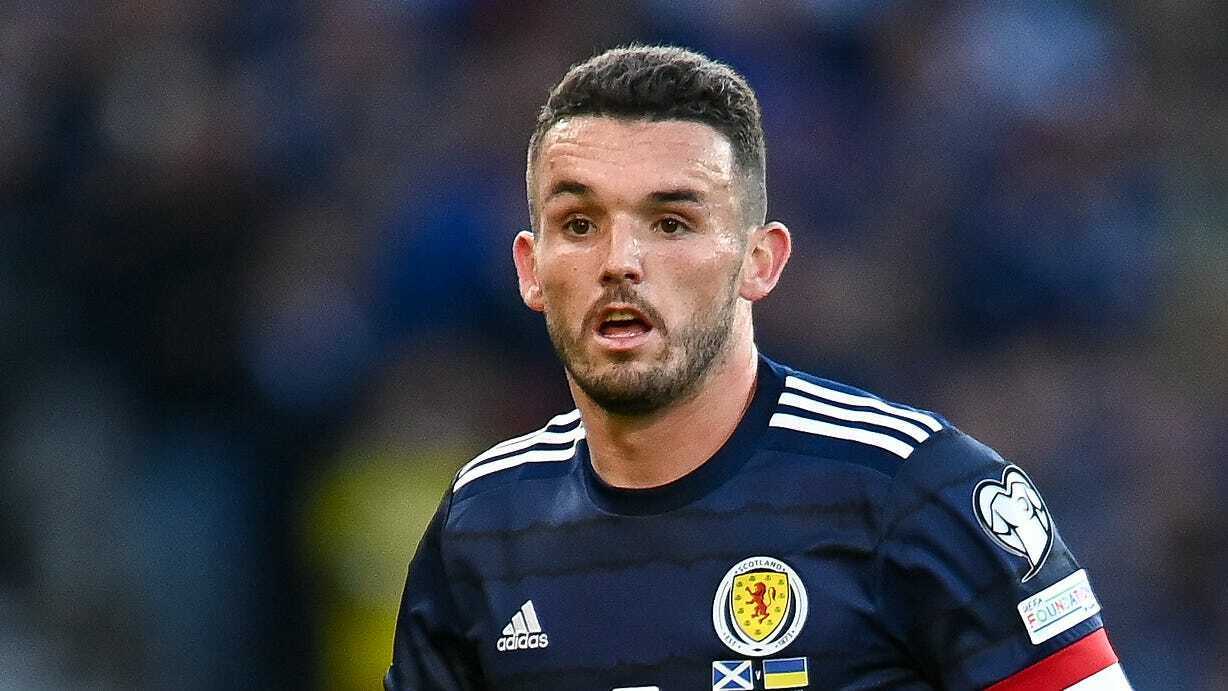 John McGinn sees reasons for Scotland to be cheerful

John McGinn predicted a bright future for Scotland as he gets set to move even closer to 50 caps.

The 27-year-old Aston Villa midfielder will pull on his country’s jersey for the 47th time if chosen by Steve Clarke for the Nations League Group B1 game against Republic of Ireland in Dublin on Saturday.

All going well, the former St Mirren and Hibernian player will reach and pass the half-century mark in the September set of Nations League fixtures and he is optimistic about what lies ahead for Scotland if also rather wary of counting his caps too soon.

McGinn said: “Yes, closing in – I don’t want to jinx it. One was enough for me, to be perfectly honest.

“If you had asked me during my days at St Mirren would I play 46 times for my country I would have probably laughed.

“But I am closing in, hopefully I can get there and every time I get called up it is a proud moment for me.

“I feel as if I try to leave everything on the park, so I will continue doing that until the manager or if someone else comes in after the manager tells me I am too old and I can’t run any more. But hopefully many more to come.

“There is a batch of us closing in on 50 and it is a sign of the commitment and loyalty to the cause.

“Maybe a few years ago the summer games might have been sniffed at and there would have been withdrawals left, right and centre but the core of the squad remains the same and we are all focused on making this country successful again.

“There is really only Craig Gordon – he doesn’t look nearly 40 – but with David Marshall retiring, he is the old man of the pack and we have a right good batch which could qualify for the next two tournaments.

“We are all hungry, still focused on being successful and then we have the young batch, Nathan (Patterson), Billy (Gilmour) and Aaron (Hickey) who are making names for themselves which is only healthy. The future is bright for Scotland.”

The Scots began their Nations League campaign with a 2-0 home win over Armenia at Hampden Park on Wednesday night.

Republic of Ireland have lost their opening two fixtures to Armenia and Ukraine, both by a single goal, but McGinn said: “It will be a tough game.

“I know Ireland aren’t in great form but there are players in the dressing room  that we are aware of, we play against them every week so their form will turn.

“They will have a point to prove when they go to the Aviva Stadium.

“They will be physical and more than capable of getting a result so we need to be at our best and hopefully come away with three points.”