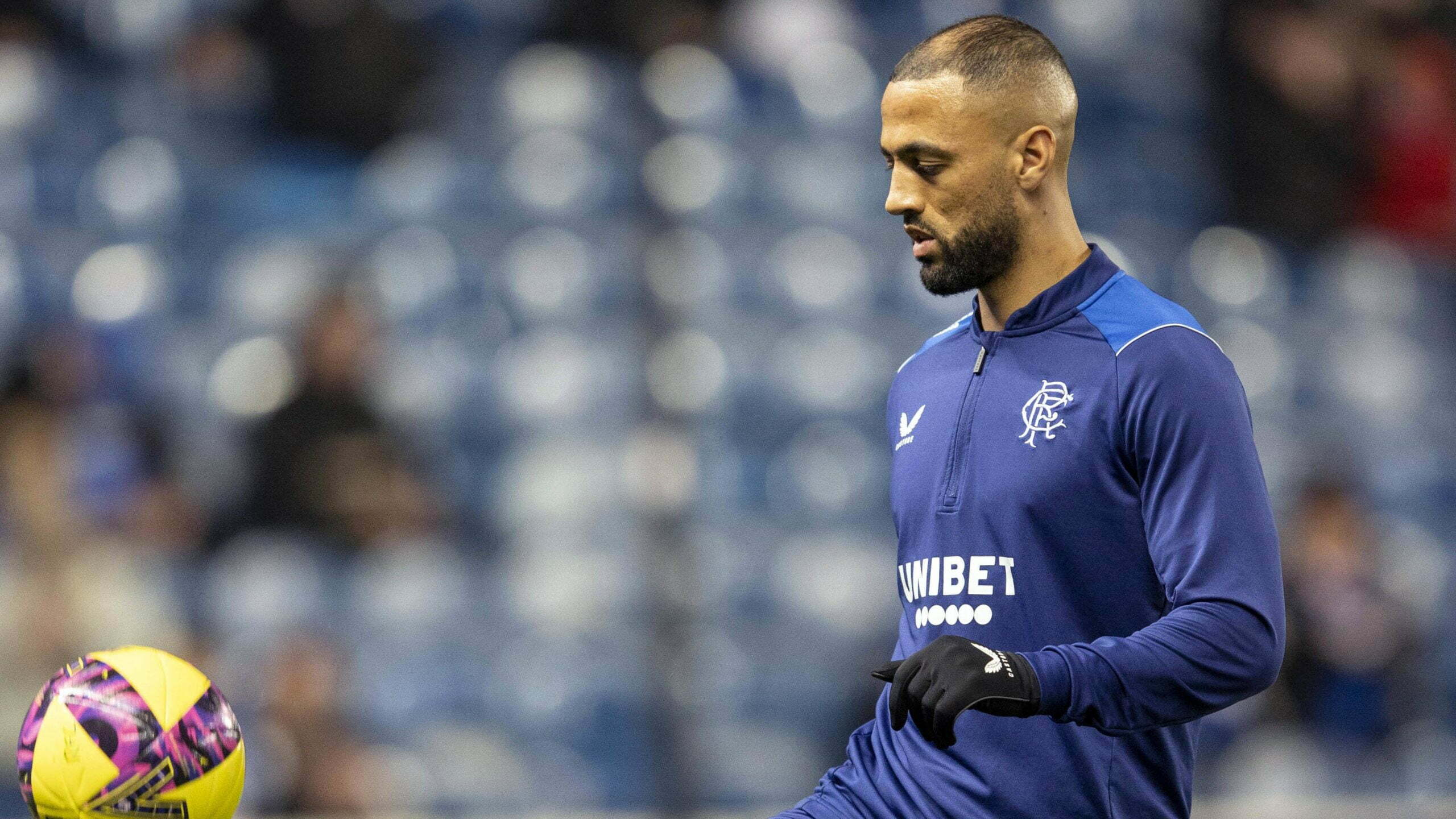 Kemar Roofe is out of the Rangers squad for the visit of Aberdeen in the cinch Premiership on Saturday after his latest calf injury.

Charlie McCann is available again after missing the trip to Napoli in midweek due to not being in the Gers’ Champions League squad.

Aberdeen have Hayden Coulson back in their squad after the left-back missed the win over Motherwell following the birth of his son earlier in the day.