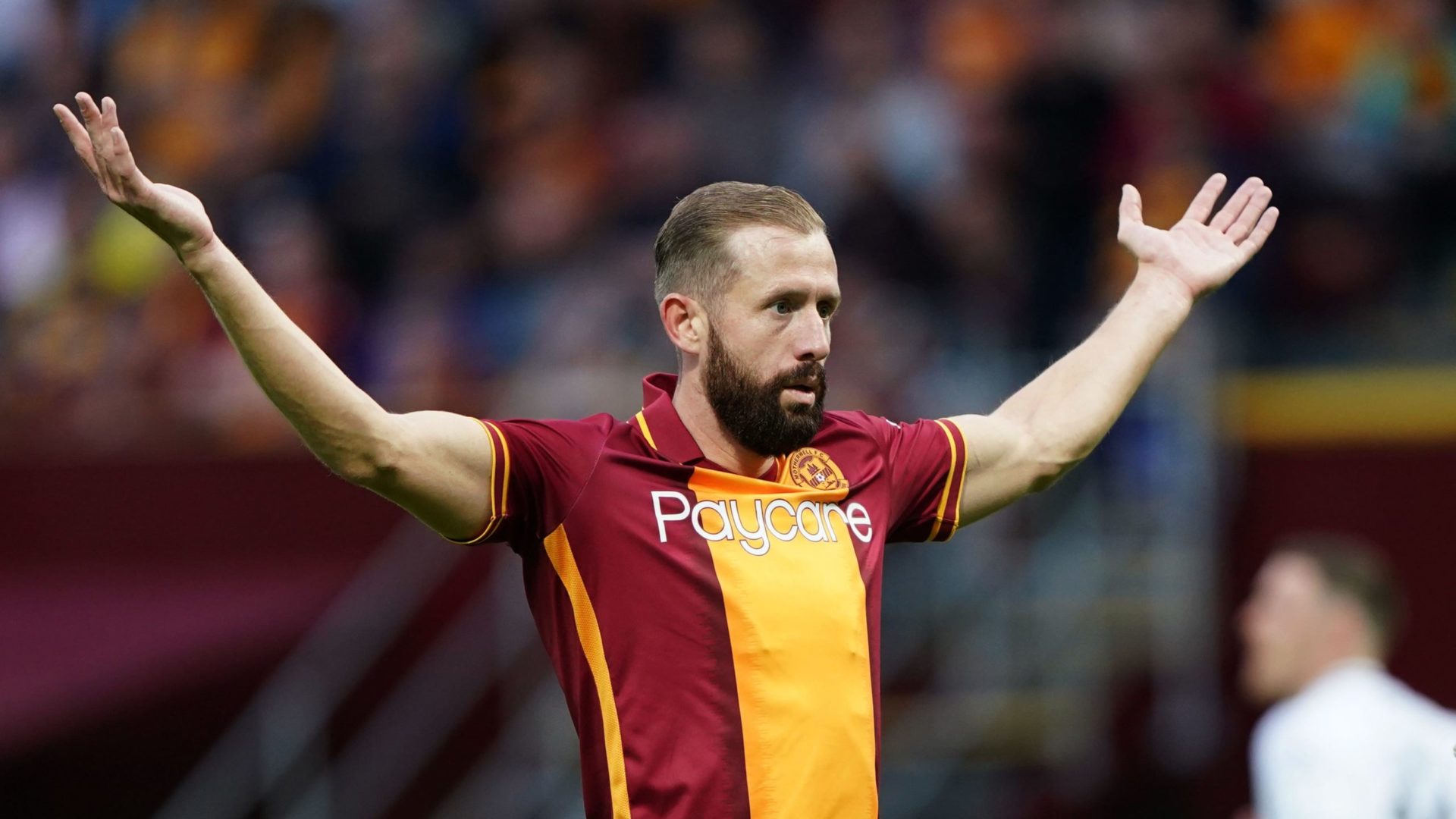 By By Gavin McCafferty PAAugust 1, 2022No Comments

Academy director Steven Hammell was brought in as caretaker boss with the help of under-18s coach Brian Kerr after the departure of Graham Alexander and Chris Lucketti.

Alexander left the club on the back of Motherwell’s 2-0 defeat by Sligo Rovers in the Europa Conference League on Thursday and the Steelmen bounced back with a 1-0 win against St Mirren in their cinch Premiership opener on Sunday.

Van Veen’s penalty was enough to seal the points in Paisley although the Dutchman was quick to praise the major contribution of goalkeeper Liam Kelly.

Alexander’s departure was a particular blow to Van Veen, who worked under the former Scotland man at Scunthorpe and who signed a contract extension days earlier.

“It was tough,” the 31-year-old said. “It is never good to see someone lose their job. It was tough for everybody.

“I got on really well with him and have worked with him for years. I’ve got a lot of respect for him and the assistant manager (Chris Lucketti).

“It’s part and parcel of football, it wasn’t nice to see and obviously everybody is hurt by it but on the other hand you need to be professional and move on because of the game – if we all started sulking then we lose on Sunday.

“We just need to move on, take it on the chin and then try to forget about it and do our best for the club.”

Motherwell had to dig deep to hold on for their fourth league win of 2022, especially after Ricki Lamie’s red card, but there were some brief signs of confidence returning to some of their passing play.

Van Veen said: “Hammy and Kerrzo came in and wanted to do a certain thing and it worked at certain times.

“There are still improvements to make but I’m just very happy we got the three points because if we didn’t then we need to look to next week and the negativity will continue.

“This is a very positive moment for the club, for the fans and us as players. That was very important.

“I have to say we could still play better, there is still a lot to improve, but this is the response that we looked for: 1-0 win, three points, it’s a very good start.”