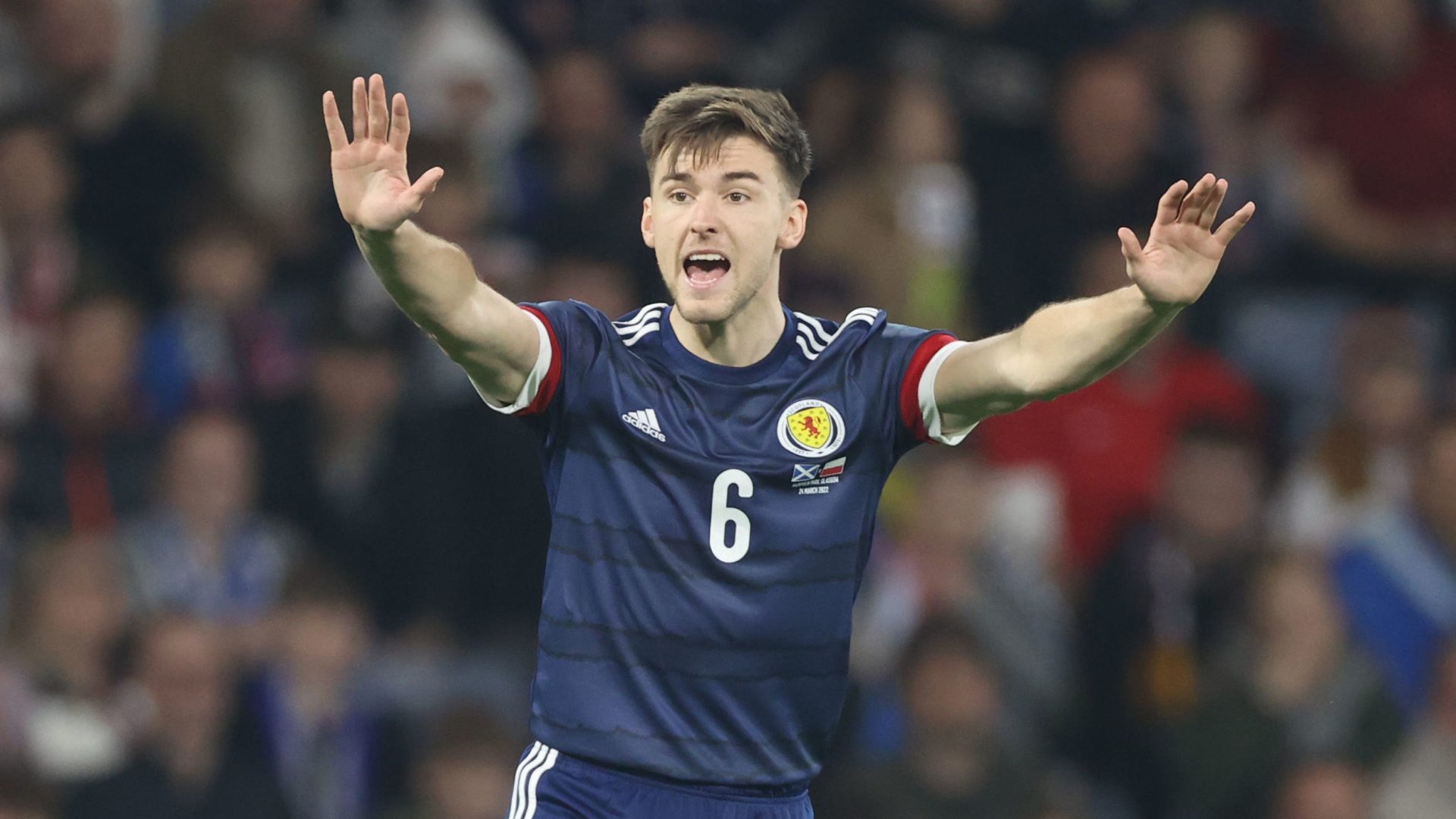 The 24-year-old left-back was booked in for knee surgery early in April after feeling discomfort in a training session and he will not make it back for Scotland’s June schedule.

John Souttar and Liam Cooper are back in the squad following injury, while Bologna full-back Aaron Hickey and Sunderland striker Ross Stewart retain their places following their first call-ups in March.

Clarke’s side also have two games against Armenia either side of a trip to Dublin to face the Republic of Ireland in their opening UEFA Nations League encounters.