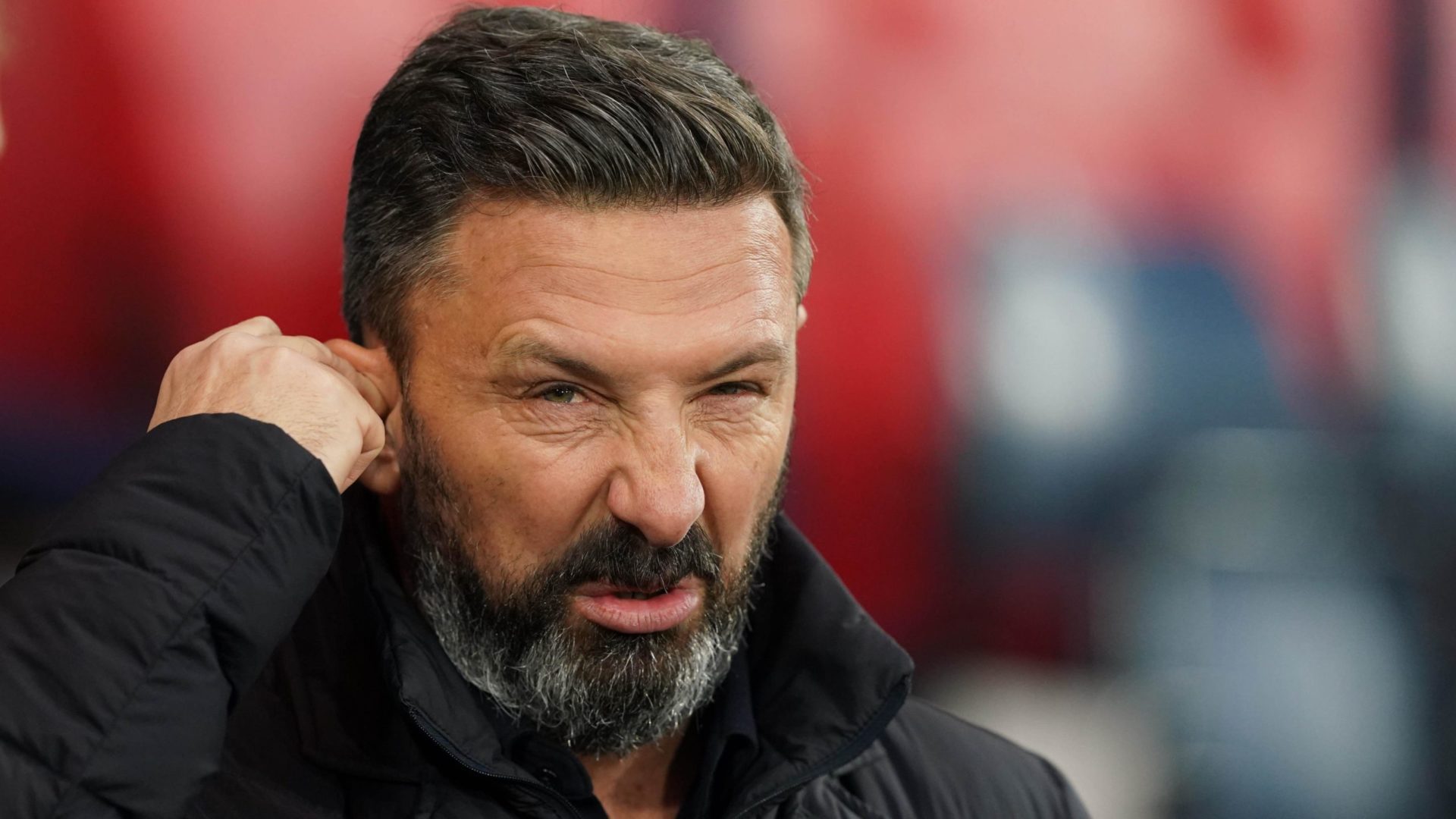 By By Gavin McCafferty PAAugust 4, 2022No Comments

Derek McInnes hopes to have a new player in his Kilmarnock squad at Ibrox on Saturday as he prepares to go up against former Rangers team-mate Giovanni van Bronckhorst.

McInnes will be without on-loan Rangers centre-back Lewis Mayo and is hoping to tie up a deal for a defender.

“We are still searching to try and bring in one or two,” he said. “We are quite close on maybe one coming in ahead of the weekend.

“Obviously we have Lewis Mayo who cannot play against his parent club. But we will try and make a signing before the weekend.”

McInnes played with Rangers manager van Bronckhorst under Dick Advocaat with the pair lining up alongside each other in midfield in the 1999 Scottish Cup final win over Celtic.

McInnes, who turned down an offer to move to manage Rangers in 2017, said: “There are probably some boys you think are definitely going to be managers and some obviously grow into it later on in their careers.

“He was just a young boy really when he came. But very thoughtful, very professional and a very good player. A popular team-mate as well.

“I have watched from a distance his managerial career in Holland and it was great that he got the opportunity. It is obviously a club he was well associated with and he has already made a real impact in a short space of time.”

Having led Rangers to the Europa League final last season, the Dutchman is facing a major hurdle in his Ibrox career after a 2-0 defeat to Union Saint Gilloise in their opening Champions League qualifier.

But McInnes does not believe Tuesday’s defeat in Belgium will impact the cinch Premiership game.

“Rangers at home domestically and in Europe are such a strong team,” he said.

“The result the other night can happen but Rangers are clearly a team full of good individuals and a very good manager, who has proved that already in his short time.

“Giovanni has got so much right at the club and whatever team is picked will be of a high level.

“Normally Rangers teams don’t lose too many on the bounce so we expect a tough game regardless of whether they had won, lost or drawn the other night.

“We have got to be organised, we have to get the balance right between attacking and defending, got to try and be disruptive, not let Rangers enjoy the game as much as they can.”