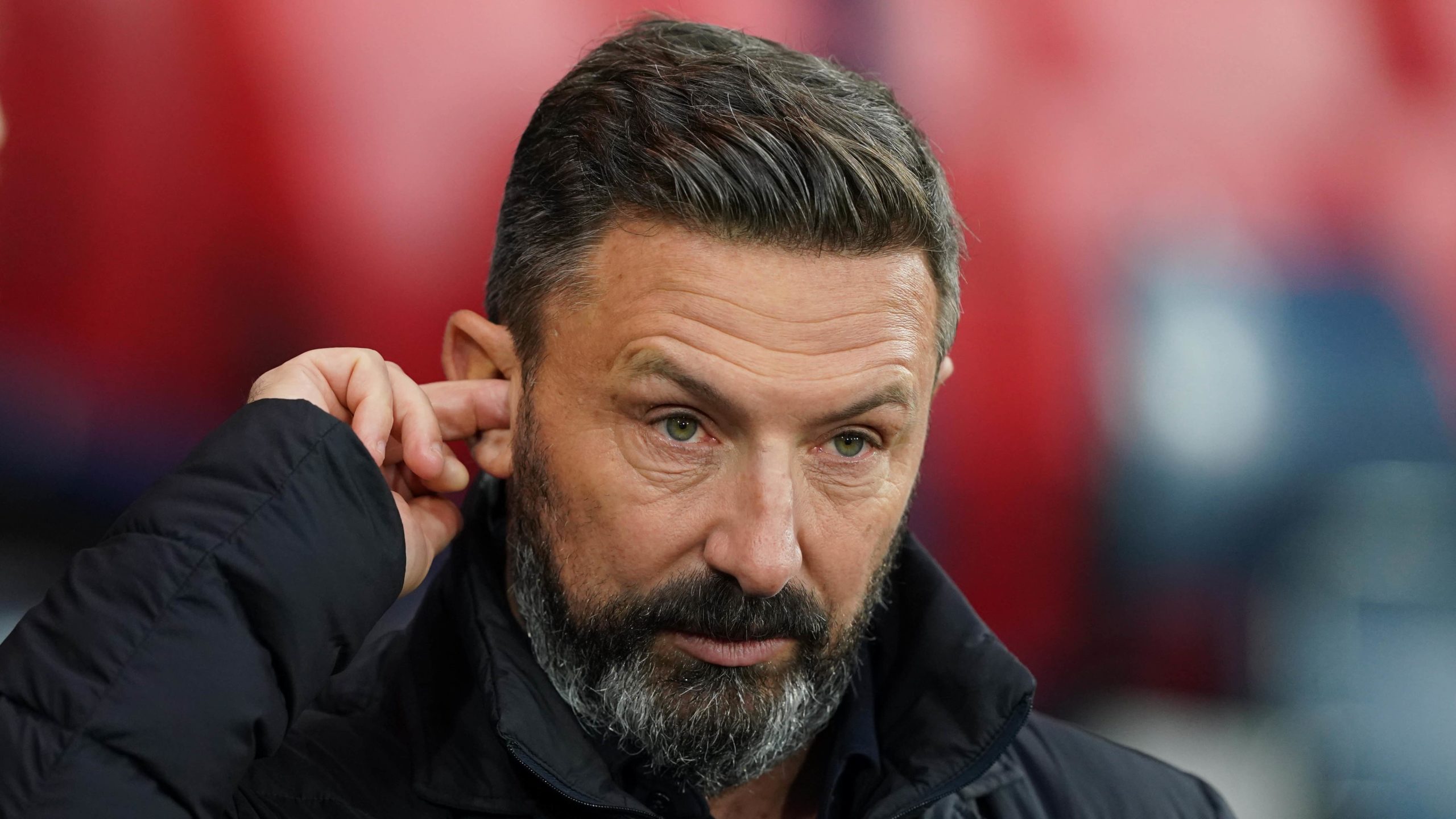 Kilmarnock without several players for visit of Hearts

Kilmarnock boss Derek McInnes will be without four players for the visit of Hearts in the cinch Premiership on Sunday.

The Killie boss hopes Ryan Alebiosu, Liam Donnelly and Fraser Murray will be available for the game against St Mirren next week.

However, Scott Robinson is still a few weeks away from fitness following a lengthy spell out with a foot injury.

Hearts will have Robert Snodgrass back in contention after the former Scotland player was ineligible for Thursday’s Europa League defeat by Fiorentina.

Cammy Devlin is suspended following his red card against Rangers last weekend, while Michael Smith faces a late check after being forced off in midweek with a tight hamstring.