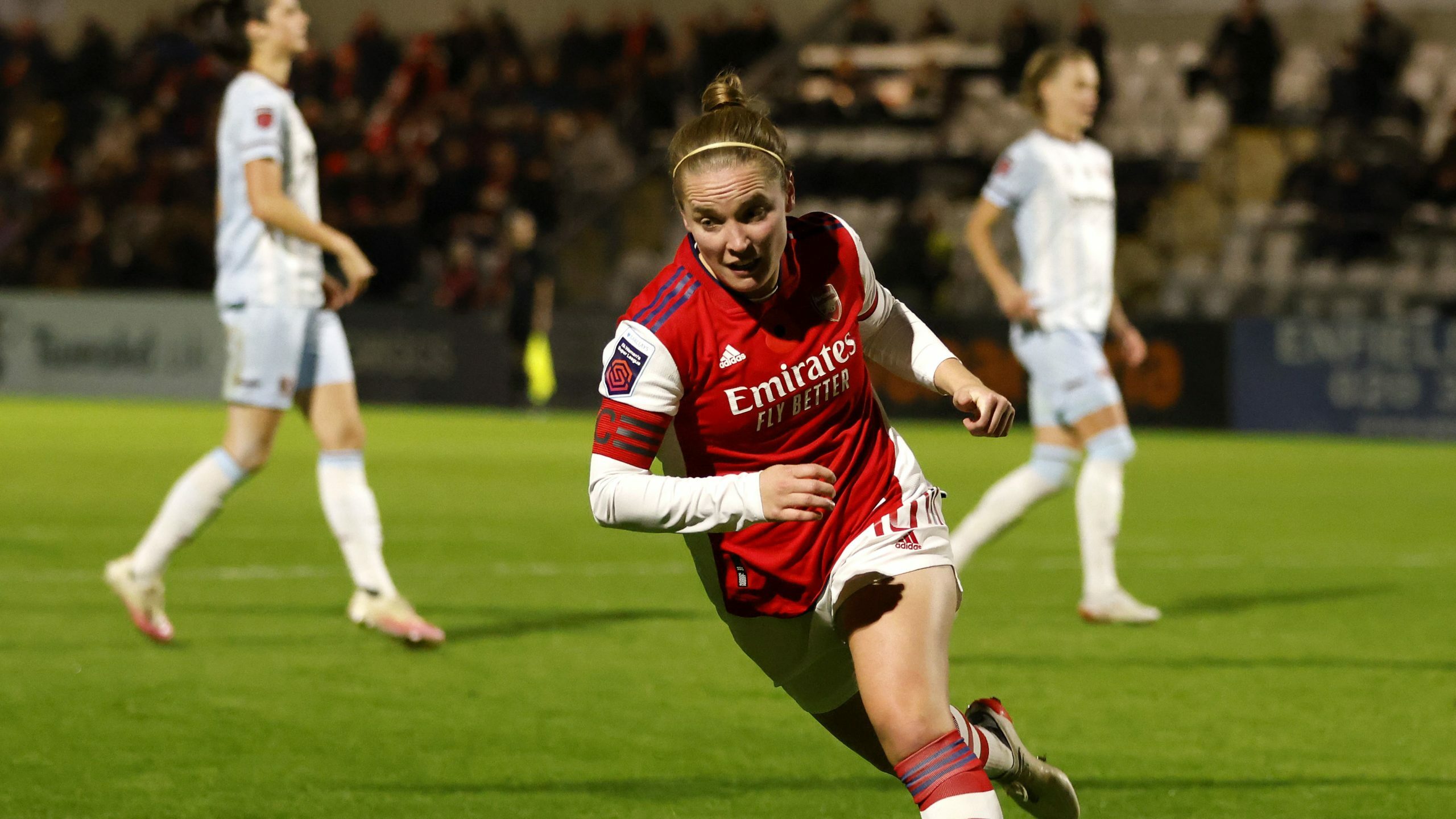 The new WSL season gets under way this weekend with more eyes than ever on the competition following the Lionesses’ first ever major trophy success.

Winning the Women’s Euros on home soil at a sold-out Wembley has introduced a host of new supporters to the sport.

The WSL will be looking to build on that but Little has warned the growth of the game has to continue at the “organic” levels of recent years.

“Major tournaments, all football matches in a way, are so fleeting. There a moment in time, they’re such a big occasion but then they’re gone,” the former Scotland midfielder told the PA news agency.

“What will be the biggest legacy? I don’t think you’ll see that for a little bit of time, but I think it’s for me and people who in general are involved with the women’s game to keep saying: ‘What does that mean? How do we want to use that success and the feeling around it for the domestic game here in the UK?’

“It is driving attendances, the marketing and commercial side, but also the fundamentals of the game (are important) which I think across the board, all clubs are not good enough at, or not at the standard they should be.

“Because of the global popularity of football, that organic evolving of the game always happens, so I think that naturally allows the game to progress in the sense of people watching, more girls getting involved, playing, so then it changes the participation and then performance levels.

“But I think to make it sustainable, I suppose it’s about about being a bit more detailed strategically and putting plans in place so that all departments within the game sustain and improve longer term, that’s important.”

While the majority of England’s European champions will be playing for the major WSL sides and some of the biggest teams across the continent, Little wants to see the whole of the league benefit.

“I’m playing at a club like Arsenal where the fanbase and support and the infrastructure is far greater, superior than other clubs,” she added.

“So it’s really important to understand the needs relative to the club, We’ll get more people at games and so will Chelsea, so will Man City, Man United.

“But then to make the league what it is, it is all the teams where there needs to be a focus on not just driving those kind of key numbers that certain teams will get but also having a real focus on keeping improving and focus on the teams that maybe don’t have quite the same resources for different reasons as well.”

Little spent her summer on loan at National Women’s Soccer League side OL Reign as she watched England’s success from across the Atlantic.

But she revealed she remained in close contact with England captain and Arsenal team-mate Leah Williamson throughout the finals.

“I was doing my own thing, playing some football and having a good time, but obviously was keeping an eye on the Euros and our girls in England were incredibly successful. So it was obviously great to watch,” she said.

“I think Leah was a little surprised she was given the opportunity to be captain. Obviously being fairly young. But, for me, I work with her day in day out, and we obviously communicate as captain and vice-captain here and bounce off each other and try and lead here.

“I’m very aware of her capabilities and how she would step up as she did at the Euros.

“I tried to keep fairly constant communication, I suppose show my support and then obviously if any of the girls needed any advice – get things off their chest, especially when you’re in that kind of really intense environment – I’ve tried to provide that support as much as I can.”

Now Little and Williamson are preparing for a season like no other.

Arsenal’s north London derby clash with WSL rivals Tottenham at the Emirates Stadium has already sold over 40,000 tickets and looks set to beat the attendance record for the league.

“It’s exciting,” Little said of the thought of playing in front of such a crowd.

“We’ve always been given the platform on infrequent occasions but we’ve been starting to build as a club in general to really drive interest in people being able to see the women’s team play on a bigger stage and a better environment and the Emirates provides that.

“We all love playing there, to be able to play in front of the Arsenal fans. I just hope it can be a more frequent thing as well.

“It’s nice to see the progress and the work that everyone’s doing here especially at the club to drive that, to make the game more visible and to have sold that many tickets for the game is great.”