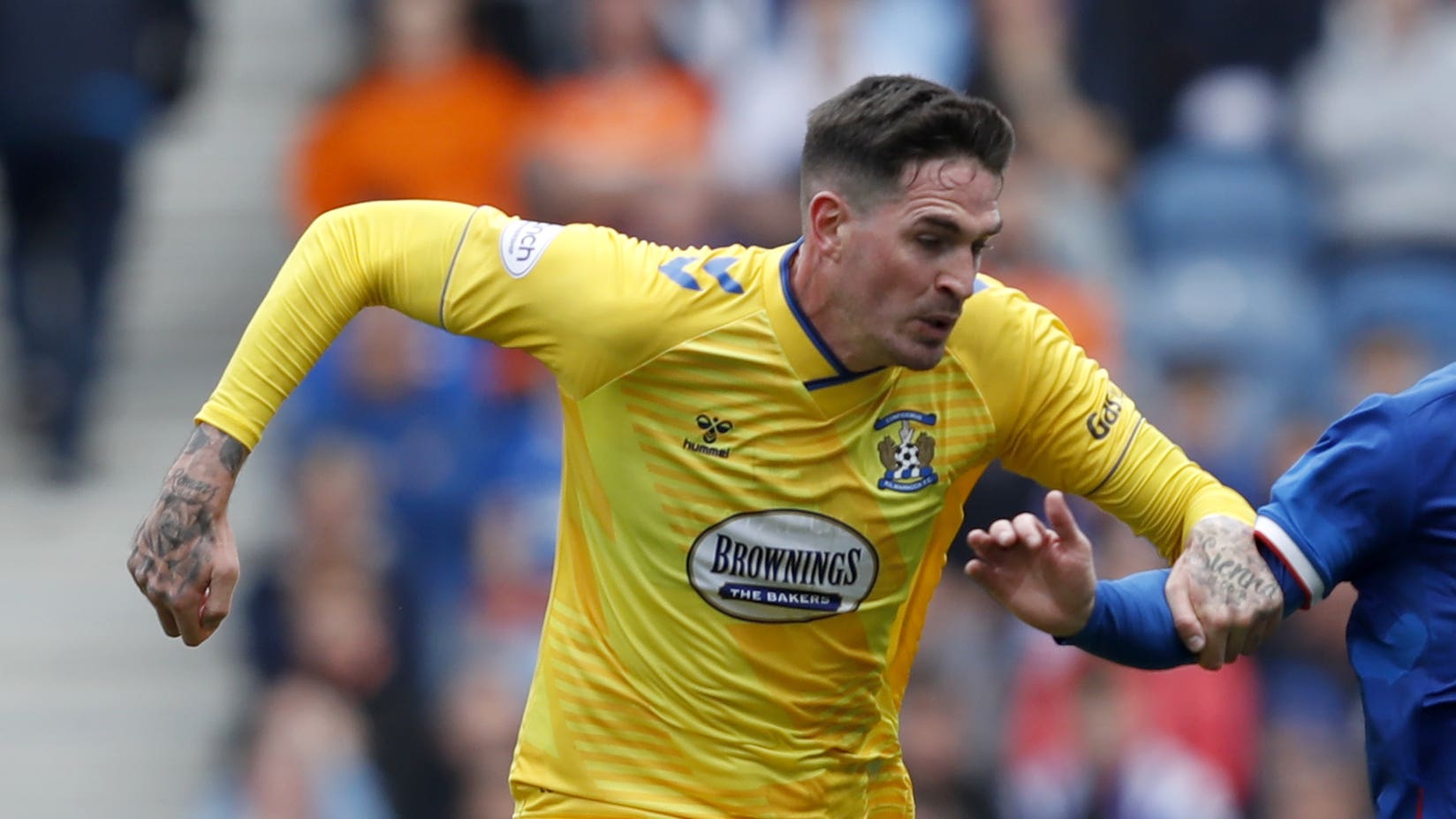 By By PA Sport StaffSeptember 22, 2022No Comments

The video, which has appeared on social media, shows Lafferty reacting when a man posing for a photo with him says “Up the Celts”.

The 34-year-old former Rangers and Hearts striker is on international duty with Northern Ireland for their UEFA Nations League fixtures against Kosovo and Greece.

A statement from his club read: “Kilmarnock Football Club are aware of a video circulating online which appears to show a member of our playing staff using language of a sectarian nature.

“The club finds all forms of discriminatory behaviour completely unacceptable. The matter will be investigated by the club.”