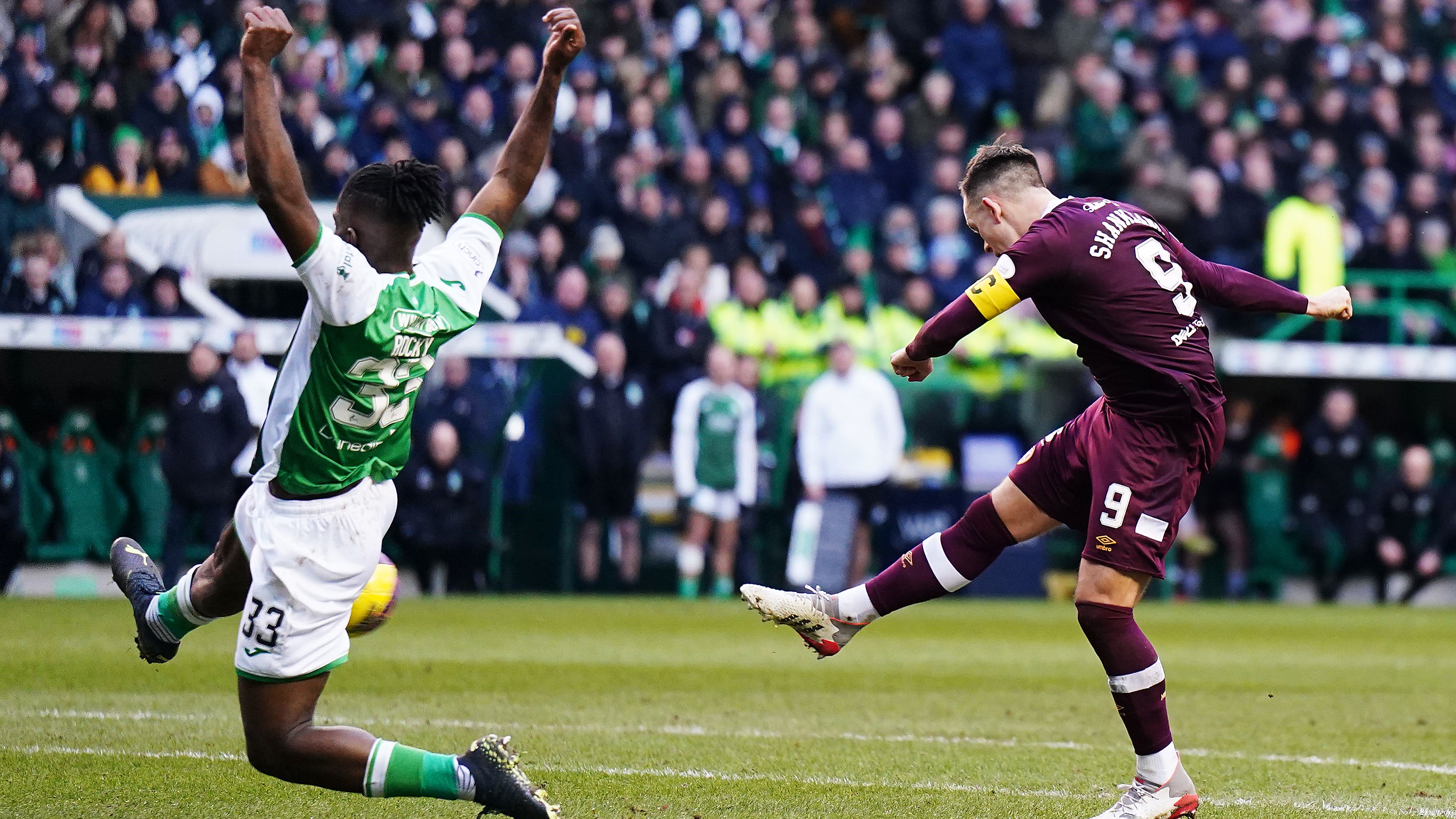 By By Gavin McCafferty PAJanuary 23, 2023No Comments

Lawrence Shankland became the first Hearts player to hit 20 goals in a season for 31 years on Sunday.

The former Ayr and Dundee United striker struck in the Edinburgh derby at Easter Road to achieve the feat with four months to spare.

There have been some near misses over the three decades since the achievement was last completed.

Liam Boyce struck 16 goals in each of the past two seasons, Kyle Lafferty notched 19 in the 2017-18 campaign and Rudi Skacel hit 18 six years earlier.

Hearts have had a number of seasons when their top goalscorer has not been a striker with Skacel among a number of midfielders to hold the mantle, the Czech player doing so on three occasions including once when he shared the top spot with Paul Hartley with 17 each.

Others have included Jamie Walker (15), Michael Stewart (eight), Bruno Aguiar (seven), Hartley on his own (15) and Colin Cameron (16).

Utility man Callum Paterson (11) topped the charts in the 2013-14 campaign when the administration-hit Jambos were relegated, and centre-back Craig Halkett led the way with seven goals in the Covid-hit 2019-20 campaign.

Here, the PA news agency looks at the last five men to notch 20 goals in a season for the Gorgie side.

The club’s all-time record goalscorer with 310, including 214 in the league and 27 against Hibernian over two spells at Tynecastle. He first broke the mark in 1982-83 when he was second-top scorer with 21 goals as Hearts won promotion.

The former Scotland international was top of the charts in 13 of the next 14 years – the exception being when Iain Ferguson top-scored with 11 goals in 1988-89 following Robertson’s transfer to Newcastle.

The former St Johnstone striker was top scorer in the 1982-83 campaign with 22 goals as Hearts were pipped to the First Division title by the Perth club.

The Fifer struck 24 goals in the 1976-77 season but could not prevent Hearts being relegated, and 22 the following year as they came straight back up. Although he bagged more than 100 goals for the club, he admitted himself he “wasn’t a crowd favourite” and was stung by criticism from fans.

The attacking midfielder hit 20 goals in that promotion-winning season of 1977-78. The former Third Lanark player was voted into the Hearts Hall of Fame in 2018 and his death last year sparked a wave of tributes.

Ford spent the vast majority of his career at Tynecastle and topped the club’s scoring charts in eight consecutive seasons, taking over the mantle from Willie Wallace, who left for Celtic in 1967 just in time to become one of the Lisbon Lions. Ford only broke the 20-goal mark once but did so emphatically with a 29-goal haul in the 1973-74 season.