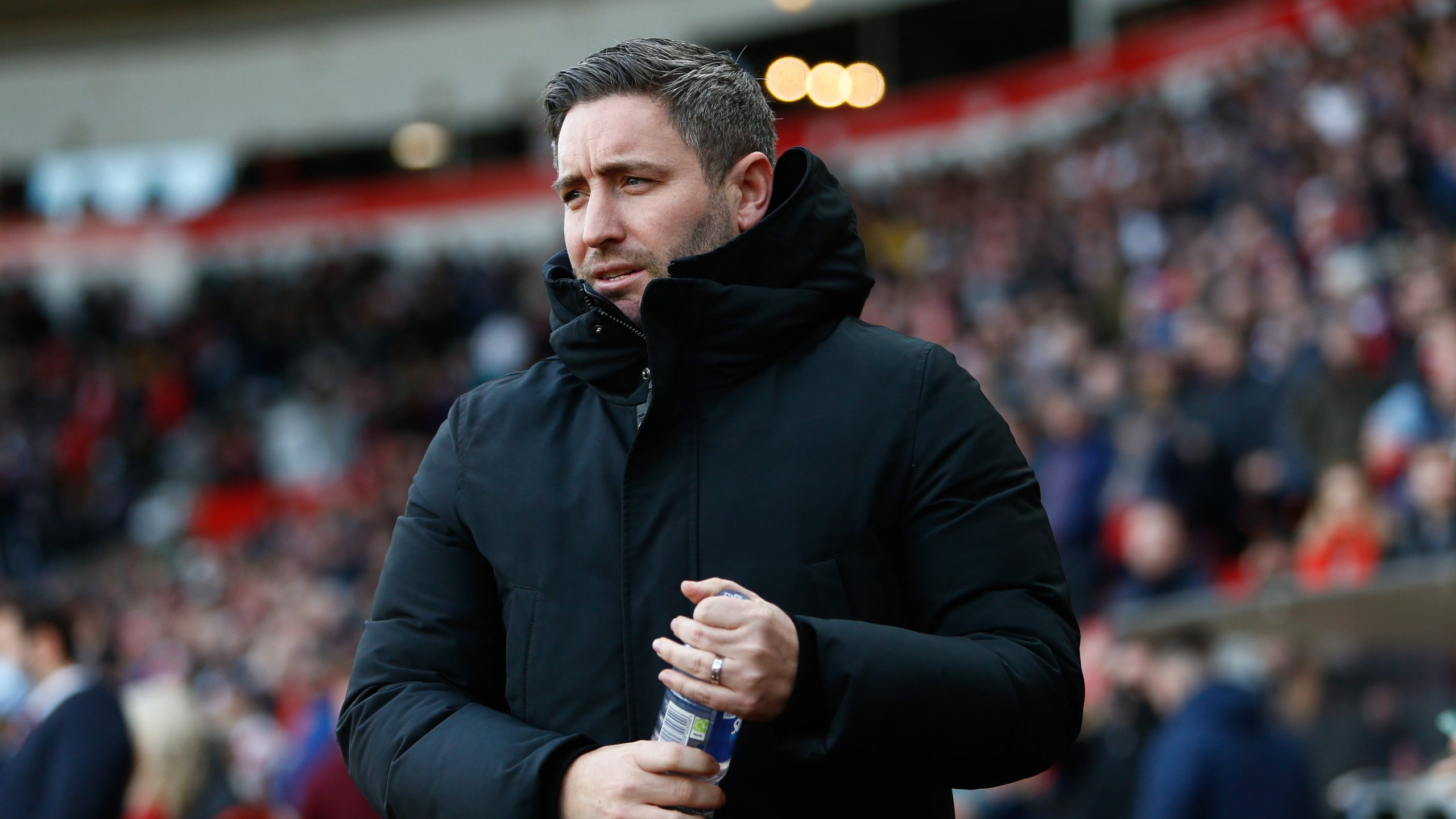 The home side went ahead after a cross from the right from Martin Boyle found the head of Ryan Porteous midway through the second half who threw everything into getting it past the reaching hand of Liam Kelly in the Motherwell net.

Before kick off, Hibs fans were treated to a divine spectacle as ‘Le God’ Franck Suazee made a return to Easter Road to cheer on his former club where he gained legendary status.

On the Frenchman’s return, Johnson said: “I’ve not actually spoken to him.

“But it’s really interesting to me at this club on how it is a real family club but it is historic as well and ex-players that have showed a level of commitment or flare, the fans really buy into.

“I actually brought along some guests myself today who are big Franck fans. I think just to bring back these ex-players gives the vibe that we need.

“Whether it is to the next game, winning in Europe or to our win today, it is all good to the feel-good factor of the football club.”

Motherwell showed some promise on the counter as their best effort came from a Joe Efford drive into the box from the halfway line in the first half but he was then tripped by Paul Hanlon who was booked for his troubles.

However, Steven Hammell’s side were unable to magic anything up to give David Marshall too much to worry about in the Hibs net.

Discipline was the key issue for the away side as for the fifth time this season, the visiting team saw red at Easter Road.

Porteous had driven forward to just outside the box and, as the last man, Connor Shields brought him down. Referee Grant Irvine had no choice but to produce the red card from his pocket which put Motherwell down to 10 men with over half an hour to go.

Hammell said his side “could have done better” to prevent the sending off and said they need to deal with those things better moving forward.

But, the Steelmen coach was unimpressed with some of the Hibs tackling during the game.

He said: “We have come through the last week with a few issues. Blair Spittall now has to go to hospital for the bad tackle [from Hanlon].

“It was another big moment which went against us but we will regroup and get better for it.”

Hammell still felt his side deserved to take something from the game.

“We finished with three strikers on the pitch to try and get something from it, so disappointing not to have got anything.”