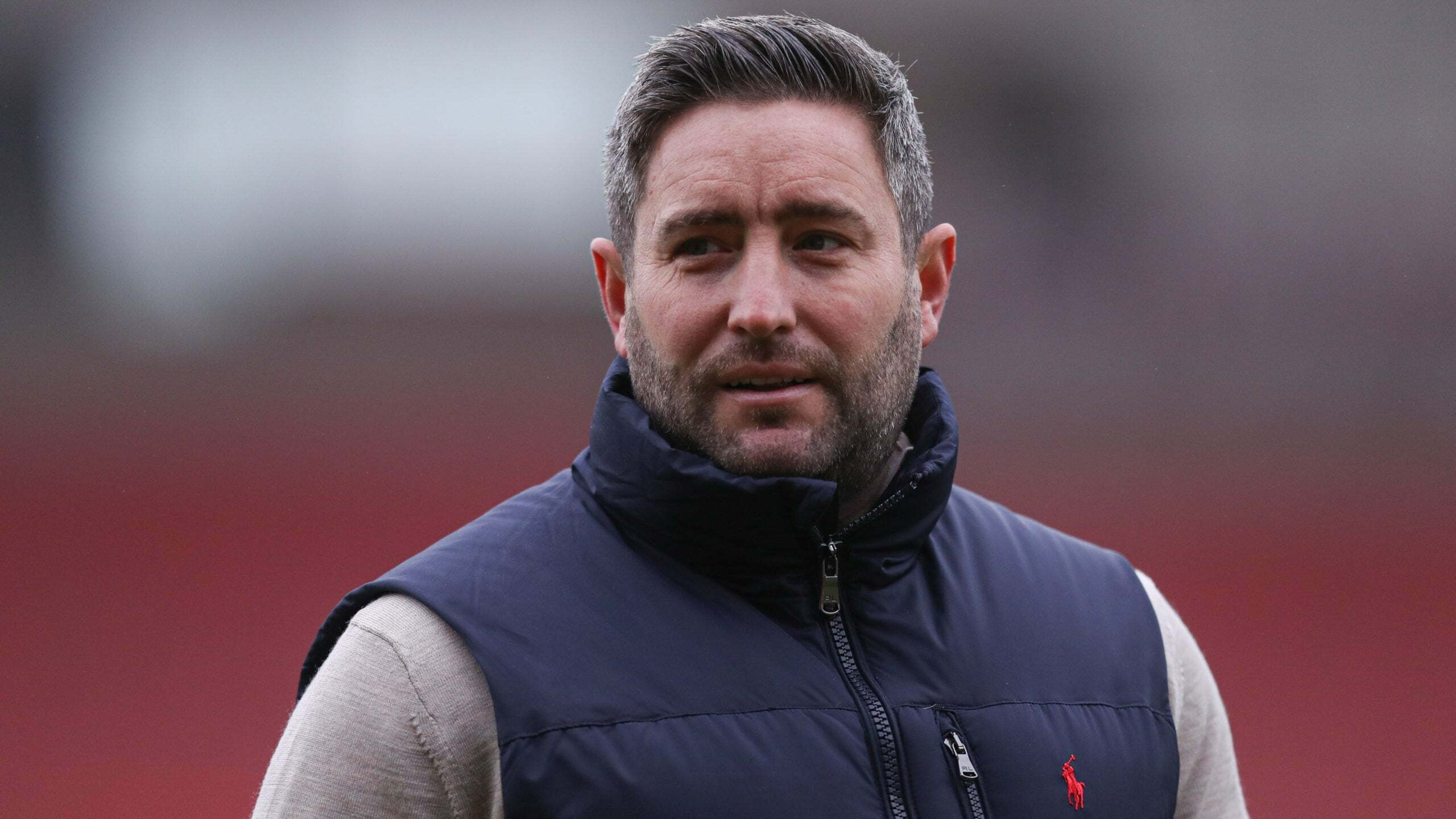 By By Anthony Brown PAAugust 18, 2022No Comments

Hibernian manager Lee Johnson admits he faces a tough decision over whether or not to play Marijan Cabraja against Rangers on Saturday following the death of his father.

The Croatian left-back has been in his homeland this week for the funeral, which took place on Thursday, but he is keen to return to Edinburgh in time to face Giovanni van Bronckhorst’s Europa League finalists at Easter Road this weekend.

“Bless him, Marijan Cabraja’s father passed away so obviously our well wishes go out to the whole family,” said Johnson.

“We’re looking forward to inviting him back into the Hibs family to give him a little bit of love and care. That’s been a difficult moment for us.

“He hasn’t trained this week but he wants to play (on Saturday). That’s massive credit to him but that decision will be down to me. It’s a difficult one.

“Everybody’s different in terms of the grieving time they need. Some cultures are different as well. Potentially he could be on a flight tomorrow (Friday) morning and back but you’ve got to see what state he’s in both mentally and emotionally, as well as physically in terms of the time he’s missed training.

“It’s a tough one as a manager. No-one teaches you those types of things on the Pro Licence. You’ve just got to be human about it and try and read the individual and see how he is, try and provide that bit of love, care and support that anybody would need in that situation.”

Johnson could have Rocky Bushiri and Josh Campbell back from injury this weekend but his squad continues to be plagued by injuries in the early stages of his Easter Road rebuild.

Demetri Mitchell, Lewis Stevenson, Kevin Nisbet, Kyle Magennis, Aiden McGeady and Elias Melkersen are among those likely to miss out on Saturday, while key men like Martin Boyle and Paul Hanlon are available but still getting up to speed.

“I don’t think we’re anywhere near the finished article yet,” said Johnson, whose side have taken four points from their first three cinch Premiership games.

“When you think about Boyle, a big signing for us, we’re still trying to build up his minutes.

“We’ve got some good players out injured who would be in the starting XI. I thought Hanlon did well last week (in his first game back) apart from the goal, which was horrendous – he held his hands up for that.

“That doesn’t mean the performances can’t be aggressive, front foot and strong. The team selection on Saturday will be really, really positive to go and take the game to Rangers.”

Rangers face a win-or-bust Champions League play-off second-leg tie away to PSV Eindhoven on Wednesday but Johnson still expects them to turn up with a strong team at Easter Road on Saturday.

“You’d think if there’s £30-50 million riding on the midweek game that that probably becomes a big focus,” he said.

“But that’s disrespectful in a sense to the players they’ve got in the squad and the depth of the squad. I think any Rangers side is going to be a good side.”