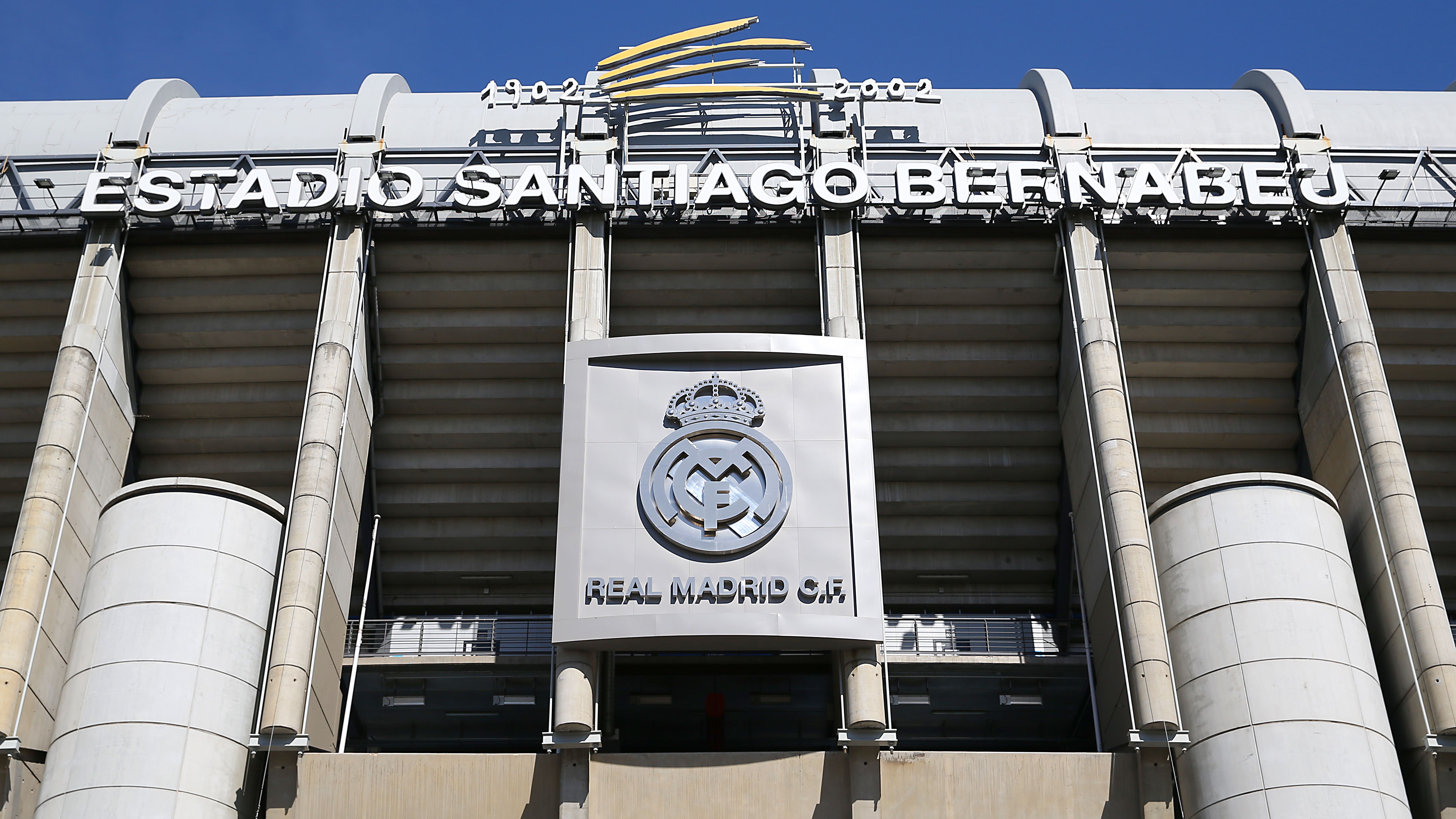 By By Carl Markham PADecember 6, 2022No Comments

Liverpool have contacted UEFA and Real Madrid regarding their reduced ticket allocation for the Champions League last-16 second-leg tie at the Bernabeu.

The club have received just 1,800 tickets for a ground which, although undergoing renovation, still has a capacity of 60,000. Under competition regulations, Liverpool are entitled to around 3,000.

Spirit of Shankly, the official Supporters Trust, and the Liverpool Disabled Supporters Association have also asked the club to raise their concerns with the allocation understood to include just four wheelchair bays.

“LFC is committed to having as many supporters as possible in stadiums for European away fixtures and continues to develop its systems and processes to fill allocations at every away game,” said a club statement.

“The club fully understands the impact this initial decision by Real Madrid has on supporters and the challenges with making travel arrangements for the game.

“Representatives from LFC are in direct contact with the Supporters Trust and the Liverpool Disabled Supporters Association and will continue to explore all options to increase the allocation, particularly for disabled supporters.”

The Liverpool Disabled Supporters Association tweeted: “Irrespective of building work at the stadium, the allocation for disabled supporters is shocking.”

On the field winger Luis Diaz has returned to training on the first day of the club’s warm-weather camp in Dubai after two months out with a knee injury.

Midfielder Naby Keita, who has not featured since the FA Community Shield win over Manchester City on July 30 due to a thigh problem, is also back with the squad.