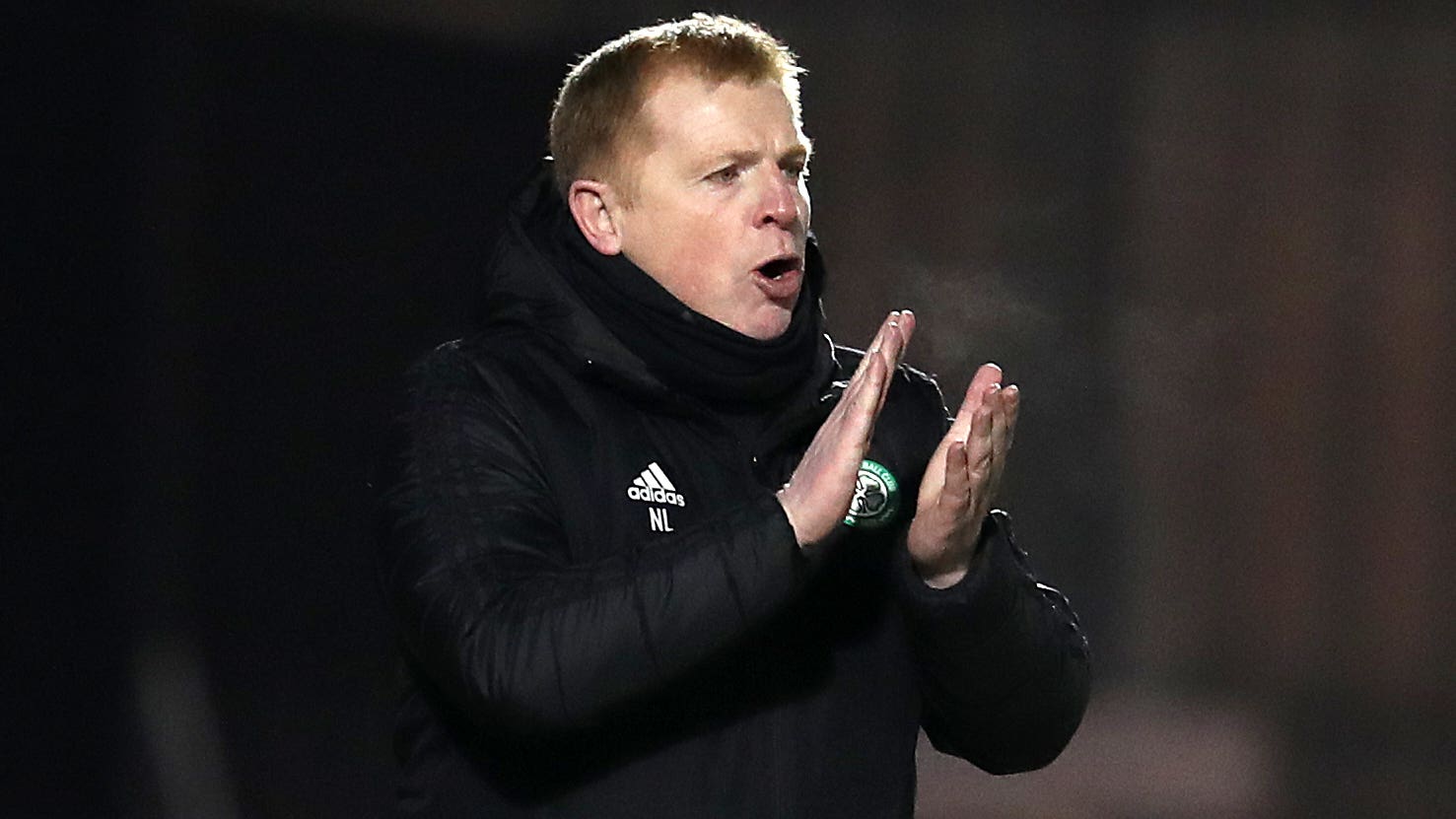 Omonia forward Loizos Loizou has backed boss Neil Lennon to give the Cypriot side the edge in Thursday’s Europa League tie against Manchester United.

The 19-year-old reckons Lennon’s experience will prove crucial in the clash with Erik ten Hag’s side, when Omonia will be looking for their first win in Group E having lost their opening two games to Sheriff and Real Sociedad.

“Yes, he can make it (the difference),” the Cyprus international told the PA news agency. “He always tells us we are not scared of anyone – but we still have to be at our best levels.

“He helps us think we’re not playing against one of the best teams in the world, just to play like we always play.

“He can help us win. In his career as a coach he won a lot of trophies and titles. He knows how to win these titles.”

Loizou, youngest ever player and scorer for both club and country, having made his Omonia debut at 15, has also credited the former Celtic boss with improving his game.

Lennon moved to Nicosia in March and guided them to the Cypriot Cup in May and currently has them fourth in the Cypriot First Division after Saturday’s 2-0 win at Doxa.

“When the manager came to the team he helped me improve everything,” said Loizou, who has attracted interest from Stuttgart while Club Brugge had a 2.5million euros
offer rejected in the summer.

“He knows the club expects a lot from me and he helped me to always be one of the best. He has helped me not to be scared of anyone.

“He puts me under a lot of pressure, I can feel the pressure and I like it. He expects a lot from me.”

Loizou, who counts former Celtic striker Gary Hooper and ex-Rangers winger Brandon Barker as team-mates, continued: “Our team, when he arrived, was not like we are now.

“We were seventh in the league but when he came he helped us win the cup and this is very good for us. We need titles at this club.”