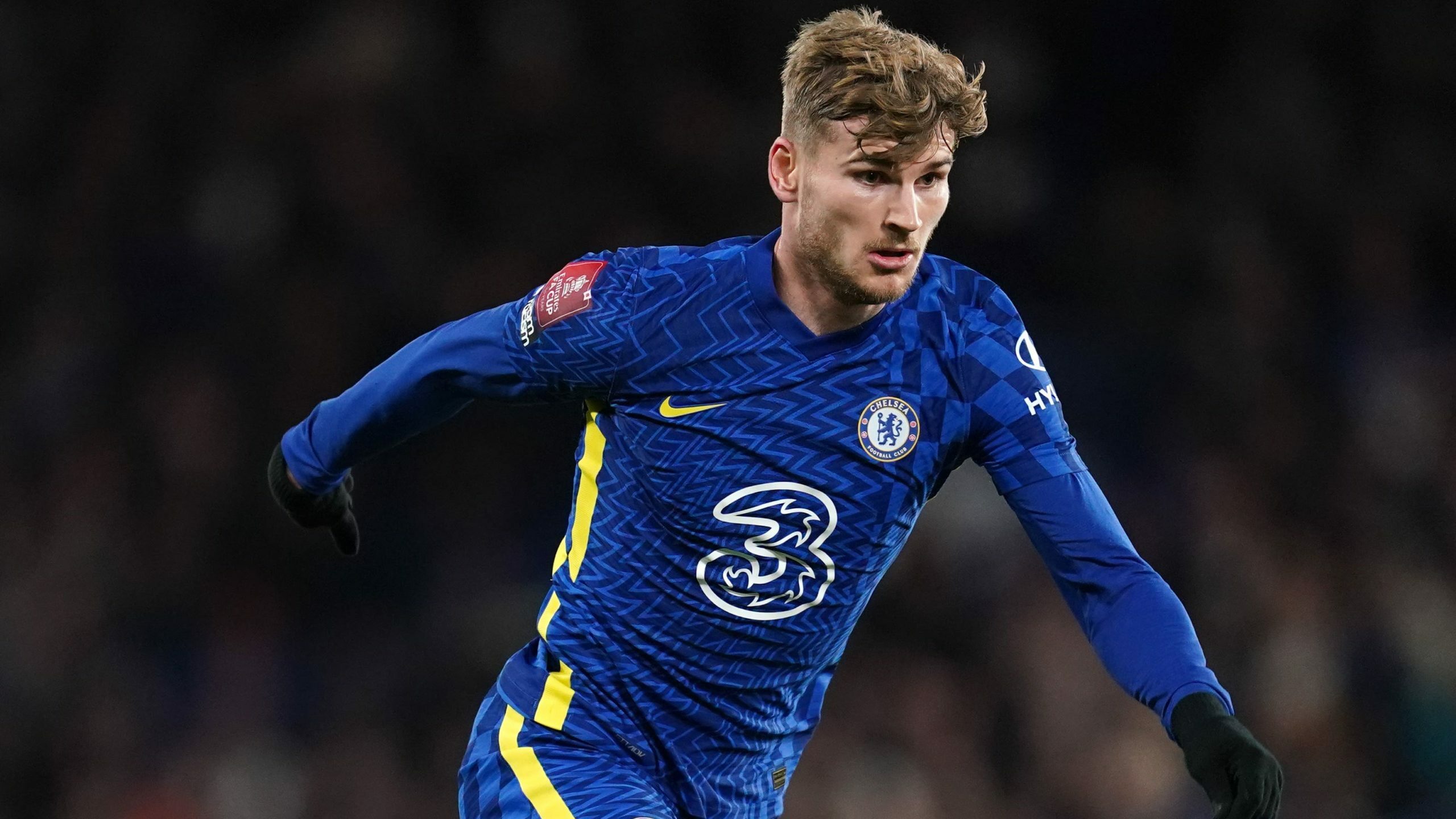 Lowdown on RB Leipzig ahead of Champions League clash with Celtic

By By Anthony Brown PAOctober 4, 2022No Comments

The Hoops have taken one point from their opening two games against Real Madrid and Shakhtar Donetsk.

Here, the PA news agency gives the lowdown on Leipzig ahead of the meeting at the Red Bull Arena.

Leipzig sacked previous manager Domenico Tedesco in early September after a poor start to the season came to a head when a 4-0 Bundesliga defeat at Eintracht Frankfurt was followed by a 4-1 loss at home to Shakhtar Donetsk in the Champions League opener.

Since Marco Rose took charge, there have been two convincing home wins over Borussia Dortmund and Bochum either side of back-to-back away defeats to Real Madrid and Borussia Monchengladbach. Leipzig are currently 11th in the 18-team Bundesliga.

Former Chelsea forward Timo Werner is the biggest name in the Leipzig squad. The 26-year-old enjoyed four fruitful years with Leipzig prior to his move to London in 2020.

However, he returned to the Red Bull Arena in August and has notched six goals so far, including a double in the last match against Bochum.

A 46-year-old who was born in Leipzig, Rose only took over at his hometown team last month following the sacking of Tedesco.

The former Mainz defender began his managerial career with Mainz’s second team in 2010. He subsequently bossed Lokomotive Leipzig and then Red Bull Salzburg youth teams before taking the Austrian club’s senior side in 2017.

Rose’s Salzburg team beat Celtic home and away in the Europa League group stages in 2018 and he was linked with the Hoops job after Brendan Rodgers left for Leicester.

He took over at Borussia Monchengladbach in 2019 and enjoyed two fruitful years there before landing the Borussia Dortmund job at the start of last season.

He was sacked at the end of his only campaign in charge after finishing second to Bayern Munich and being eliminated from the Europa League by Rangers.

Having been formed in 2009, Leipzig first competed in Europe in 2017 and they have been ever-present in continental tournaments since then, twice reaching semi-finals.

This is the fifth time in six seasons they have played in the Champions League group stage and their best run came in 2019-20 when they reached the semi-final before losing to Paris St Germain.

After finishing third in their Champions League group last term, they went on to reach the semi-final of the Europa League before suffering a dramatic 3-2 aggregate defeat to Rangers.

They met Celtic twice previously in the 2018-19 Europa League group stage, with a home win for each side.