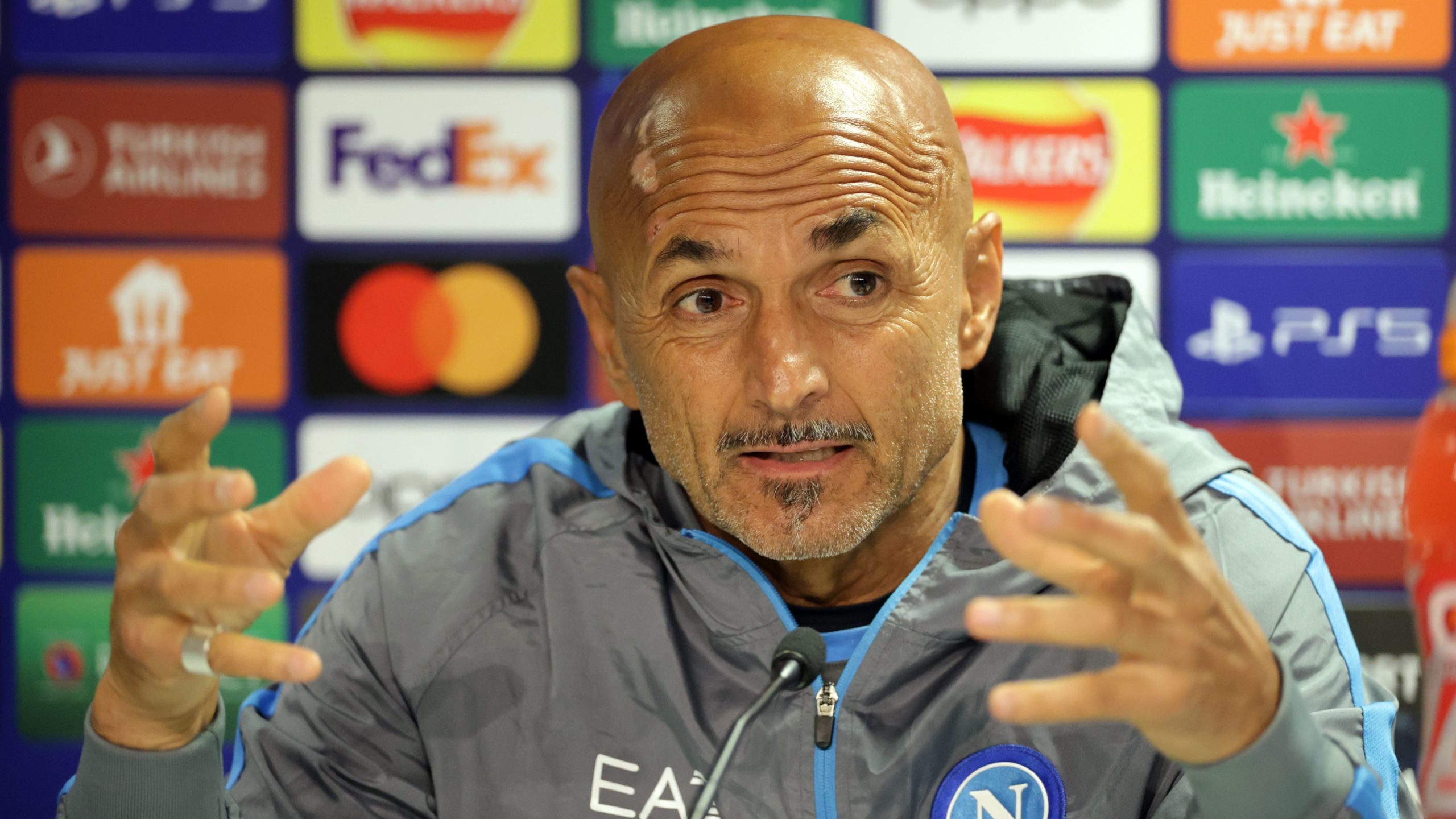 By By Anthony Brown PAOctober 25, 2022No Comments

Napoli manager Luciano Spalletti is adamant there is no chance of his side writing Rangers off as Champions League whipping boys.

Napoli also sit at the summit of Serie A, while Rangers are five points off the pace in the cinch Premiership.

But Spalletti insists his team will give Giovanni van Bronckhorst’s struggling side maximum respect.

“Recently I have been paying attention to the matches of Rangers and honestly I see good things,” said the Napoli coach.

“My colleague, Van Bronckhorst, is a very solid manager who often comes up with very good solutions. In the game against Liverpool (the 7-1 defeat at Ibrox), at the end of the first half it was 1-1 and they also created many opportunities to score.

“I would like to stress that thinking that we are going up against an easy team and will have an easy game is a mistake we will definitely not make. Our goal is to give our best and show that we have the mindset and DNA to be champions.”

Napoli could secure top spot in the group if they win on Wednesday and Liverpool slip up against Ajax.

“In every game we try to build on our momentum and show all of our qualities. If we win tomorrow it could prove to be pivotal ahead of going to Liverpool and in our aspirations to finish top of the group,” Spalletti said.

“Winning tomorrow is definitely important because it means we will be on 15 points and we might be able to use goal difference to our advantage against Liverpool.”

Napoli are unbeaten in their 15 matches in all competitions and have won each of their last 11, including Sunday’s 1-0 win away to Roma. Spalletti plans to make a few changes but still aims to put out a strong team.

“I pick players to win games,” he said. “We’ve got plenty of options in the squad. We played on Sunday and some of the players are yet to recover from what was an intense match. We’ll be making three to four changes.

“We can safely say that we’ve been playing to a high standard so far this season. However we’re only in October. It’s crucial that we keep this up and improve even further. This involves always adapting, getting all of the players involved and taking things as they come.”