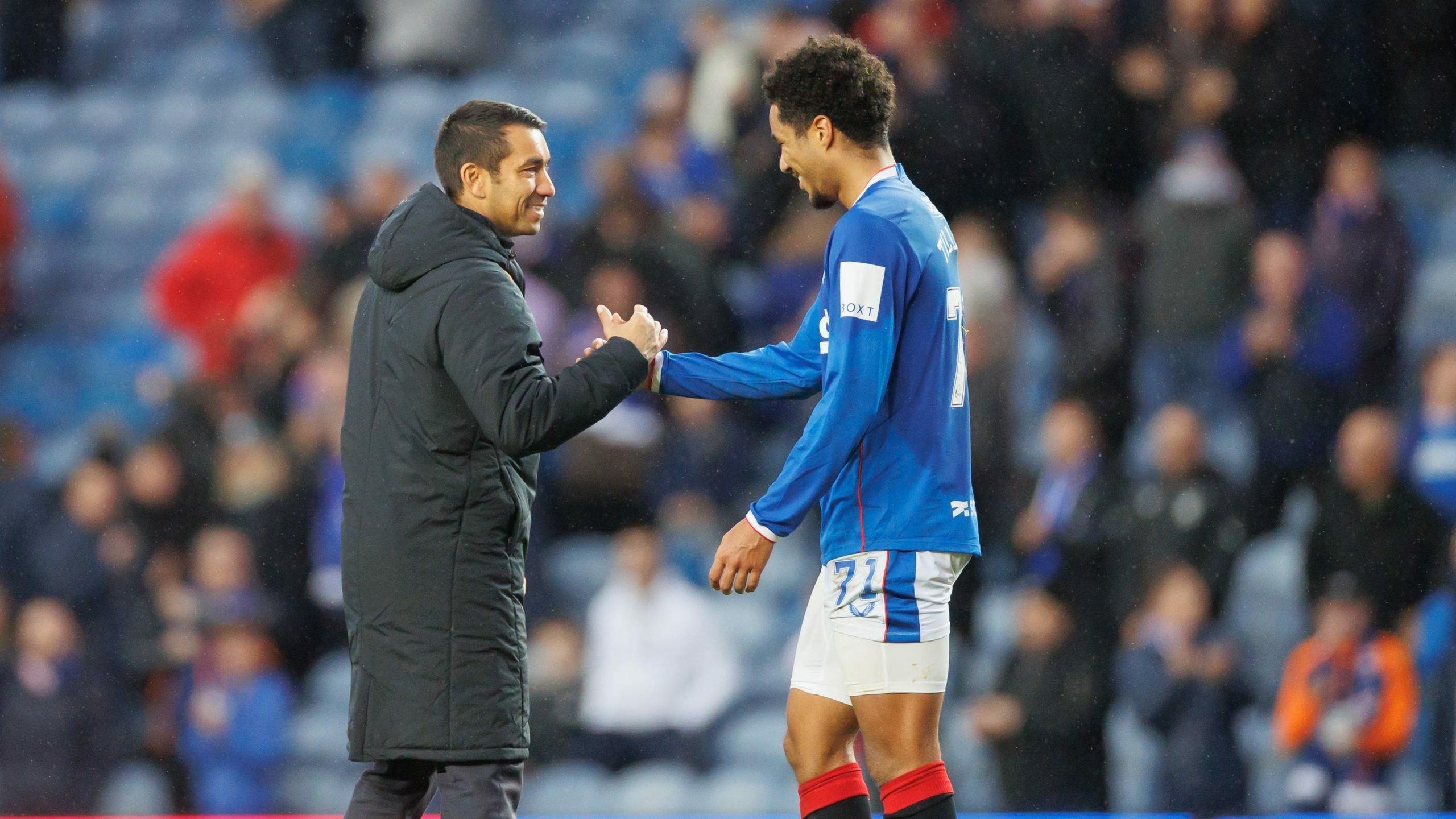 Malik Tillman believes Rangers brought the joy back to Ibrox with their comprehensive 4-1 win over Aberdeen on Saturday.

The Light Blues had been booed in their previous two home matches against Dundee and Livingston despite losing neither game and had been beaten 3-0 by Napoli in the Champions League on Wednesday night to continue their Group A misery, with five defeats out of five.

It looked ominous for Giovanni van Bronckhorst and his side when midfielder Connor Barron drove the Dons into the lead in the 21st minute, but the home side responded with goals before the break from striker Antonio Colak, who took his tally for the season to 14, and midfielder John Lundstram.

Skipper James Tavernier headed in a third in the 51st minute before hitting a post with a penalty and substitute Alfredo Morelos added a late fourth to send the Gers fans home happy.

Victory will give supporters and players a bit more confidence heading into their final Champions League game on Tuesday night against Ajax at Ibrox, where Rangers need a 5-0 win to make it in to the Europa League.

Tillman, the 20-year-old attacker who on loan from Bayern Munich, told RangersTV: “I think it was very important to get the win again to get the joy back in our team and for the fans as well.

“I think they were missing it the last couple of weeks so we tried to give our best and score as many goals as we can.

“The fans made a big impact on us, especially after conceding the first goal, and we got back to quite a good performance.

“It is great to have these fans at our back, they push us hard every single minute of the game and they had a big impact on us.

“Everyone in the team wants to win every game so the mentality is good, even though we lost in the Champions League.

“We go into every game to win it, that’s what you seen on Saturday. You have to keep thinking positively and keeping looking forward.”

Aberdeen boss Jim Goodwin had no complaints about the defeat.

He told RedTV: “The goals we conceded were poor from our point of view.

“Even at 2-1 at half-time we tried to remain positive and believed we had enough in the group to get something from the game.

“But Rangers were dominant in possession, created numerous chances and when we got into Rangers’ half we were too sloppy at times.

“We can have no arguments. Rangers were the better team.”