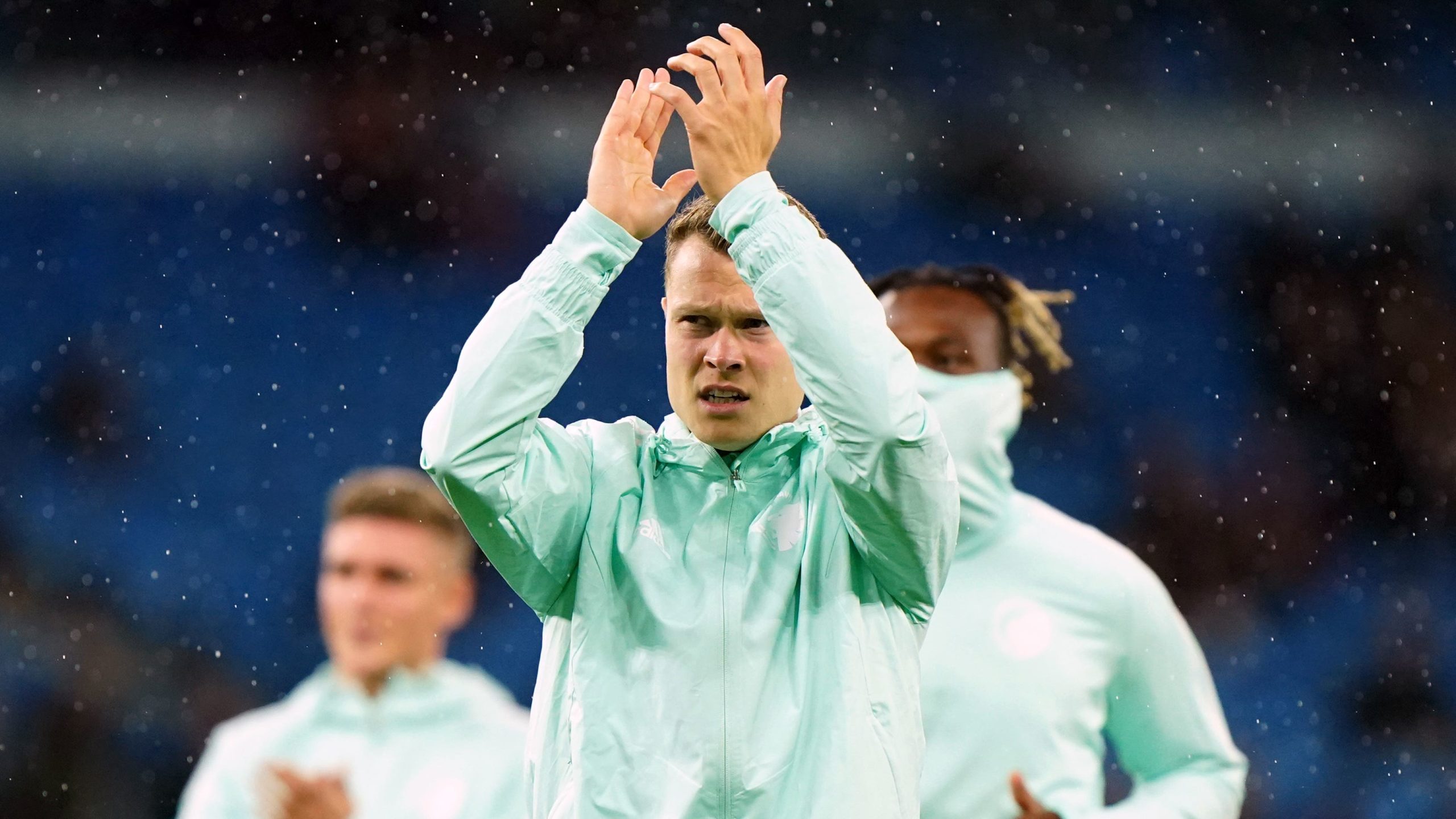 By By Andy Hampson PAOctober 10, 2022No Comments

The Sweden international and his colleagues were unable to halt or even slow City at the Etihad Stadium last week, slumping to a 5-0 defeat in their first of two Champions League clashes.

The reverse Group G fixture takes place in the Danish capital on Tuesday and, although City could make changes, with last-16 qualification not yet finalised Claesson is not expecting the task to get any easier.

Haaland will certainly be relishing the prospect of scoring more goals having already netted 20, including a double against Copenhagen last time round, in just 13 appearances for City this season.

“They are the best team in the world – the best I have met by far,” said winger Claesson, who took over as skipper for last week’s game after team-mate Carlos Zeca suffered a season-ending knee injury.

“For me they are the Champions League favourites. They have been for the last couple of years but haven’t succeeded in the final part.

“Now they have a really good striker as well. Before they had good players with the touches, no mistakes, simple play, but now they also have the killer in the box.

“Whenever it comes into the box he just scores all the time.”

With just one point from their three games while City have nine and Borussia Dortmund six, Copenhagen are realistically out of contention for a place in the next round.

For them the challenge is to try to edge out Sevilla to the consolation spot in the Europa League for finishing third in the group.

“We know it would have been a bonus to get any points from the game (last week),” said Claesson.