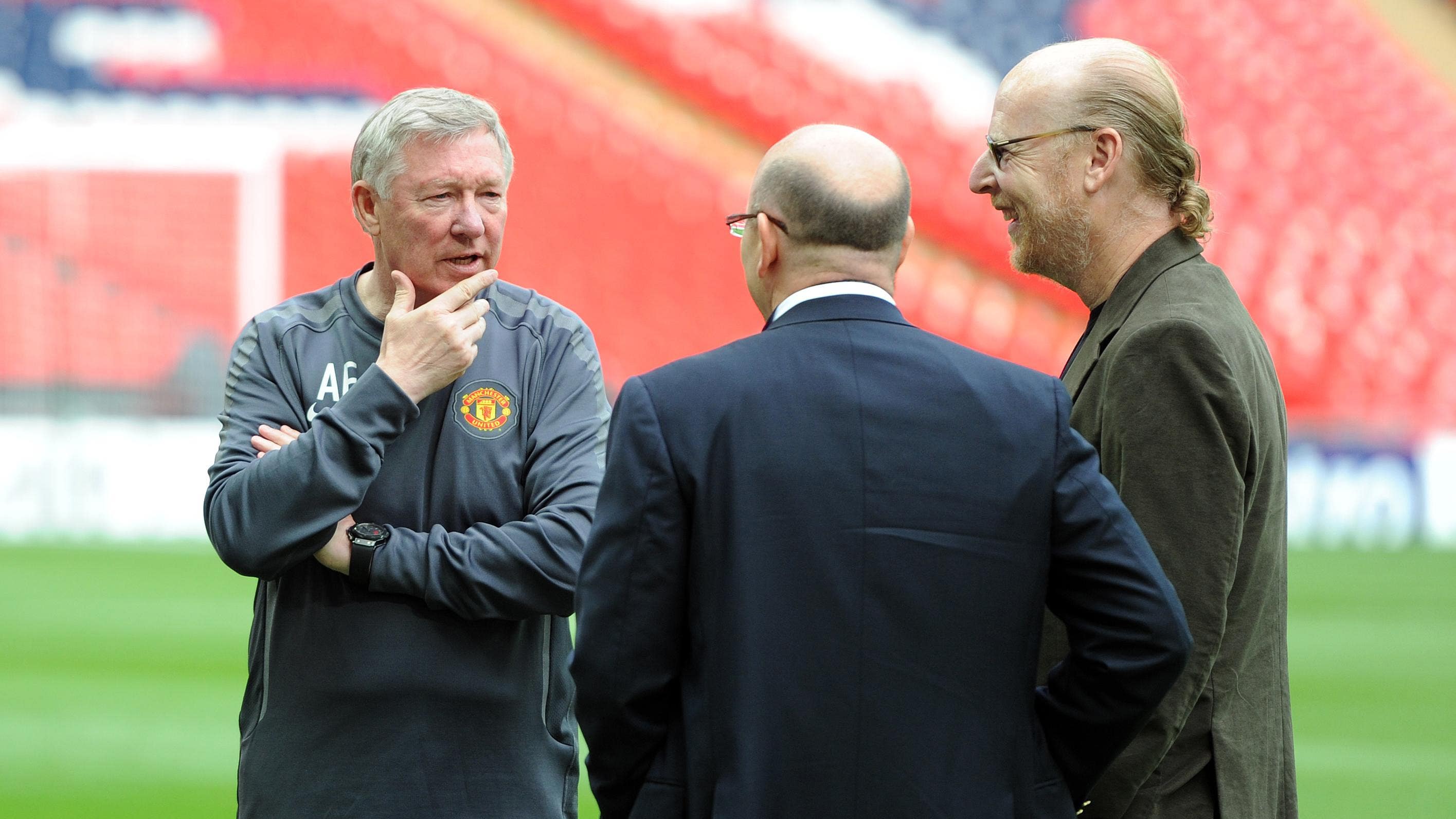 By By Phil Leake PA Sport Data JournalistNovember 23, 2022No Comments

The Glazer family are open to relinquishing control of Manchester United, with the sale of the club being considered as a “strategic alternative” for enhancing future growth.

United have enjoyed a mixed start to their 18th season under the Glazers’ ownership and sit fifth in the Premier League table after 14 games.

Erik ten Hag’s side began the campaign with two defeats, including a 4-0 mauling at Brentford, but have since taken 26 points from 12 matches.

Here, the PA news agency looks at how United fared in previous seasons under their long-time owners.

The Glazers’ reign can be split into two halves – the eight seasons under Ferguson and the nine since his departure.

In the first period, United secured five Premier League titles and reached three Champions League finals, winning one against Chelsea and losing the other two to an all-conquering Barcelona side. They also won three League Cups and a Club World Cup during this spell.

Since Ferguson’s retirement, the Red Devils have failed to win the league or pass the Champions League quarter-finals. They have won three trophies – the 2016 FA Cup, followed by a League Cup and Europa League double in 2017 – but have missed out on the top four on five occasions.

United have fallen far behind their rivals.

Ferguson’s teams only twice finished more than 10 points behind the title winner during the Premier League era – in 2003-04 (Arsenal’s ‘Invincibles’ season) and 2004-05 (Jose Mourinho’s first year with Chelsea).

In contrast, since 2013-14 United have never finished within 10 points of first place. The closest they came was in 2020-21 under Ole Gunnar Solskjaer, when they ended 12 points adrift of Manchester City in a coronavirus-affected campaign.

There has been a marked decline in attack and defence.

United failed to score in just 11 per cent of Premier League matches under the Ferguson-Glazer partnership, but that proportion has doubled to 22 per cent in completed seasons since the Scot retired.

Similarly, their clean sheet percentage has dropped significantly, from 48 per cent when Ferguson was in charge to 35 per cent since he left.

No shortage of spending

The Glazers have generally supported Ferguson’s successors in terms of transfer budget.

Between 2013-14 and this summer, United have spent almost £1.2billion in transfer fees – equivalent to just under 10 per cent of the Premier League total. Only Manchester City and Chelsea have accounted for more.

Despite spending more than average, United have brought in the fewest players among big six clubs.

Thirty-nine players have arrived at Old Trafford on permanent deals since 2013-14, at a rate of around four per season, compared with an average of 52 (five to six per season) at City, Chelsea, Liverpool, Arsenal and Tottenham.

While spending levels have increased, the number of new arrivals is broadly consistent with the Ferguson years, in which 35 players were signed over the course of eight campaigns under the Glazers.

Since Ferguson retired in May 2013, United have generally bought players later in the transfer window than the average Premier League club.

They have signed 29 players – excluding free transfers – during summer windows since Ferguson’s departure, with 13 of those deals (45 per cent) completed after the start of the season.

On average in the Premier League since 2013-14, 36 per cent of summer transfers happen after the opening weekend.

This excludes signings made during the 2018-19 and 2019-20 seasons, when the transfer window closed before the first round of matches.

The recent transfer record at Old Trafford is in stark contrast with United’s strategy under Ferguson.

In Ferguson’s eight seasons working with the Glazer family, United completed just three of 25 transfers (12 per cent) after the campaign had started – the lowest percentage of any big six club.