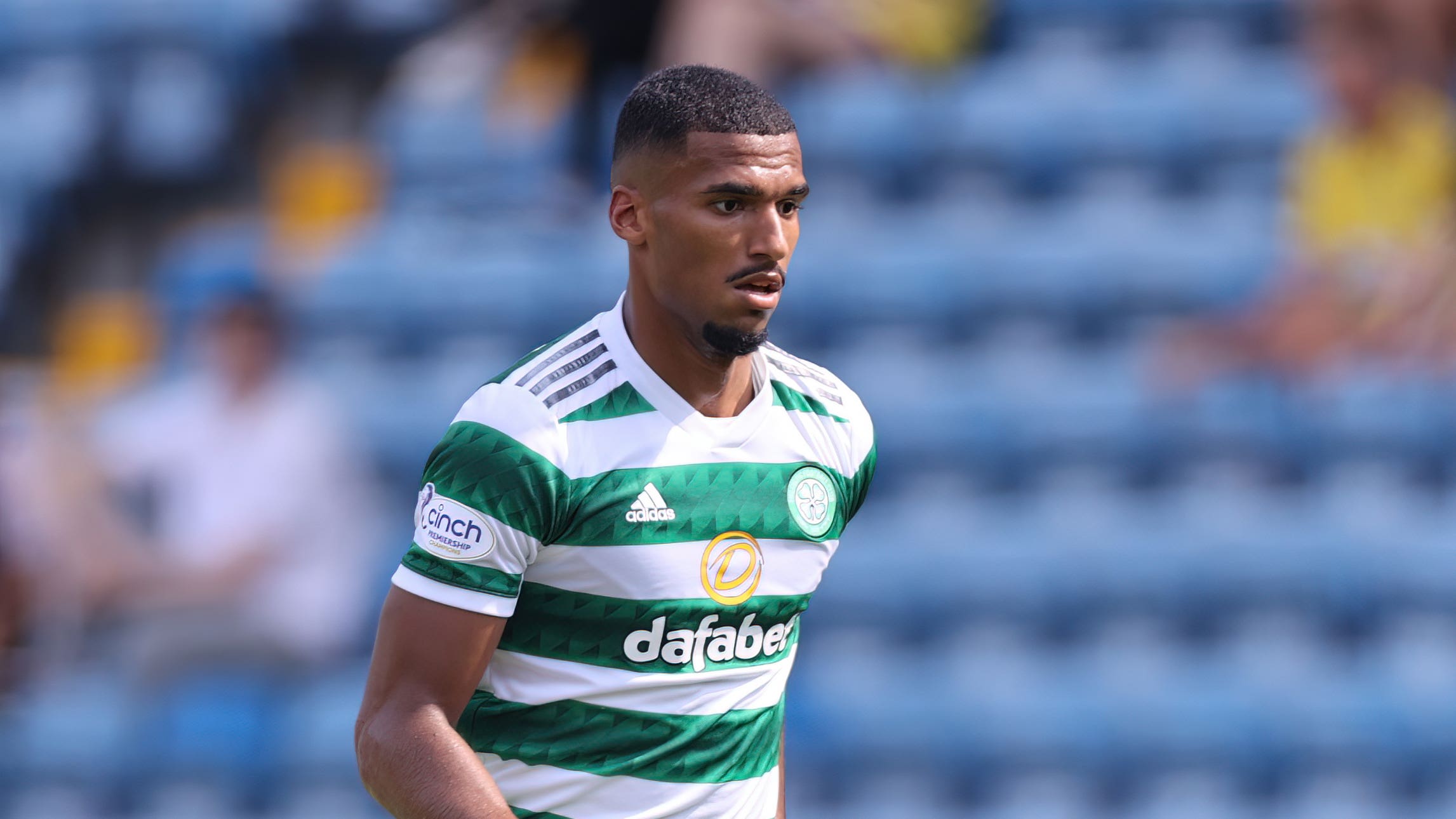 By By Ronnie Esplin PAAugust 25, 2022No Comments

Moritz Jenz’s dream of playing against Real Madrid in the Champions League will come true after the Hoops were drawn against the holders in the group stages.

Ange Postecoglou’s side were put into Group F alongside the Spanish giants, who beat Liverpool in last season’s final to increase their record in the European football’s elite club tournament to 14 wins, German outfit RB Leipzig and Ukrainian side Shakhtar Donetsk.

It is the first time the Parkhead club have been in the Champions League since 2017/18 and they will face Real Madrid for the first time in 42 years, since they lost 3-2 on aggregate in the quarter-finals of the European Cup in 1980.

Jenz, the 23-year-old German defender who joined Celtic on loan from Ligue 1 side Lorient last month, is delighted with the chance to take on the Spanish club in particular.

“These are the nights you dream of playing and you obviously want to compete against the best, and so it is a fantastic evening and I am looking forward to it.

“I think everybody is happy about the draw and obviously the fans are happy that we got Real Madrid.

“I think everybody has been dreaming for this team to arrive. It will be a fantastic evening here at Celtic Park so I am looking forward to it.”

Jenz believes “bravery and hard work” will be key to success in the group as he recalled the excitement of big European nights at Parkhead in the past.

He said: “We will battle away as usual, we will be brave, play our attacking way and we will work hard and try to make it as difficult as possible.

“I have heard a lot from my team-mates and I also watched YouTube videos from back in the day against Barcelona, and I can’t wait to hear the Champions League anthem and the big roar before the game. I am very excited.

“RB Leipzig will also be a difficult team to play against, like all the teams in the group.

“I know how they play, they play attacking football with high intensity, but if we play our way, brave and attacking way, we have a good chance.

“We keep trying to raise our bar every week, in training and in the games, so we just have to continue being consistent and go game by game.

“In every group you have a chance to qualify depending on how you perform. You obviously have to be brave and you have to work hard.”