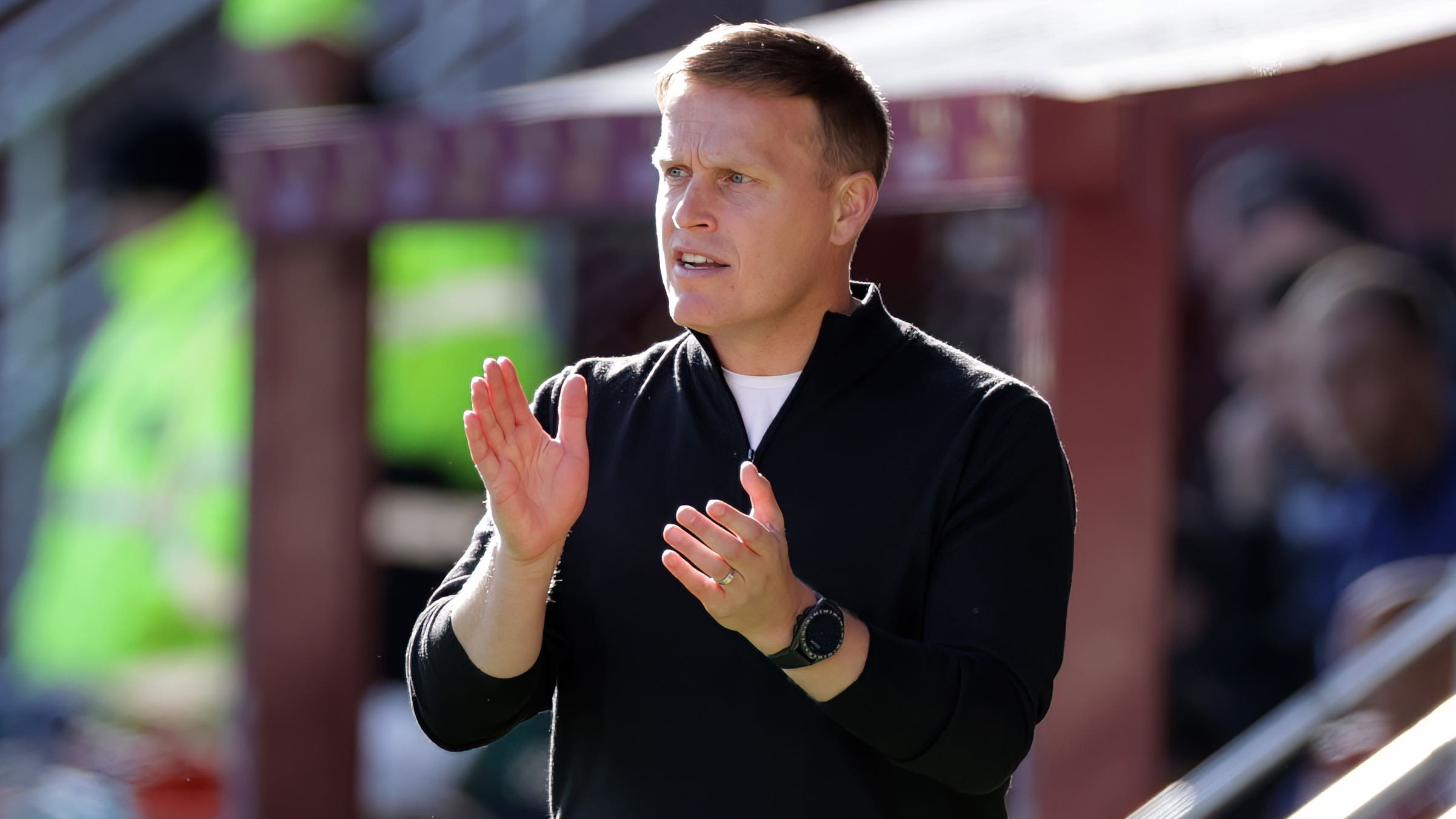 Motherwell manager Steven Hammell fully expects a strong Hearts side to emerge from the end of their European campaign.

Robbie Neilson made six changes for Thursday’s Europa Conference League game in Turkey as Hearts went down 3-1 against Istanbul Basaksehir in their final group match.

Hearts have had a raft of injuries of late but Neilson will have former Motherwell target Robert Snodgrass available after he was ineligible for European competition.

Peter Haring, Craig Halkett, Kye Rowles and Stephen Humphrys could also return from injury while Hammell has had his own fitness issues to contend with in recent weeks, particularly up front.

Motherwell will be without long-term absentee Joe Efford while Rolando Aarons had his loan spell from Huddersfield cut short in midweek because of a hamstring problem. Louis Moult has missed five games with an ankle problem, although he could feature off the bench at Tynecastle on Sunday.

So Hammell will not be fooled into thinking Hearts’ strength will be affected by injury or European issues.

“You see their European game in midweek, they made a few changes but they were still very, very strong,” he said.

“It shows the strength in depth and the level of the squad they have got. If you look at the players on the bench, they are strong.

“Regardless of who they change and who they bring in, they are going to be strong.

Hearts won 3-0 at Fir Park in September, three days after beating RFS in Latvia. Motherwell dominated for long spells so Hammell knows they will need to be better in both boxes this time round.

“Even that game, we had 26 shots or whatever, it shows you how clinical Hearts can be if you give them opportunities,” he said.

“So we are aware of what they have got, what their strengths are.

“We want to bring our style to the game and cause them as many problems as we can but we will need to be strong individually, and be somewhere near our best.”