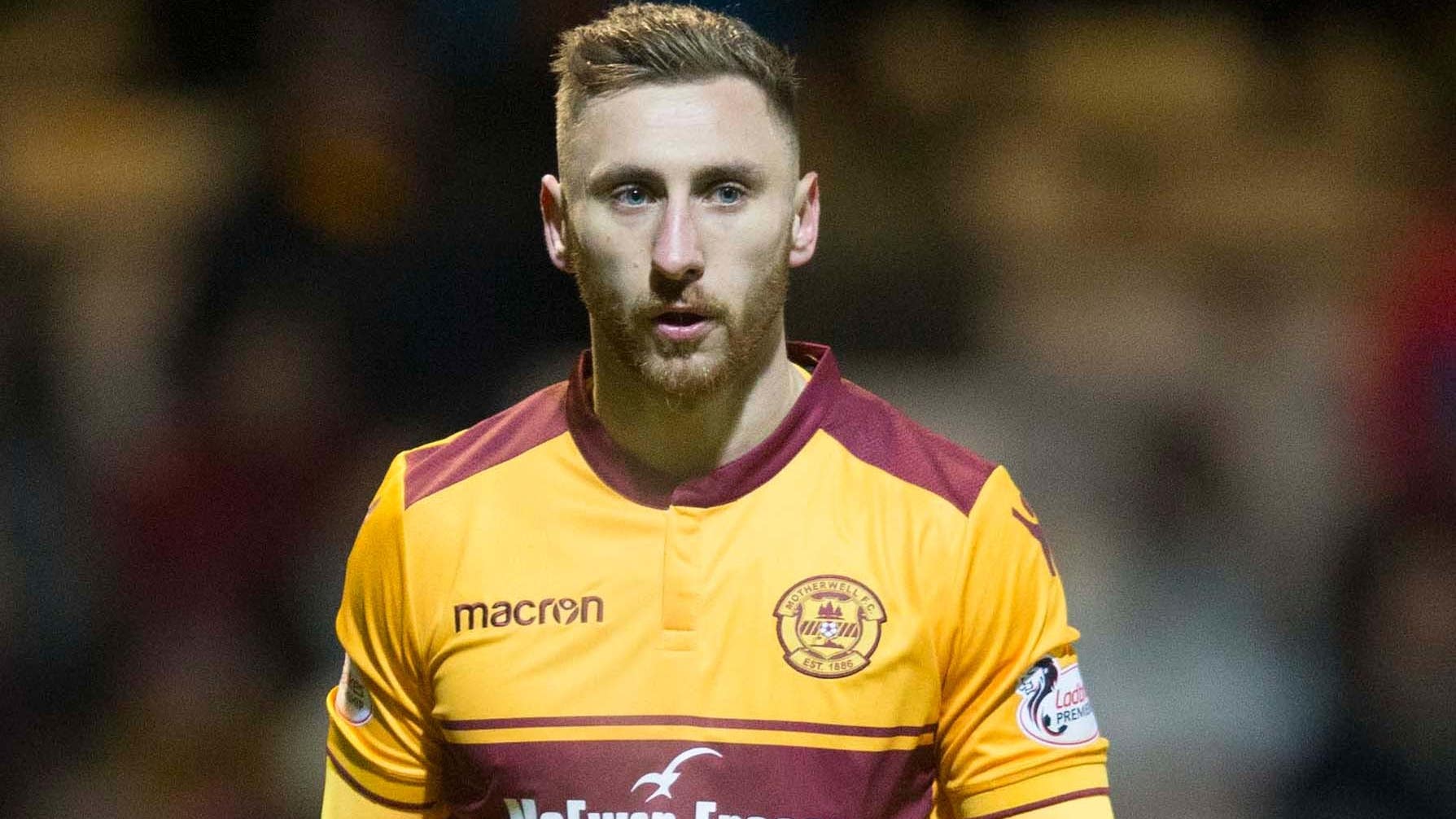 By By Ronnie Esplin PASeptember 15, 2022No Comments

Steven Hammell revealed Louis Moult is set to return to action for Motherwell against Hearts at Fir Park on Sunday.

The 30-year-old striker, who played for the Steelmen between 2015 and 2018, returned to the club on a season-long loan from Burton earlier this month.

He was not ready for the game against Dundee United at home on September 3, which ended in a goalless draw, and last weekend’s fixtures were cancelled due to the death of the Queen.

Moult played in a recent reserve game versus Queen’s Park and could get some game time in the cinch Premiership match against Robbie Neilson’s side at Fir Park.

Boss Hammell said: “He should be involved at some point hopefully at the weekend. He is keen and ready to go.

“He could have potentially played a part against Dundee United but it just came too quick for him.

“It is probably a game he was watching from the stand and thought ‘I could have scored in this game’ but hindsight is great.

“He has had a good couple of weeks training. Louis is in a good place, as well as a few others.

“We have used the week to progress certain players’ fitness levels and give other players more rest but everything had been individualised and tailored towards the Hearts game.

“It will be a tough test. They are a good team, a good squad, good options, they have a top manager and arguably one of the best first-team staff in the league.

“They have games during the week (in Europe) but they have the numbers and ability to overcome that and we need to be ready for Sunday which we will be.”