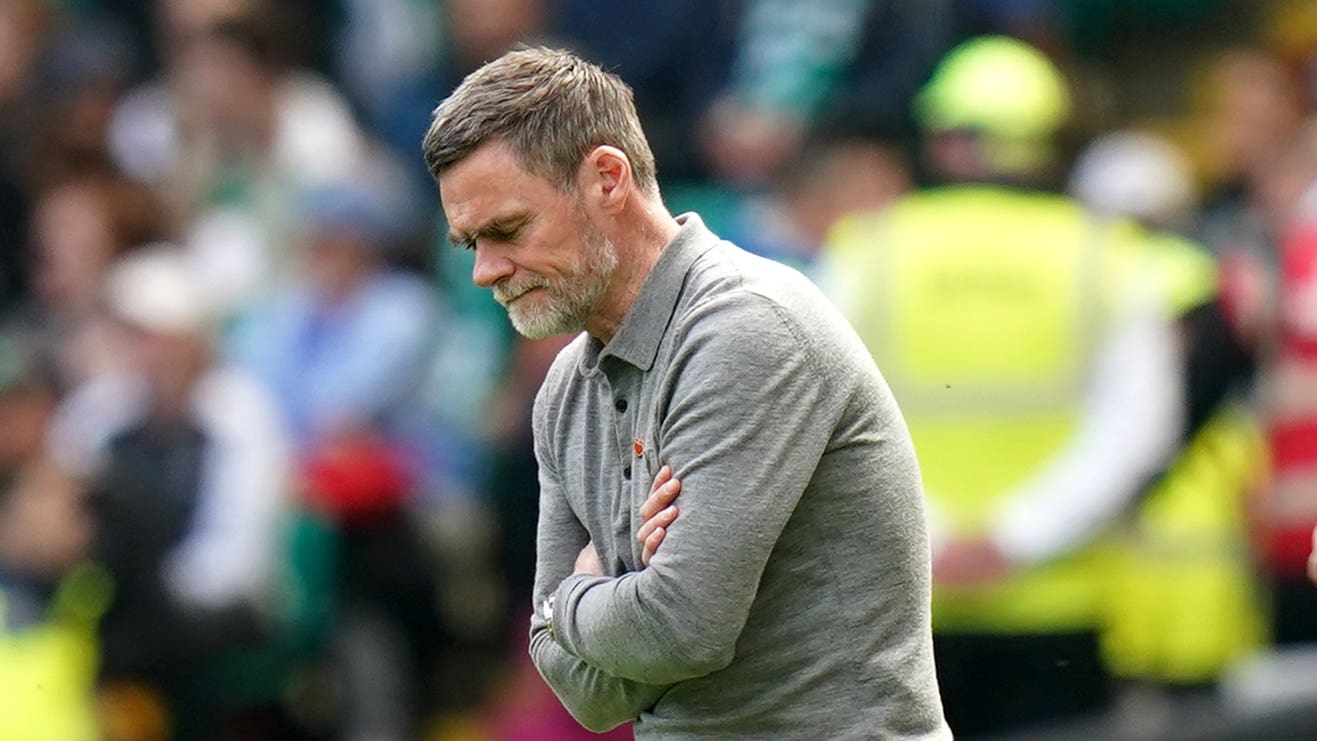 Motherwell have been drawn against the winner of the tie between Bala Town and Sligo Rovers in the second qualifying round of the Europa Conference League.

The Fir Park side, who secured their latest crack at European football by finishing fifth in the cinch Premiership, will be at home in the first leg in the week of 21 July, and away the following week.

Welsh side Bala will face Irish outfit Sligo in the first qualifying round earlier in July.

Bala finished second in the Welsh top flight last term, while Sligo were third in last year’s League of Ireland Premier Division and are currently fifth midway through this year’s competition.

Motherwell last competed in European competition two years ago when they were eliminated in the third qualifying round of the Europa League by Hapoel Beer Sheva.

Fellow Scottish contestants Dundee United enter the Conference League at the third qualifying round, while Hearts will begin at the Europa League play-off stage.

Celtic go straight into the Champions League, while Rangers face two qualifying rounds to make it to the group stage.