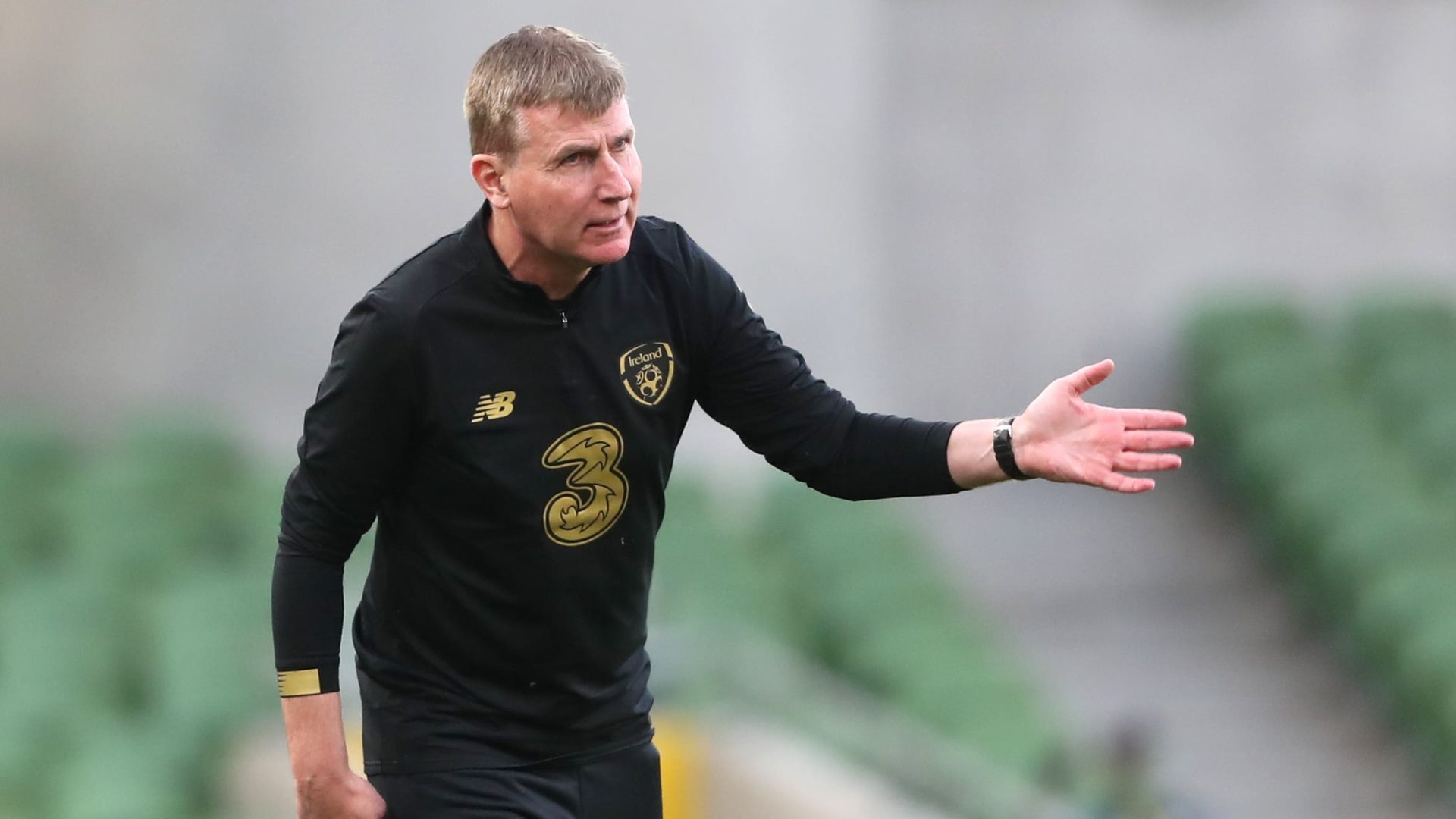 Republic of Ireland boss Stephen Kenny has insisted pace alone will not pave the way to Nations League success.

Ireland will launch their League B campaign in Armenia on Saturday with wingers Festy Ebosele and CJ Hamilton included in the squad for the first time and returning striker Michael Obafemi added to the mix.

All three will inject speed into a frontline which has looked more potent in recent games but still has work to do, although Kenny is not about to rip up his blueprint to introduce them straight away.

He said: “I think it would be naive to suggest that, bringing players in who have not been capped before and just put them out and expect the opposition not to be able to live with it.

“Pace is an important component but it’s not the only component. You have to have the right balance in your team, with creativity, the physical attributes that you need, and speed.

“It certainly is good to have the option, and that’s important. We’re not fixated on speed – we do think it’s an important attribute, but it’s only one attribute.”

Of the three, it is perhaps Obafemi, handed a senior Ireland debut as an 18-year-old substitute in Denmark in November 2018 by then boss Martin O’Neill, who has made the most notable impact.

The frontman left Premier League Southampton, where his opportunities had been limited, for Championship Swansea last summer and gradually warmed to his task, scoring 11 goals in his last 19 games of the season to catch Kenny’s eye.

However, West Brom’s Callum Robinson is currently the Republic’s man in form with six of his seven international goals to date having come in his last six appearances – albeit against lowly-ranked Azerbaijan, Qatar and Luxembourg – while Tottenham striker Troy Parrott, who spent last season on loan at League One MK Dons, took his tally to three with a last-gasp winner which saw off Lithuania in March.

Kenny, whose team also face a double-header with Ukraine either side of Scotland’s visit to the Aviva Stadium on June 11, has high hopes of winning Group B1 but knows a gruelling schedule – they play four times in 11 days – will make demands on his 27-man squad.

He said: “We want to give ourselves options over the four games, that is critical. If we lose somebody game-to-game, we need to make sure we are not restricted with our options.

“Some of the other players have done well – it’s not like players will come in and come into the team straight away.

“We are on a good run of form and players have done well in previous internationals and have scored goals, and that’s important.”