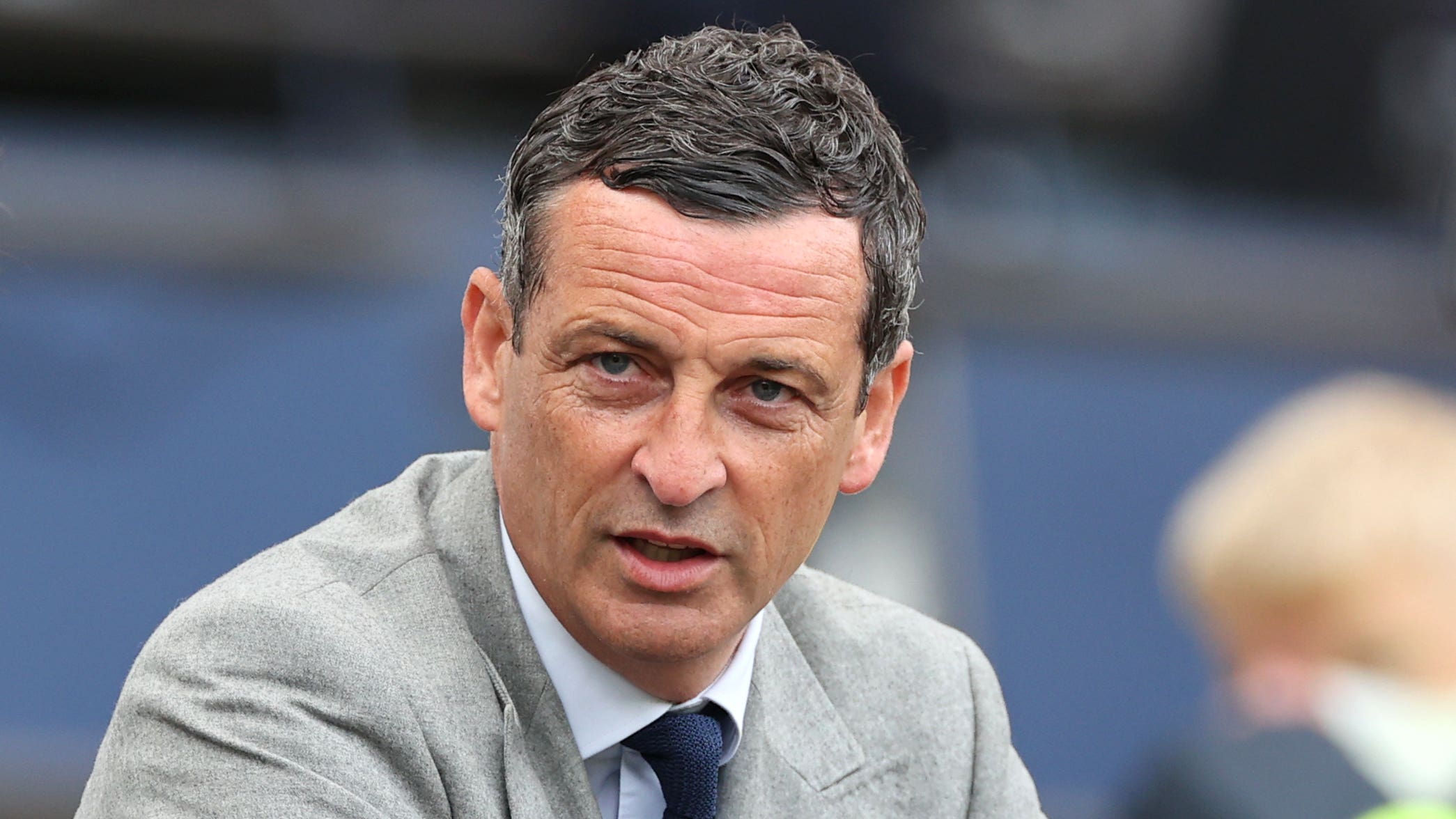 New Dundee United boss Jack Ross: It’s nice not to have to firefight right away

New Dundee United boss Jack Ross is relishing his first chance to take charge of a team already on an upward curve.

The 46-year-old admits he has had to kick off each of his four previous roles at Alloa, St Mirren, Sunderland and Hibernian by “firefighting” in the wake of his predecessor being sacked.

Ross is pleased, therefore, to be taking the reins at Tannadice at a time when Tam Courts has just been headhunted by Hungarian side Honved after leading United to fourth place in the cinch Premiership.

“There are good foundations here and it’s up to me to build on that work and improve it. It’s a nice feeling.”

Ross also has the benefit of being appointed in the close season, although he admits he has a lot of work to do recruitment-wise before United begin their Premiership campaign in late July and their Europa Conference League adventure in early August.

“We are slightly behind schedule in terms of recruitment because of the uncertainty of the last few weeks, but not being involved in the League Cup gives us extra weeks before the start of the league season to help us recruit,” he said. “We’ve started work on that over the last few days.

“We’ve got a lot of work undertaken to ensure we’re comfortable with who we’re trying to bring to the club and the next stage is trying to get them across the line. That’s the challenge. We’re identifying good players and when you’re identifying good players, there’s naturally competition for them. We’re working hard to convince them this is the right place to progress their career.

“With Benji (Siegrist) leaving, goalkeeper is one of several areas we need to strengthen but certainly a very obvious one.”

Ross will be assisted by his long-time friend Liam Fox, who was already in place as part of Courts’ backroom staff.

“It’s well documented I tried to bring Liam to Hibs last season as first-team coach before he was given the opportunity here,” he said. “Liam actually came to Hearts to work under me (in the academy) so we’ve had a long-standing professional and personal relationship.

“It’s very unusual when you come into a club that you have somebody there that you didn’t bring with you but you already have that type of relationship with. That’s beneficial initially and it will be beneficial moving forward because I think people recognise how he has progressed as a coach and the level he is at now.”

Ross has been out of work since being sacked as Hibs boss last December and is looking forward to locking horns with his old side in the season ahead.

“At the time there is always a rawness about it,” he said, reflecting on his Easter Road exit. “That’s human nature but time heals, as always. I know we delivered a lot of things we were asked to do.

“I’ve had messages from the chief exec and owner because I think I conducted myself properly through that period when I left.

“I’ve no ill will towards Hibs and I’m looking forward to going back there, albeit it’s not until January/February. We had a two-year period there where I think we delivered a lot more good times than bad.”