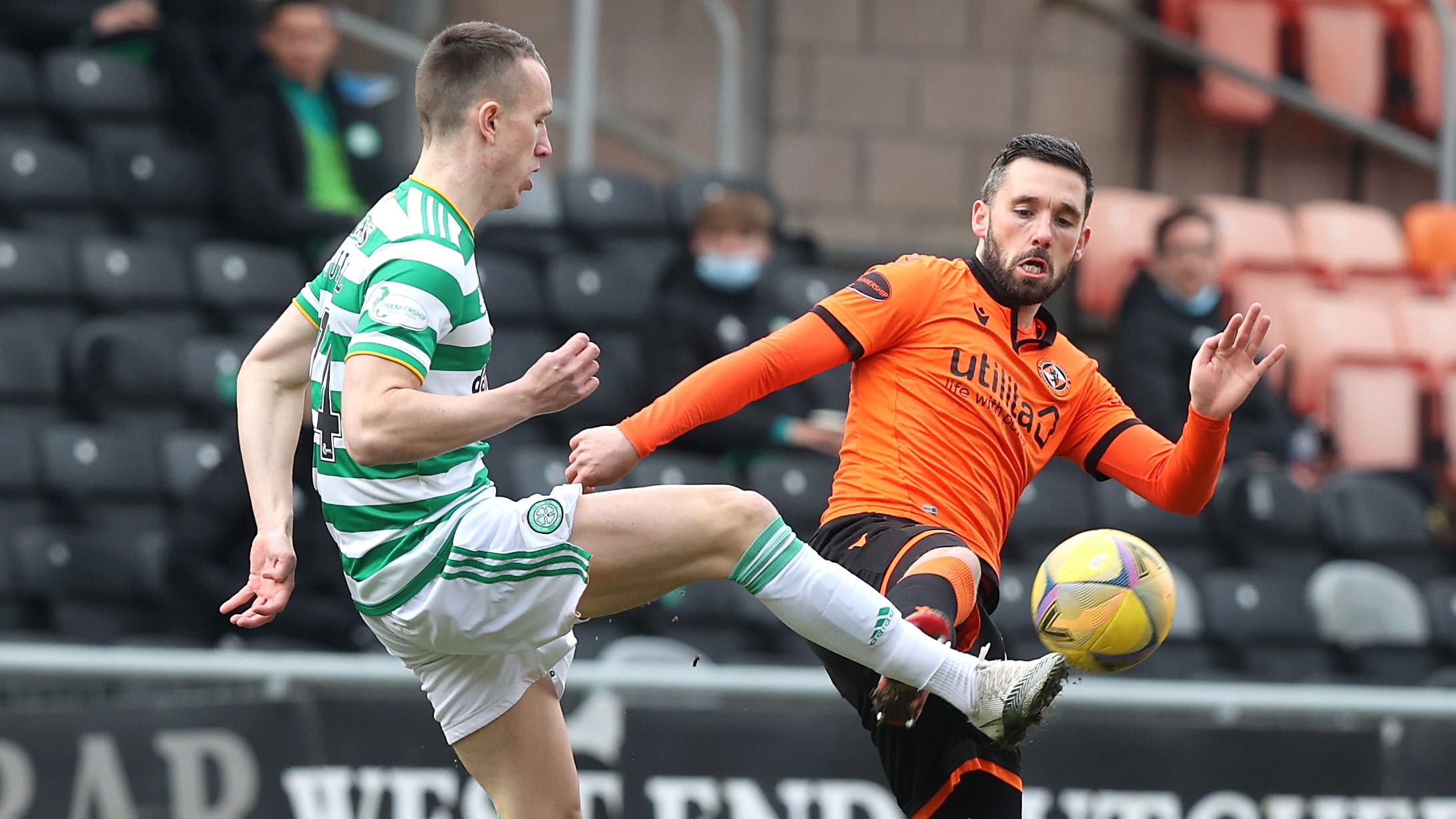 Nicky Clark aims to get St Johnstone back into the upper reaches of the cinch Premiership more than two decades after watching his father lead the club into Europe.

The former Queen of the South, Dunfermline and Rangers striker has signed a two-year contract after Saints paid an undisclosed fee to Dundee United for his services.

He told the Perth club’s official website: “I can’t wait to get going and to help score goals for the club.

“I was a young boy when my dad was in charge here, I have brilliant memories from that time as the club qualified for Europe.

“Me, my brother and my mum used to come here every week. It would be great to help the club get back up toward the top end of the table.

“I don’t set personal targets but I want to come in and work hard, hopefully I can score plenty of goals and get us up the table.”

Clark has made four substitute appearances for United this season and Saints manager Callum Davidson moved for the forward before Jack Ross was sacked as Tannadice head coach.

“I am delighted to be here, it happened quickly over the last week,” Clark said.

“It has been good to come in and meet the manager and players.

“As soon as I heard the club was interested I wanted to come here. The club has been successful over the last few years.

“Last year was difficult but it showed how much of a togetherness the squad had to get through such a tough spell.

“In football it helps to feel wanted, I felt that straight away after speaking to the manager. That really attracted me to join the club.”

Clark scored 43 goals in 145 games for United and has notched 150 goals throughout his career.