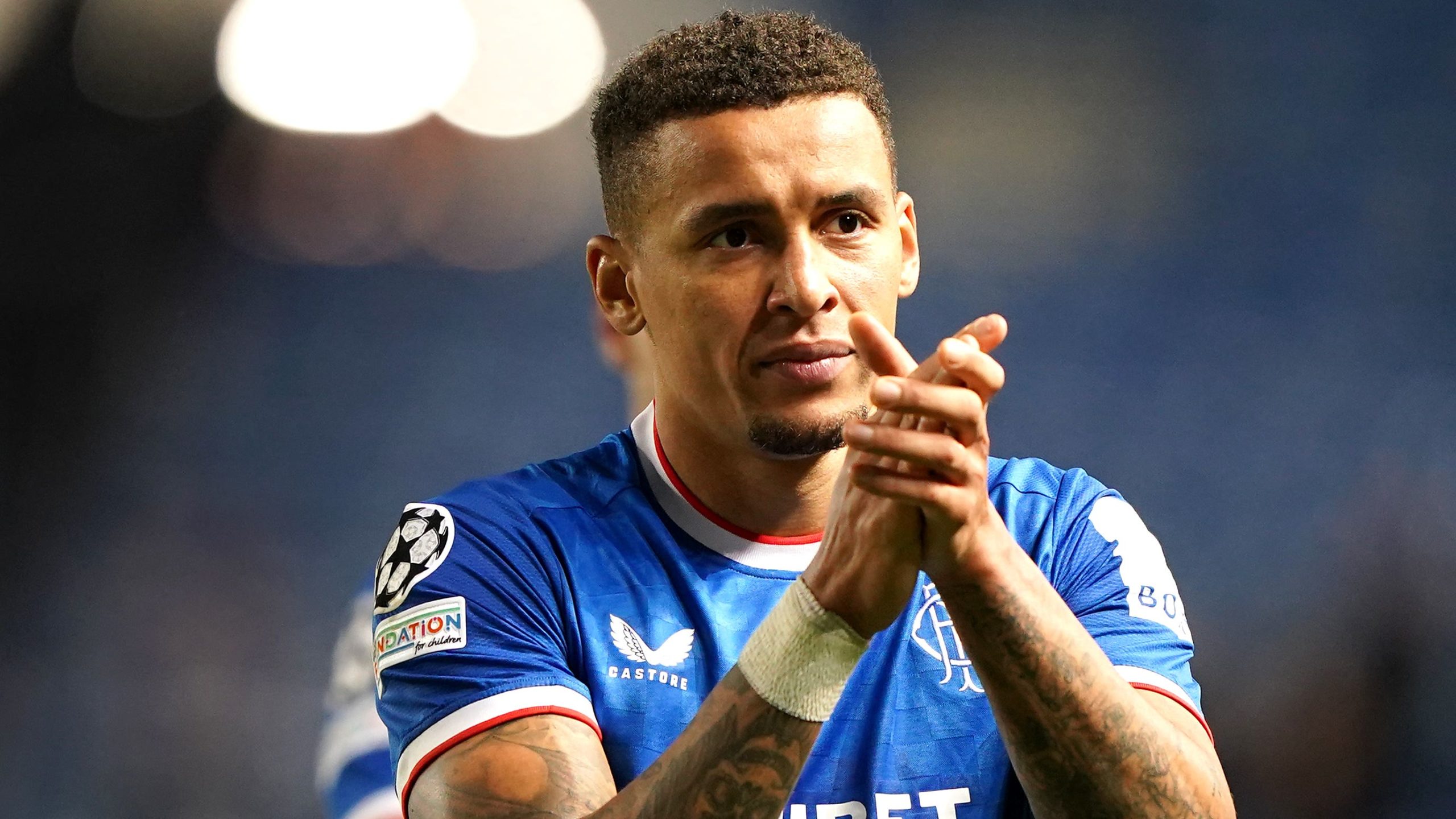 Nothing to be worried about – James Tavernier upbeat despite Rangers’ woes

By By Ronnie Esplin PANovember 8, 2022No Comments

Skipper James Tavernier insists there is “definitely not a crisis” at Rangers as he claimed belief at the club is still intact.

The full-back was confronted by some disgruntled Light Blues fans outside McDiarmid Park on Sunday after the shock 2-1 defeat by St Johnstone left them seven points behind Celtic at the top of the cinch Premiership with 13 fixtures played.

The damaging loss came days after Rangers became the worst team to ever play in the Champions League when they lost 3-1 at home to Ajax, leaving them with six straight defeats and a minus 20 goal difference.

However, Tavernier claimed there was “nothing to be worried about” ahead of the cinch Premiership game against Hearts at Ibrox on Wednesday night.

He said: “If you look at the (St Johnstone) game, especially in the first half they had one shot, but in the game itself, we hit the crossbar a couple of times and had the majority of possession.

“It’s just the finer details and just being clinical in front of goal.

“I have full belief in the team and what we know we can do. We have to, obviously, apply that on the pitch. It’s all good saying it but we have to put that into our performances.

“We know there’s plenty more games to go and we’re only going to get better.

“We’re going to get injured players back into the team, especially after the break and we know we’ve got performances in us. It’s about us delivering that on the pitch.

“So there’s nothing to be worried about but it is down to us as a team to nail it down and the finer details in games where we need to finish teams off.”