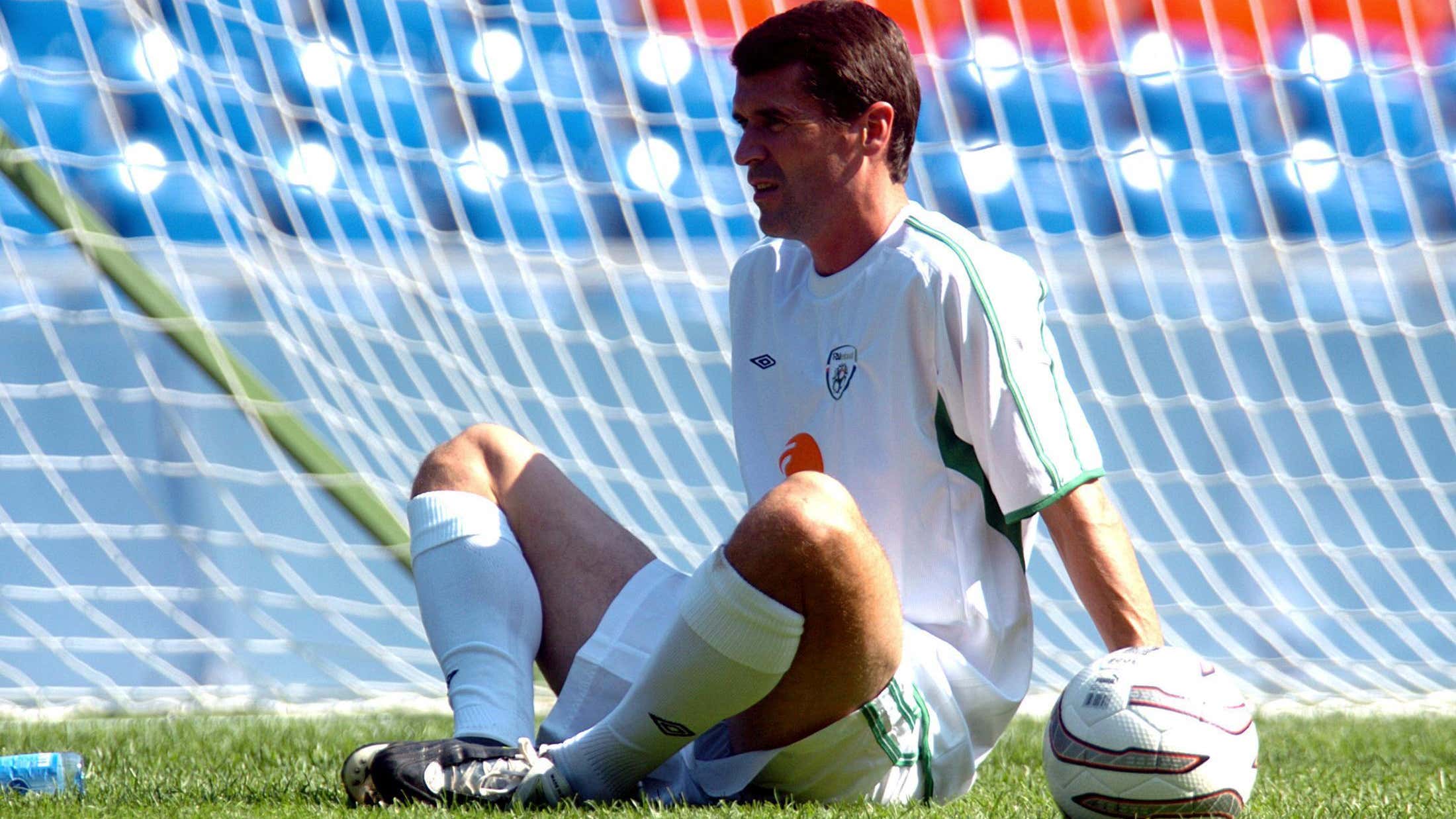 On This Day in 2005: Roy Keane retires from international football

Roy Keane announced his retirement from international football on this day in 2005 following Republic of Ireland’s failure to qualify for the following year’s World Cup in Germany.

The Manchester United midfielder’s decision came two days after his country’s goalless draw with Switzerland left them fourth in their qualifying group.

Then aged 34, Keane had scored nine goals in 67 Ireland appearances, having made his international debut in a 1-1 friendly draw against Chile under Jack Charlton in May 1991.

He had initially retired from international football after his high-profile bust-up with manager Mick McCarthy prior to the 2002 World Cup, before being recalled under the management of Brian Kerr.

His final Ireland outing came in a 1-0 World Cup qualifying defeat to France in September 2005 at Lansdowne Road in Dublin.

“Like all football supporters in the country, I am disappointed that the Republic of Ireland failed to qualify for the World Cup finals,” Keane told RTE.

“Much as I would like to continue playing for my country, I feel the time has come to retire from international football and concentrate on domestic football for whatever is the remainder of my career.”

Keane’s distinguished career at club level did not last much longer.

His trophy-laden 12-year stay with Manchester United ended by mutual consent in November 2005 and he hung up his boots for good the following summer on medical grounds after a brief stint with Celtic.

He later served as Ireland assistant manager, under Martin O’Neill between 2013 and 2018, following managerial spells with Sunderland and Ipswich.