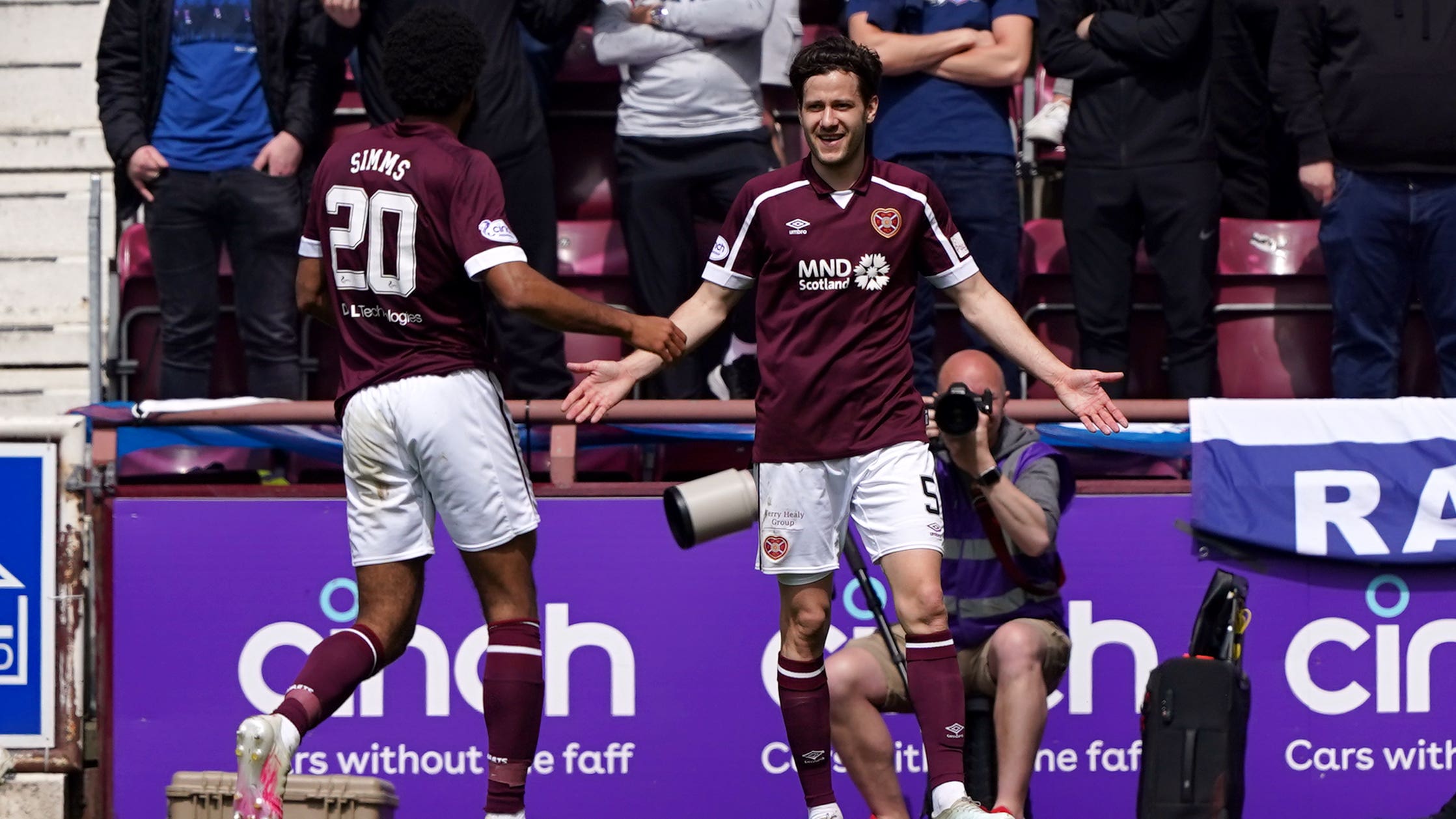 By By Gavin McCafferty PAAugust 22, 2022No Comments

Hearts midfielder Peter Haring warned Zurich they do not know what lies in store at Tynecastle as he insisted the atmosphere would have an impact on the visitors.

Haring is sure the Gorgie crowd can unsettle the Swiss champions and help roar Hearts to a famous victory as they bid to overturn a 2-1 deficit and reach the Europa League group stage.

With almost 20,000 expected on Thursday, Haring said of the atmosphere : “I think it affects every team that comes to Tynecastle. I know what it’s going to be like – they won’t.

“Our supporters, especially in big games, always put pressure on the away team and help us. We have to use the crowd, especially early in the game.

“We will see what happens, but for an away team it’s definitely not a great place to be and for us an even better one.”

Hearts are looking to become the first Scottish team outside of Rangers and Celtic to qualify for a European group since Aberdeen in 2007.

Austrian Haring, who started in Sunday’s 2-0 defeat by Celtic, said: “We all know how big this game is for our club and obviously it’s always disappointing to lose a game like Sunday, but it’s all eyes on Thursday now and I can’t wait for that game.

“It’s an opportunity to achieve something with the club and get the club back to where everyone involved with Hearts thinks it should be. We as players want to be there as well.

“It’s an opportunity to achieve something special for the club.

“It will hopefully be a great night for us and the club. If we put the same effort in offensively and defensively as we did on Sunday, we have a right good chance.”

Hearts are assured of group-stage football whatever the result as they will drop into the Europa Conference League if they lose.

But Haring is adamant that reaching the more prestigious tournament would be a major boost, drawing a comparison with clubs preferring a place in the Champions League to the Europa League.

“Does it matter if it’s the Europa League or the Champions League? Yes, it does matter,” he said.

“You want to compete with the best teams possible. If you get the chance to qualify for the Europa League, that’s definitely the chance we want to take.

“There’s been clubs playing in Europe who are not the size of Hearts.

“When I signed for Hearts, that was a big, big target and that’s where the club wants to be.

“That’s the next step for us as a team and us as a club, to be there regularly.”