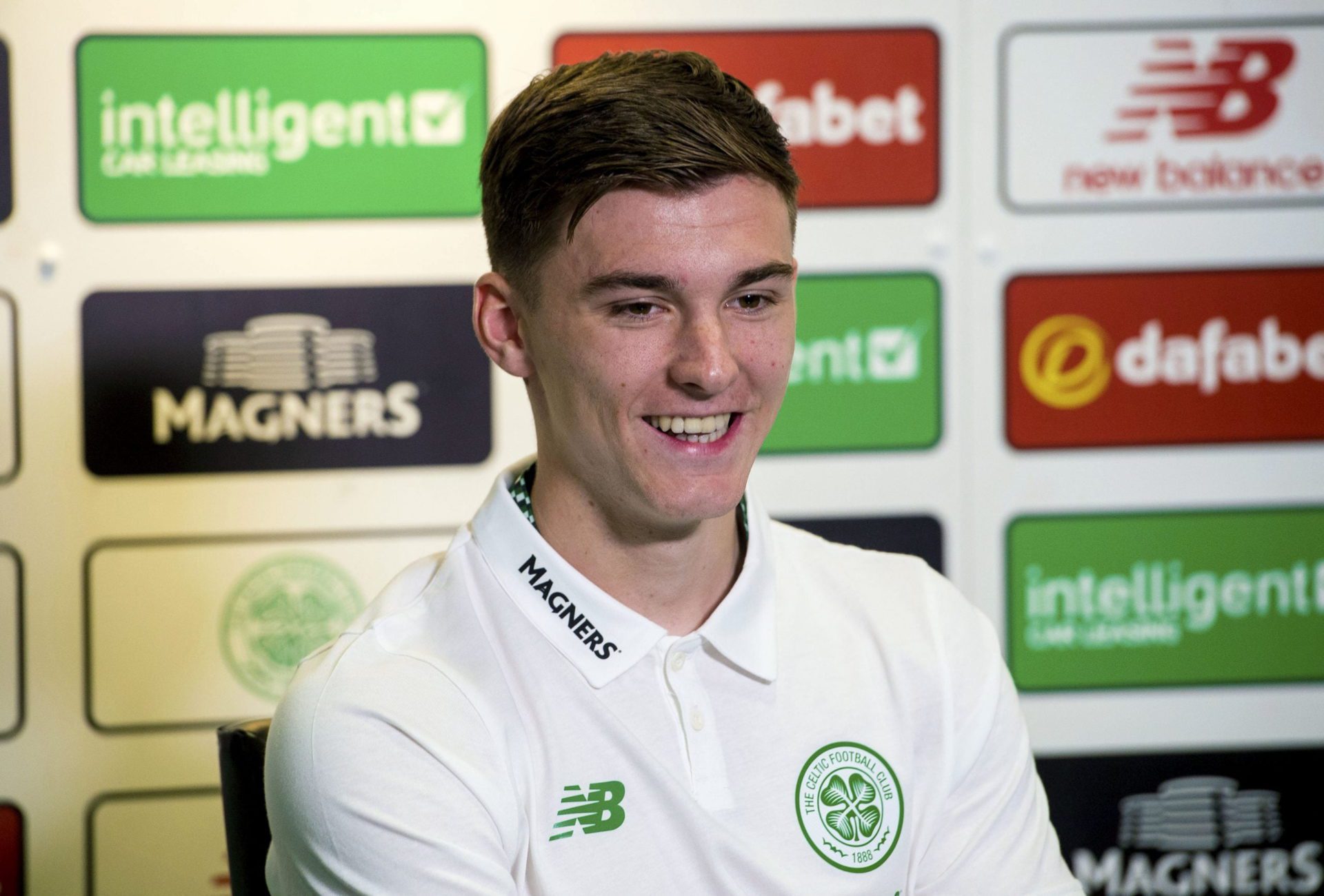 Celtic need to play with no fear against Bayern Munich, Paris St Germain and Anderlecht in their Champions League group games, according to Kieran Tierney.

Brendan Rodgers’ side were drawn in Group B along with the Bundesliga giants, French Ligue 1’s free-spenders and the Belgian champions.

Tierney and the rest of the Hoops side will start preparing to face some high quality opponents including the world’s most expensive player, Neymar, who recently joined PSG from Barcelona for a reported £200million fee, but he insists a confident approach is required.

“You just need to do your normal job and defend as well as you can,” said the 20-year-old left-back. “We know we’ll be coming up against top class players but you don’t want to go in nervous or with any fear at all. You just need to go in and do what you always do and try your best.

“Every European game, especially the qualifiers, is a big pressure game. You want to get into the Champions League and the qualifying games are pressure games, but we dealt with that and now we’re here.

“The high-pressure games we play in like semi-finals and cup finals give us more experience for times like this.”

Tierney believes two draws with big-spending Manchester City in last season’s group stages – Celtic’s other point was a draw against Borussia Monchengladbach – will stand the Hoops in good stead this season, especially against the top two seeds in their section.

He said: “You see what happened last year. Man City are looking to win tournaments like this and we drew with them twice.

“So it gives us confidence. Last year was a first taster for Champions League football for a lot of us and it was a good experience going into this season.

“It is a hard draw but we knew were going to get that. I am looking forward to it.

“You are always confident, there is no reason why not. We are there for a reason.

“We have done well in the qualifiers to get there so we will go in there confident.

“We will work hard on the training ground and do our best.”