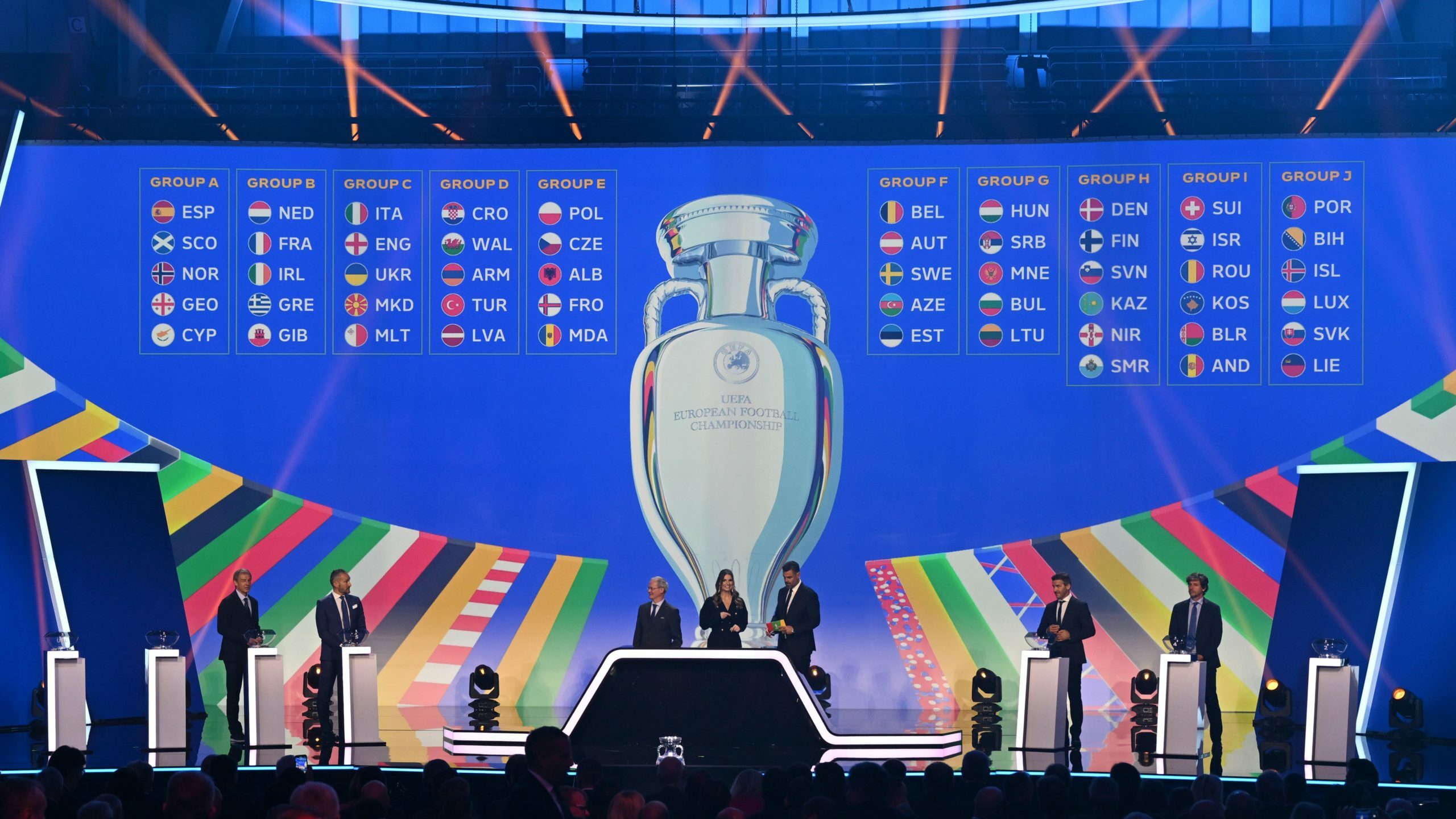 Confusion surrounds the qualifying schedule for Euro 2024 after UEFA told the Republic of Ireland, Scotland and Wales to “disregard” an initial fixture list.

The draw was made in Frankfurt on Sunday, with all matches due to be played between March and November next year.

However, several hours later UEFA sent a statement to the governing bodies of the three nations to indicate there was a problem with the calendar.

“We regret to inform you that we have noticed an issue with the calendar and we ask you to DISREGARD the fixture list that was sent out,” read the statement, which was published on the Twitter accounts of the Football Associations of the three countries.

“A new version will be issued as soon as possible. Apologies for the inconvenience caused.”

Fans expressed their frustration at the announcement, with many having acted quickly to book flights and accommodation.

The FAW then wrote on social media that Wales’ Group D fixtures against Croatia, Armenia, Turkey and Latvia had not been impacted following UEFA’s announcement, but subsequently deleted that post.

In response to UEFA’s statement, Scotland’s official Twitter account wrote: “Following the above communication we have received from UEFA we are awaiting clarification as to how this affects our fixtures.

“We will update when UEFA provide us with more information.”

Scotland face Spain, Norway, Georgia and Cyprus in Group A, while the Republic are in Group B with the Netherlands, France, Greece and Gibraltar.