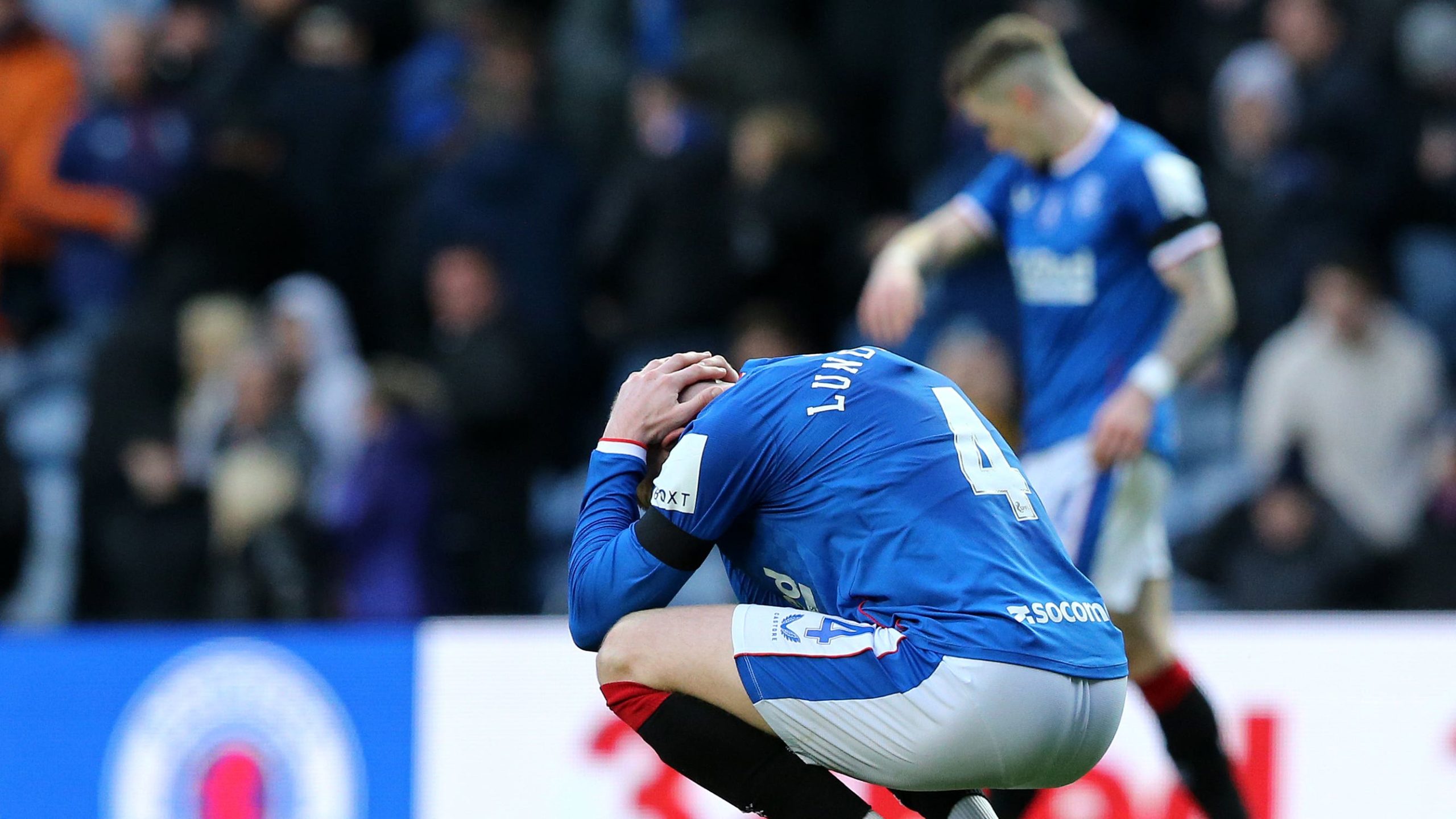 Scottish football witnessed a historic weekend as VAR came into practice in the cinch Premiership for the first time.

The result was typically dramatic, and nowhere more so than at Tynecastle during Celtic’s epic 4-3 triumph over Hearts. The win ultimately sent the champions four points clear after Rangers were held to a 1-1 home draw by Livingston.

Elsewhere, there were victories for St Mirren, St Johnstone, Kilmarnock and Aberdeen.

VAR does not remove the controversy

If Scottish football needed a reminder that video technology can only go so far to wipe out contentious issues, then the opening weekend of VAR delivered emphatically. Key and straightforward decisions were changed – Hearts got a penalty, Aberdeen got a goal after an offside call was overturned, and Livingston had a man sent off following a lenient yellow card. But other teams were left questioning decisions. Celtic thought they were denied a stonewall penalty, St Mirren felt they should not have had a goal disallowed and Motherwell were baffled when there was little or no check when Anthony Stewart pulled Ricki Lamie’s shirt in the box in the closing stages.

Giovanni van Bronckhorst again heard the sounds of boos after Livingston led for most of the game at Ibrox following Joel Nouble’s fourth-minute drive. The visitors were looking good for their first-ever win at Ibrox until a VAR-assisted red card for Morgan Boyes and John Lundstram’s last-minute equaliser. Van Bronckhorst now has to get his side ready for the Champions League clash with Napoli in Italy in midweek and, following the 7-1 defeat by Liverpool at Ibrox in their last Group A outing, another heavy defeat is the last thing the under-fire Dutchman needs.

Aberdeen can win outside of Perth and the Granite City

The Dons got only their third away league win since August 2021 when they prevailed 2-1 at Fir Park. The previous two victories on the road had both come against St Johnstone. With the Dons looking impressive at Pittodrie, producing consistent results away from home will be the key to their hopes of staying in third place.

Greg Taylor underlines his worth to Celtic

Alexandro Bernabei was handed his third consecutive league start after impressive showings against St Johnstone and Hibernian, but the Argentinian left-back struggled at Tynecastle, giving the ball away on a series of occasions. Taylor came on just after Lawrence Shankland completed his hat-trick to level the scores and the full-back’s determination came to the fore as he burst into the six-yard box to stab home a loose ball and seal a 4-3 win. The Scotland international will be a contender for player of the year if he continues his early-season form.

Hibernian manager Lee Johnson admitted he seriously considered substituting Kyle Magennis on his first start in 13 months before the midfielder picked up a second yellow card for a needless 70th-minute challenge on Jamie Murphy. Johnson had seen from GPS data that the former St Mirren captain was still outrunning most of his team-mates and kept him on despite his lack of match practice and earlier yellow card. However, he admitted the lunge was a symptom of his lack of action and the incident proved the turning point as St Johnstone came from behind to win 2-1.