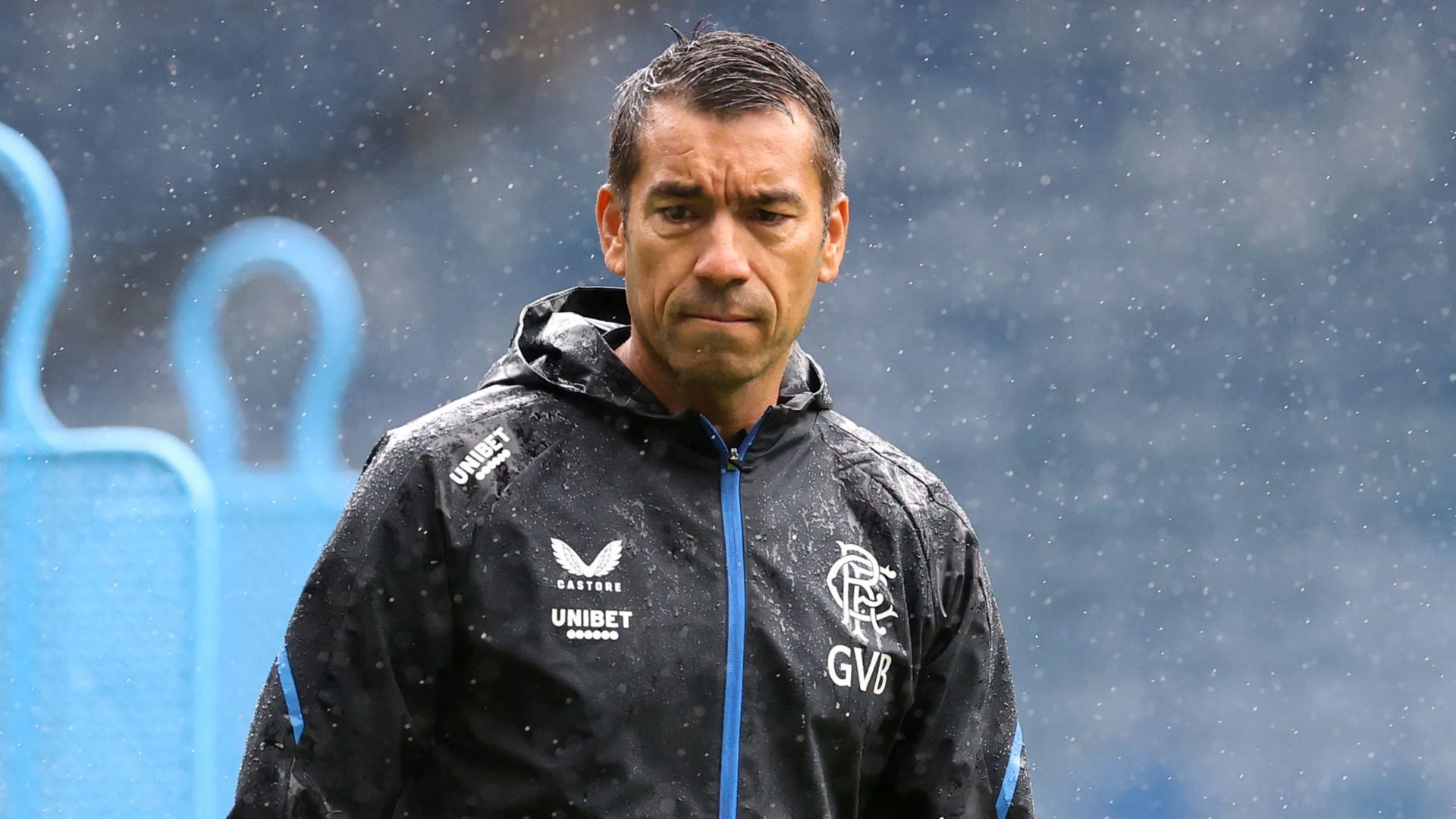 Giovanni van Bronckhorst stressed the importance of winning back the cinch Premiership title and wants Rangers to get off to a flying start against Livingston.

The Ibrox side reached the Europa League final last season and won the Scottish Cup but had the title wrenched back to Parkhead by Old Firm rivals Celtic.

The Light Blues have the chance to go into the Champions League this season and face the first leg of their third qualifying round clash with Union Saint Gilloise on Tuesday but the Gers boss is looking for a good start in the title race in West Lothian on Saturday lunchtime.

He said: “That is the most important competition we are in.

“Next year we want to be champions of Scotland again.

“We didn’t last year so we start all over again and we have to make sure we have a good start and that starts tomorrow against Livingston.

“We have prepared well, we are ready for the challenge we will face and it is very important we get a good start and get the first three points of the season tomorrow.”

After getting to the Europa League final last season where they were beaten on penalties by Eintracht Frankfurt, and with an encouraging European record in previous years, the Dutchman accepts there will be expectations of similar success.

He said: “The expectation is always high, when you are doing really well in the last four years, always involved in Europe after the break.

“Obviously reaching the final last year is a huge achievement so that will bring expectations as well but it is a new campaign, every game in Europe is quite hard, we just have to make sure we are ready for every game we play.

“The month of August is very important because we have the possibility to qualify for the group stages of the Champions League so we have to take it step by step as we did really well last year and also in previous seasons.”

Striker Alfredo Morelos, working his way back to fitness after surgery on a thigh injury led to him missing last season’s finale, has been included in the European squad.

Van Bronckhorst said: “He looks stronger every day when he joins us in parts of the sessions so hopefully we can have him back really quick.

“We named him in the European ties, the first of which is on Tuesday so hopefully he will get involved really soon.”

Meanwhile, Ridvan Yilmaz will join up with his new Rangers teammates on Sunday.

The 21-year-old Turkey left-back signed a five-year deal with the Ibrox club from Besiktas.

Van Bronckhorst said: “Ridvan is travelling to Glasgow tomorrow, he is cleared to play.

“He has had almost a normal pre-season with Besiktas so he will join the group on Sunday.”

However, Nikola Katic has been told to find a new club.

The 25-year-old Croatian centre-back spent last season on loan at Hajduk Split and returned to find himself down the pecking order at Ibrox during pre-season.

Katic has a year of his contract remaining but Van Bronckhorst said: “I spoke with Niko last week about his future with the club and we agreed it would be nice for Niko to get another club and play elsewhere.

“So his future for the next season will not be at Rangers.

“He has to find a club where he can play, we will help him with that and hopefully he will find a new challenge elsewhere.”