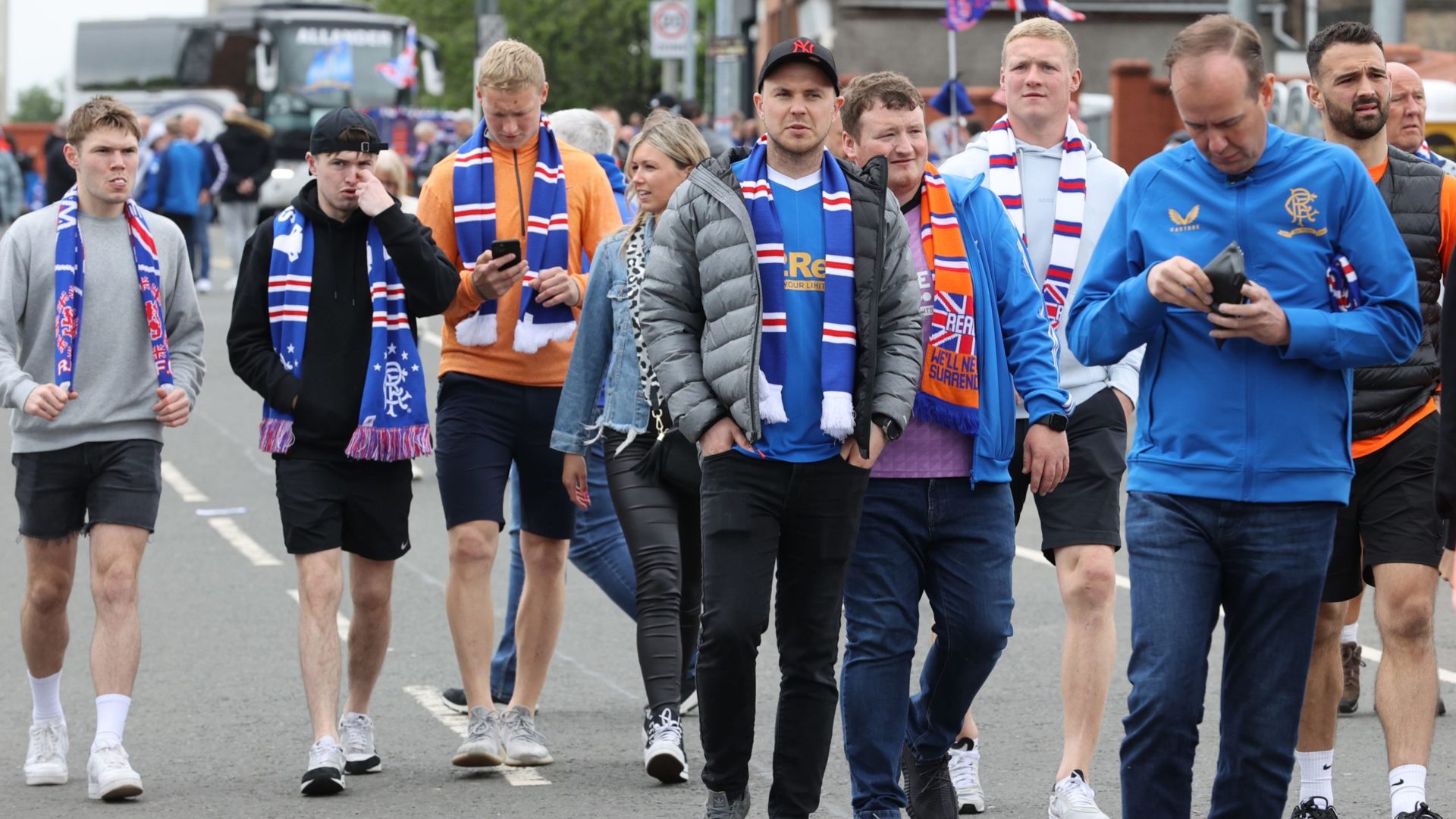 Rangers have extended their season-ticket renewal deadline in acknowledgement of the Queen’s Platinum Jubilee.

Supporters wishing to secure Ibrox tickets for season 2022-23 now have until June 6 to do so, from the previous date of June 3.

The Govan club stated on their official website that the postponement will allow “everyone connected with Rangers FC the opportunity to celebrate this momentous occasion in our national calendar on the bank holiday”.

The ticket office will be open June 1, 2 and again on the 6th.

The statement read: “In recognition of Her Majesty The Queen’s Platinum Jubilee, the club has decided to further postpone the 2022-23 season ticket renewal deadline to Monday June 6 (previously Friday June 3), giving everyone connected with Rangers FC the opportunity to celebrate this momentous occasion in our national calendar on the bank holiday on Friday June 3.”

Rangers finished the season with a 2-0 Scottish Cup final win over Hearts at Hampden Park on Saturday to capture the trophy for the first time in 13 years – the triumph coming four days after their Europa League final penalty shoot-out defeat to Eintracht Frankfurt in Seville.

The Ibrox club claim they have been inundated with queries about next season.

The statement continued: “As excitement grows for the new season, we have been inundated with messages via all customer service channels which has led to an unprecedented volume of queries.

“The club would ask for supporters’ patience as we manage the immense workload.”