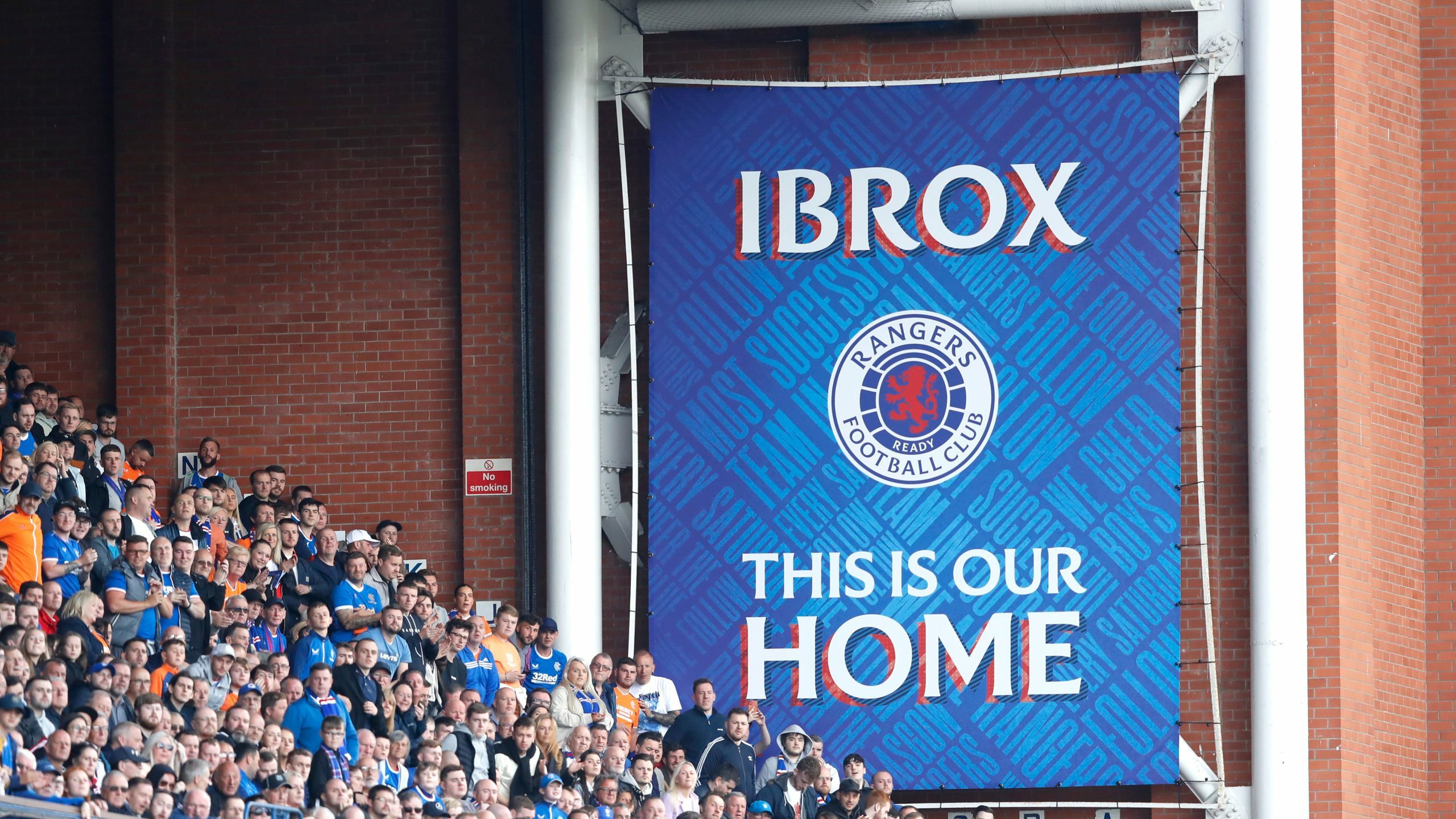 By By Ronnie Esplin PASeptember 14, 2022No Comments

The British national anthem was sung at Ibrox before Rangers’ Champions League game against Napoli on Wednesday night.

Out of respect to the period of mourning for the Queen, UEFA toned down usual pre-match accompaniments to matches involving British clubs.

A statement issued before the latest round of games said: “There will be no anthems played – this also includes the UEFA Champions League anthem – on the basis of maintaining a consistent pre-match ceremony with a subdued atmosphere and without any celebratory activities across all UK venues to show respect as we did last Thursday.”

UEFA have allowed a period of silence to be observed and black armbands to be worn at all matches featuring teams from the UK, but Rangers had indicated earlier on their official Twitter account that they would go one step further with a “rendition of the National Anthem.”

Around 50,000 fans were invited to sing the national anthem after the minute’s silence and it was belted out with gusto by the Gers support.

There was also union flag display in the Broomloan Road stand along with a banner which read ‘1926 Her Majesty Queen Elizabeth 2022’.

While those actions are outside the parameters set by UEFA, the PA news agency understands it is highly unlikely the Glasgow club will face any kind of sanction.